7 Ways to Break Out of the Pittsburgh Winter Blahs

Too much snow, too little sun – it’s time to break up the routine. 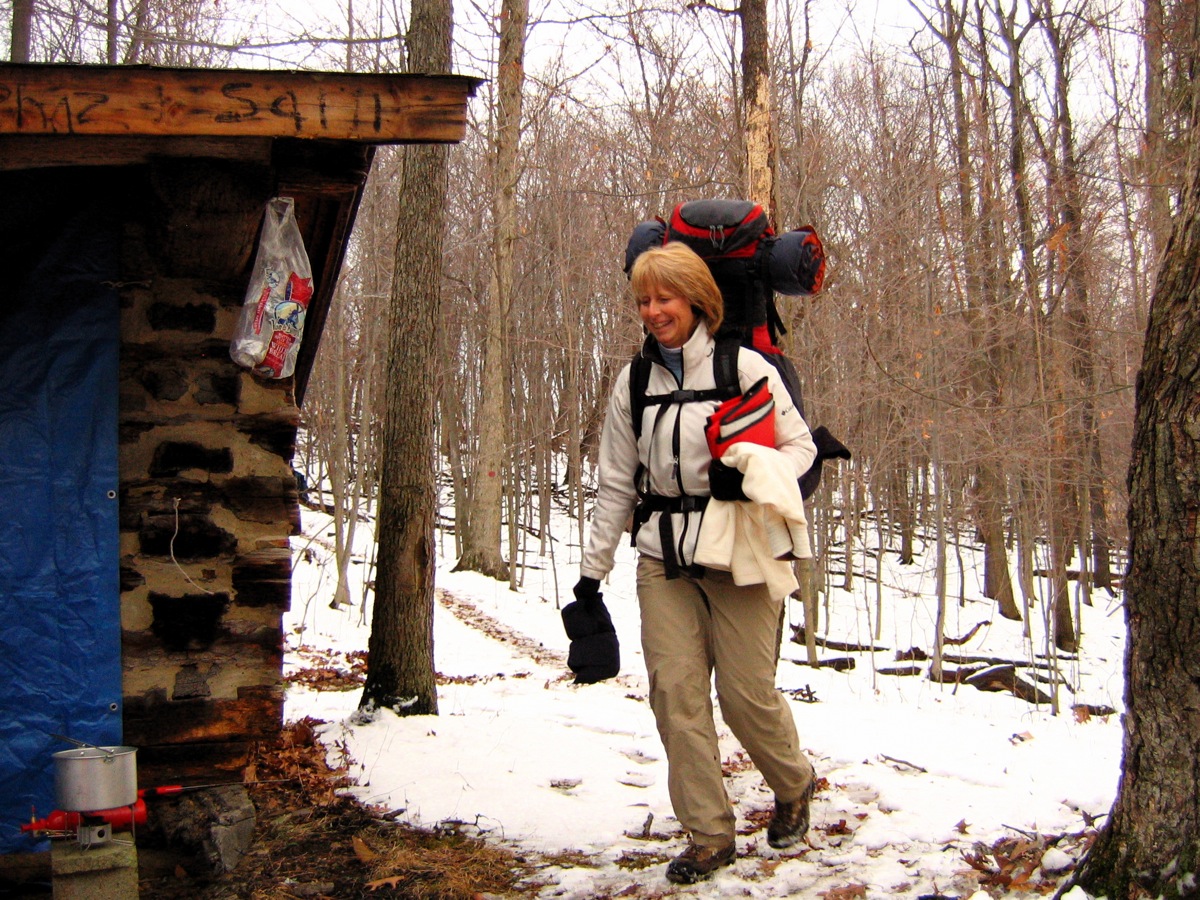 If being in a winter wonderland is your idea of a perfect weekend, check out Venture Outdoors’ calendar. Events range in price from free to around $30, with discounts for members. Grab your sweetie and go on a hot cocoa snowshoe adventure on Valentine’s Day. Or take a beginner skiing session, a hot apple cider walk or a wine-tasting hike. 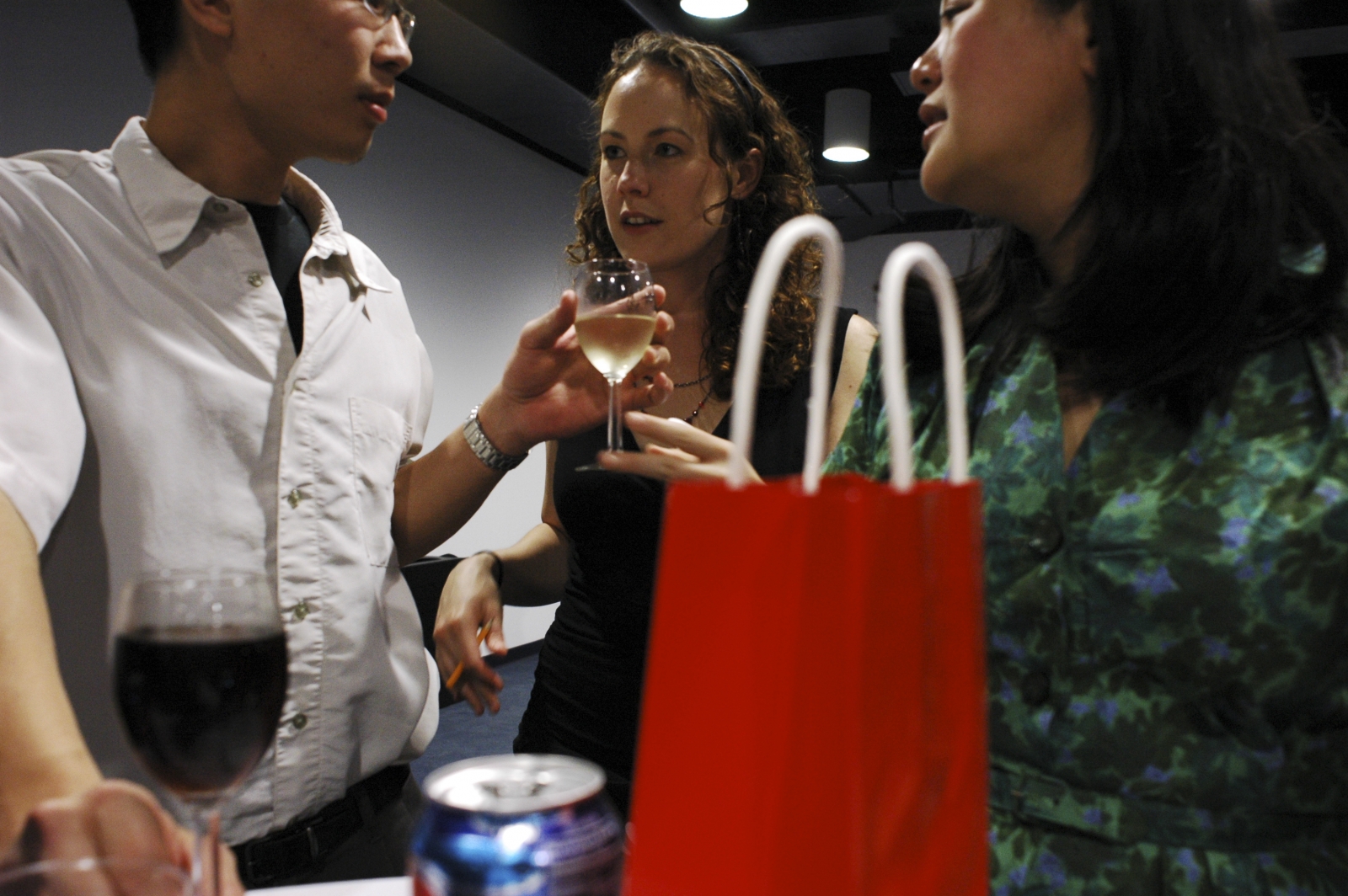 With several wineries in the region, a wine tasting is a perfect weekend activity — and you don’t have to do it while hiking if that isn’t your thing. Leave the kids at home and spend the day or night sampling red, white and sparkling sips for somewhere between $10 and $20, typically. Pittsburgh Winery and Dreadnought Wines offer different events every month. 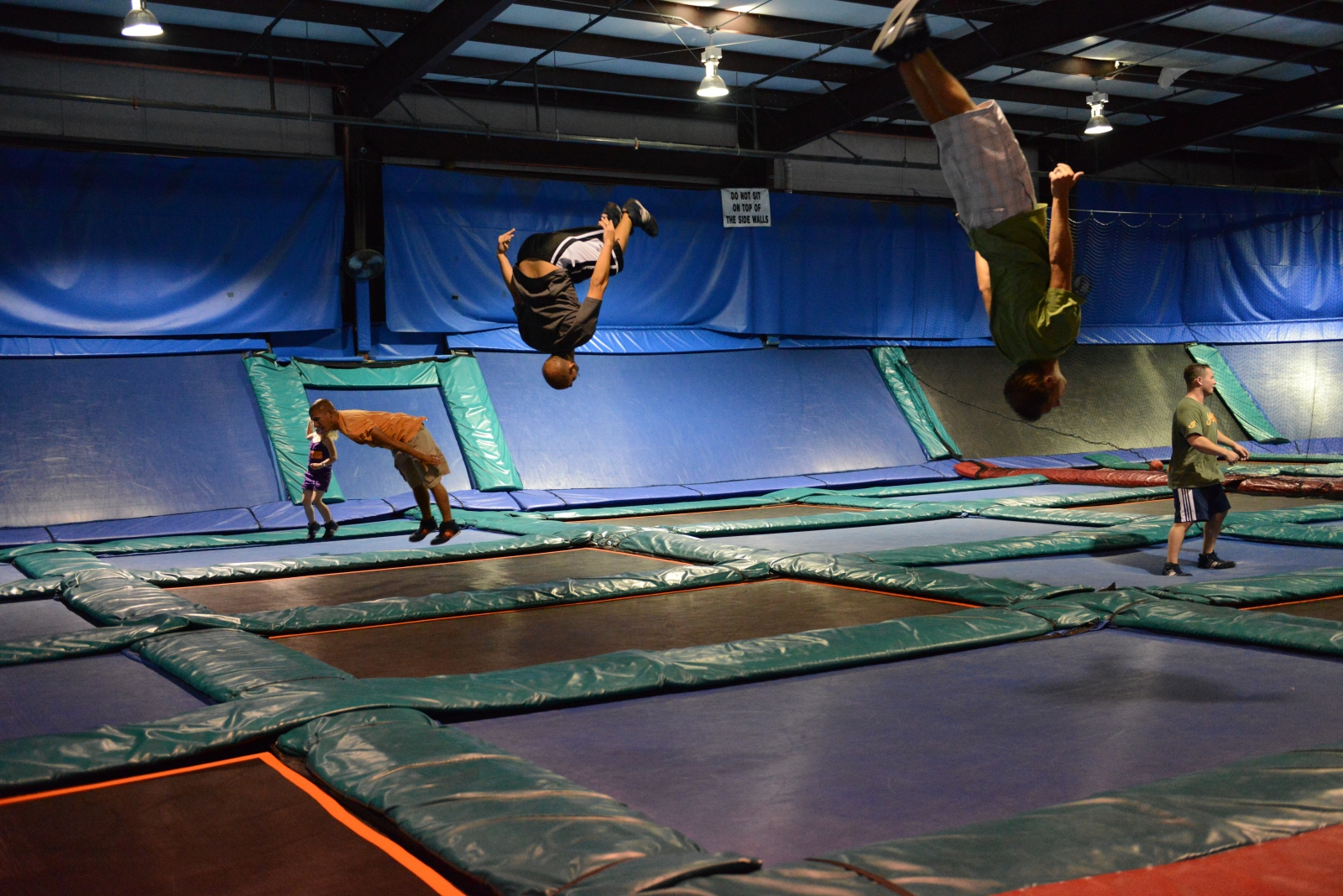 David Lee Roth had the right idea. If leaving the kids at home isn’t an option, consider embracing your inner child. Reminisce on summer nights spent on the trampoline in the middle of winter at an indoor trampoline park. There are two in the area: Flight Trampoline Park in Bridgeville and Skyzone in Leetsdale. Both require jumpers to sign a safety waiver and have varying difficulty levels of trampolines for younger children. Open jump passes range from $10 to $30, depending on the timeframe for the session. 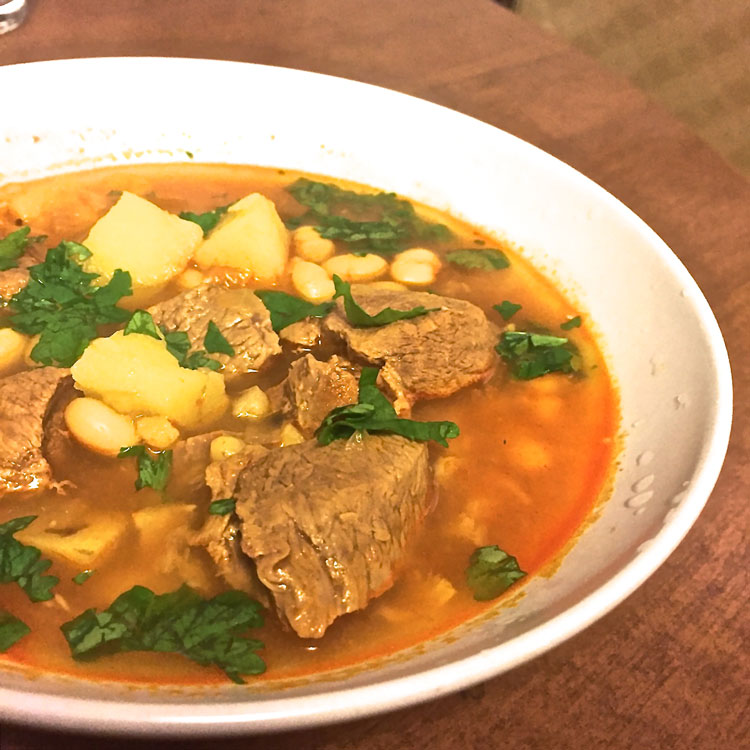 Sometimes winter weather can be so tough you don’t want to leave the house or do much of anything . . . except curl up. With a little foresight and preparation, you can spend your day off eating homemade soup. Stop by the Farmers Market Cooperative of East Liberty and stock up on fresh ingredients for your recipe the day or two before the next snowstorm is supposed to hit. After that, get to preparing the ingredients and let them simmer while you grab a good book or start binge-watching a new TV show. 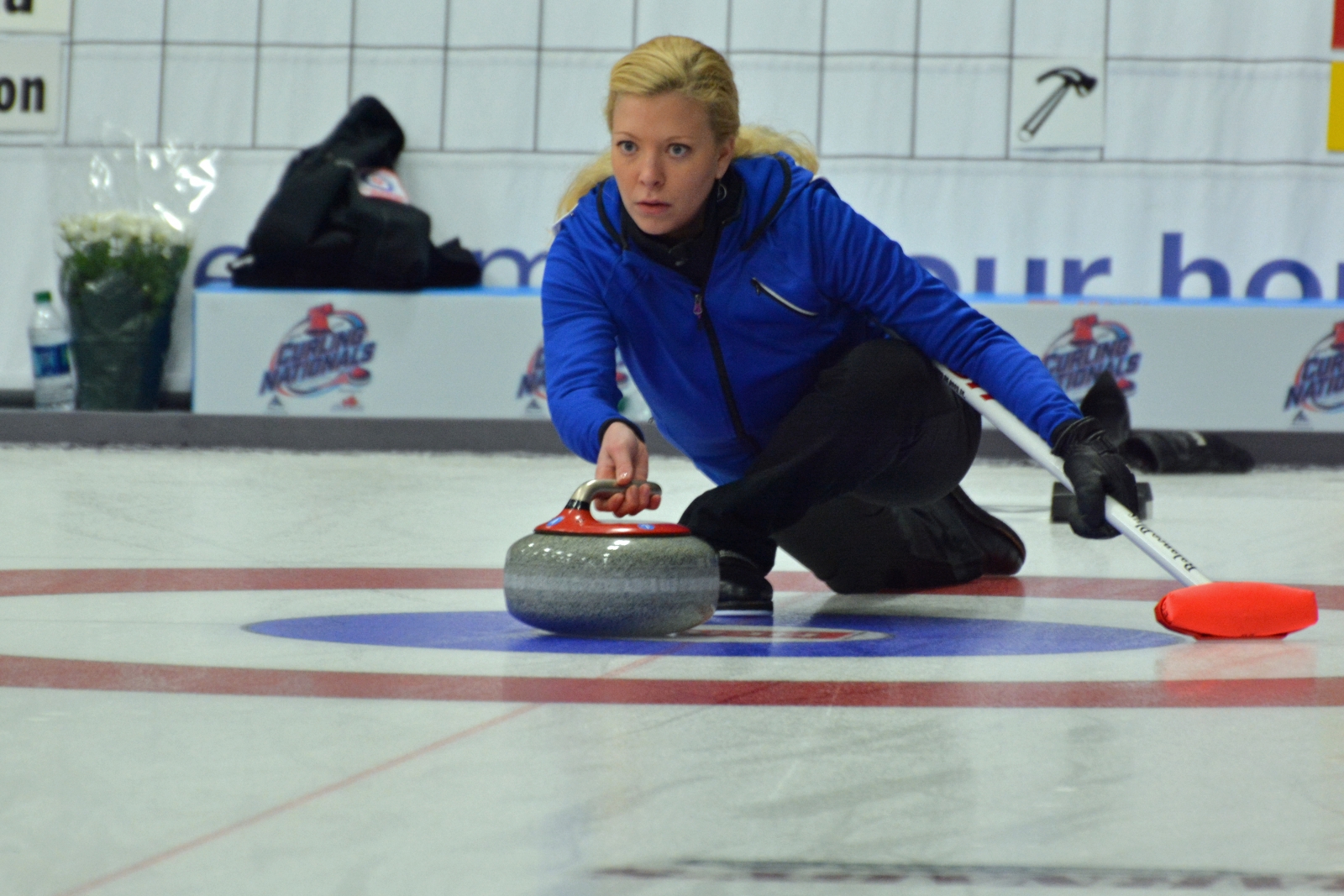 The next winter games are three years away, but that doesn’t stop the Pittsburgh Curling Club from participating in an Olympic sport. The club holds member sessions at its Neville Island facility, but in February, it offers beginner classes for $15 per person at Oakland’s Schenley Park Ice Rink. During the 30-minute sessions, participants of nearly all ages — they recommend ages 9 and up — push the 42-pound granite stone across the ice.Show up in warm clothing and rubber-soled shoes and learn to curl like an Olympian. 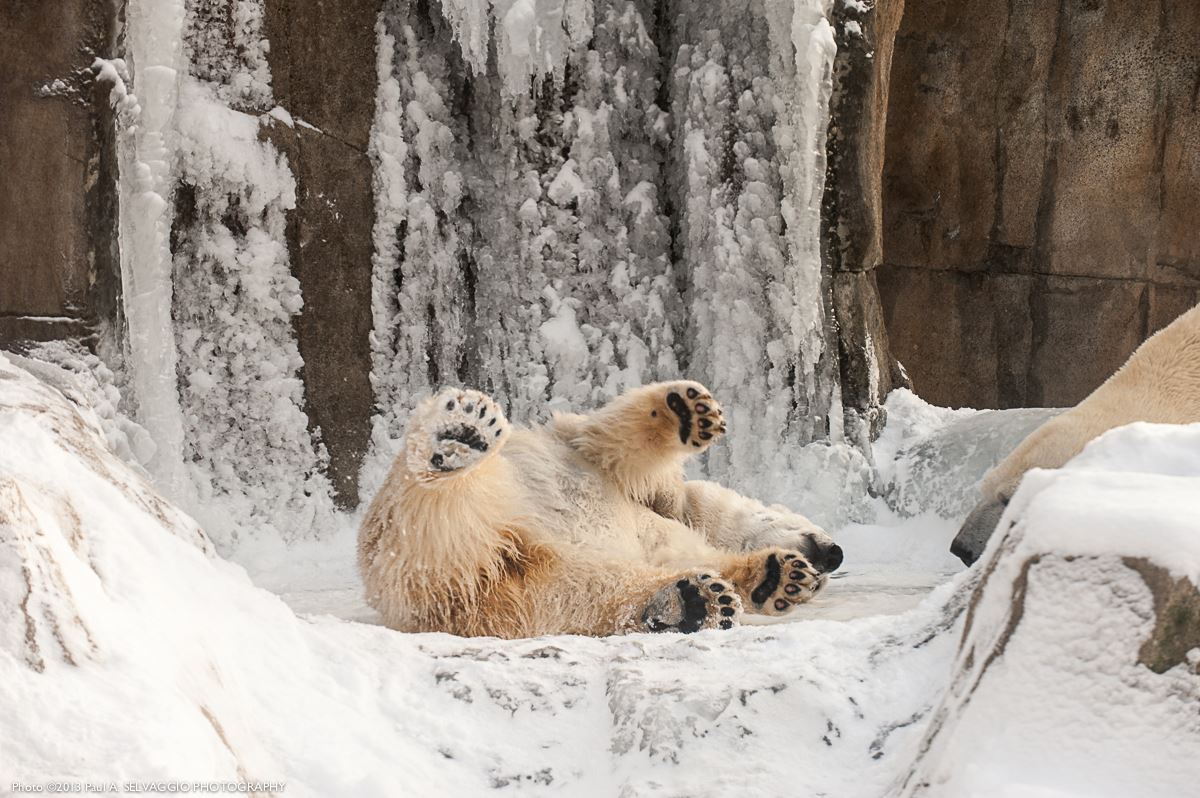 Feb. 28 is National Polar Bear Day at the Pittsburgh Zoo & PPG Aquarium. Hang out at the polar bear area, housing one of the zoo’s most popular animals, have a “special treat” and make polar bear-themed crafts from 11 a.m. to 3 p.m. Prices are lower during the winter season at the zoo: $12 for adult admission, $11 for children and seniors — and parking is free. Winter hours are 9 a.m. to 4 p.m. until March 31. 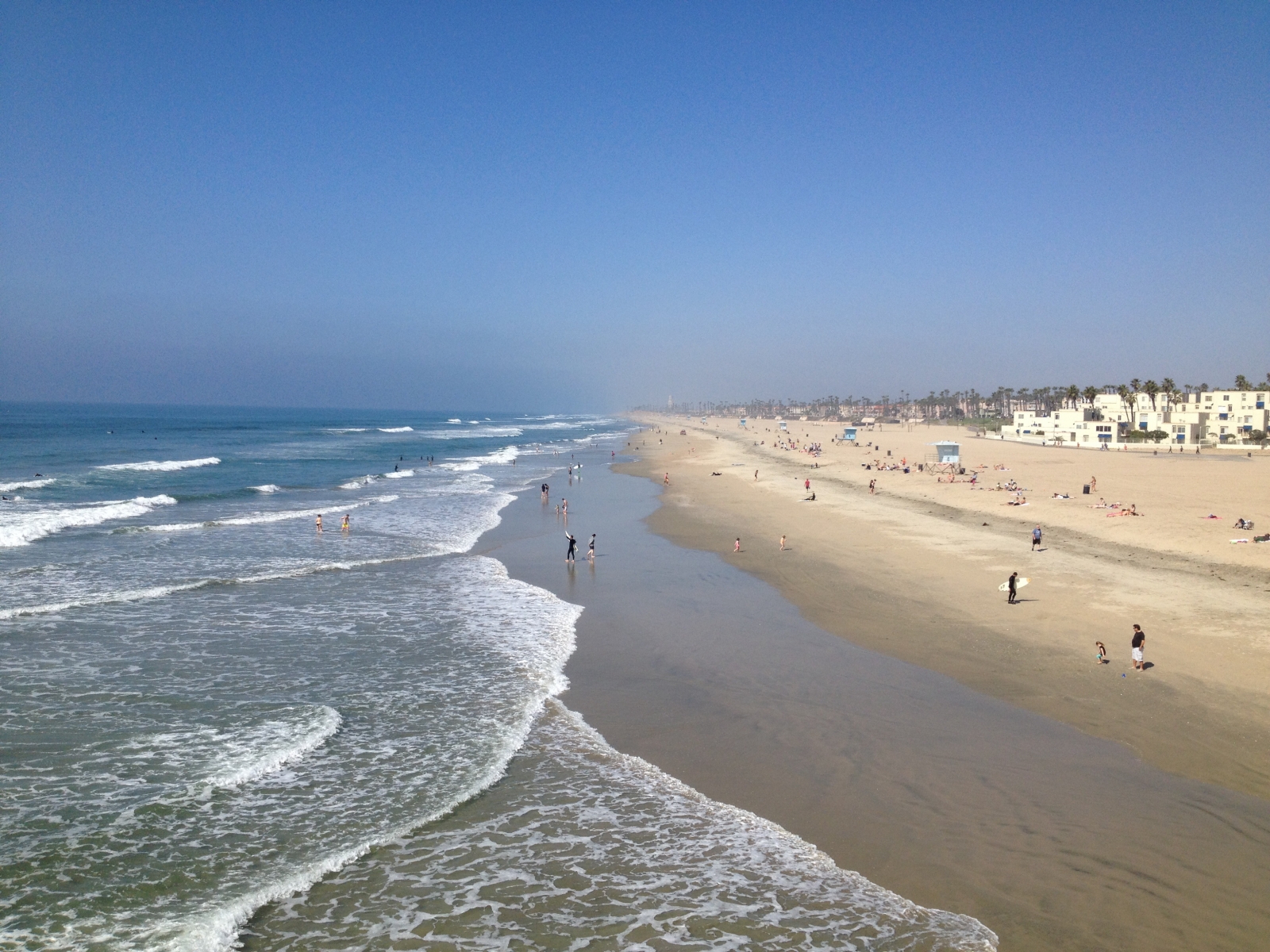 When all else fails, bail. It’s a new year, so most people have a fresh set of vacation days. Time to be spontaneous! January through April is the off-season for most vacationers, and warm-weather destinations such as Orlando or Las Vegas provide relief from the slushy roads and bitter cold. Round-trip tickets to Florida currently cost less than $250, so take a few days to absorb some southern sun.