7 Reasons Why I Think Steelers Will Beat Pats Next Time

The Steelers have been unable to beat New England in their last five outings. But there are plenty of good reasons why that streak could be broken next time around. 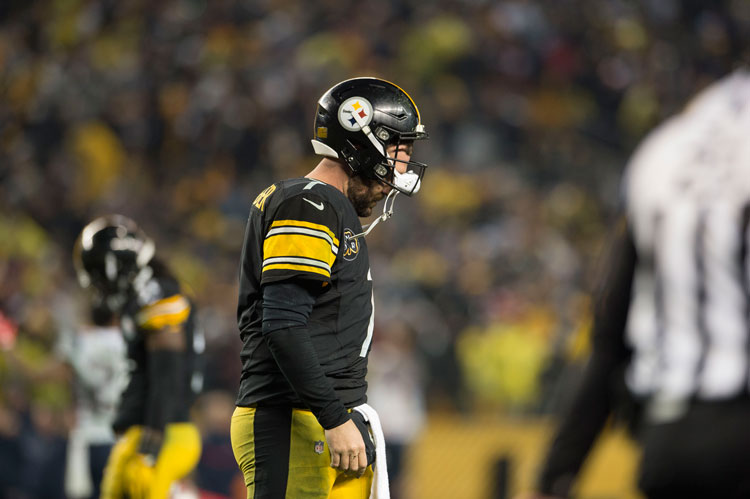 The ending was as agonizing as it’s ever been.

And given that the Patriots have now beaten the Steelers five times in a row and 12 times in the last 15 tries –– not to mention on three consecutive occasions in the AFC Championship Game –– the sense of inevitability regarding what would happen should these two teams get together again is as recognizable as a New England fog.

But all of that said, you still ought to be encouraged by Patriots 27, Steelers 24.

But based on what we saw on Sunday afternoon/evening at Heinz Field, the gap is closing. 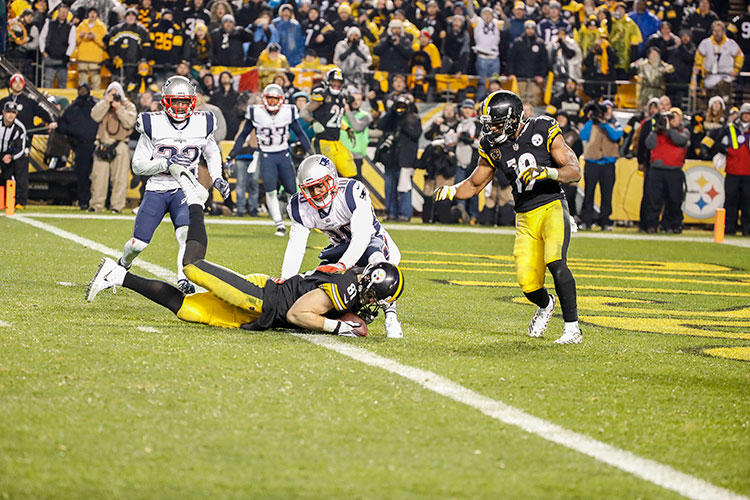 And the elephant in the room ought to at least be a little uncomfortable if not downright claustrophobic.

And, last but not least:

So, presumably, does New England.