7 Best Pittsburgh-Area Places You Should Try for Doughnuts

When you're craving the real deal, these local spots consistently churn out the very best. 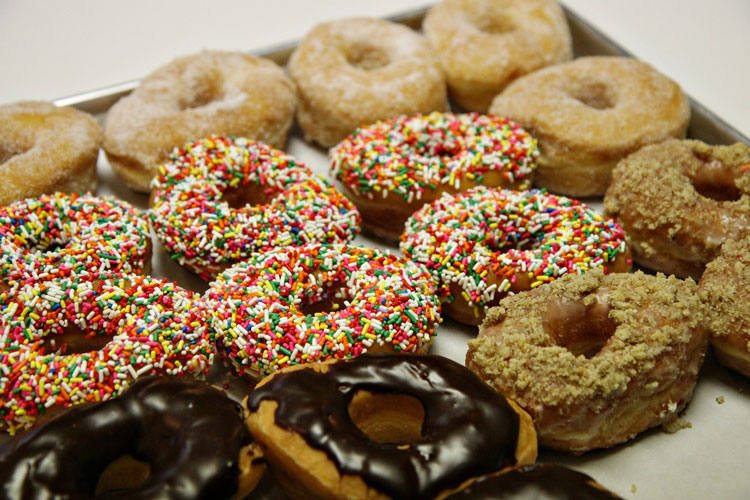 Editor's note: This story was originally published in August 2015

Forever associated with its liquid counterpart, coffee, the doughnut's origins date to before World War I. Though it mostly was fried in those times, some of today's top doughnut versions are baked. (We're fans of both kinds.) Minis, doughnut holes, "long Johns" — form doesn't matter as much as quality. And if you believe this treat strictly is for the a.m., think again. We've compiled a list of our go-to spots for this classic, each with a different specialty. We would've included Better-Maid in Crafton Heights if it were open; count us among the 'Burghers who keep dreaming. 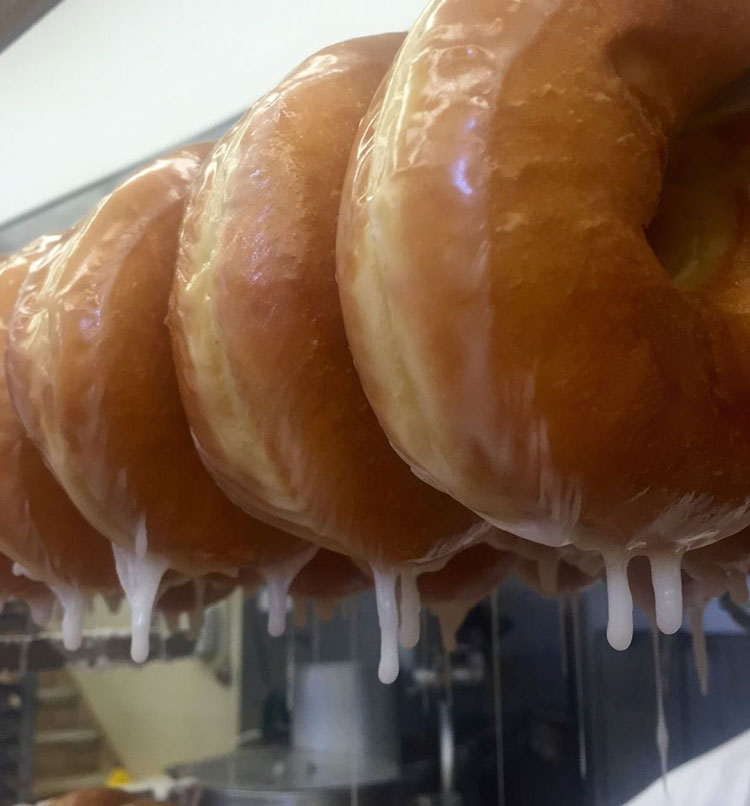 Sometimes culinary trends are irritating; who wants to mess with tradition? In our book, though, Oakmont deftly handled the cronut translation for its crowd: It was nearly impossible to dislike the bakery's doughsant, which looked and tasted like the perfect melding of croissant and doughnut characteristics. The original stuff is worth your time, too: Lines of fans wait patiently for "long Johns" covered in icing and "jimmies," among other standbys. 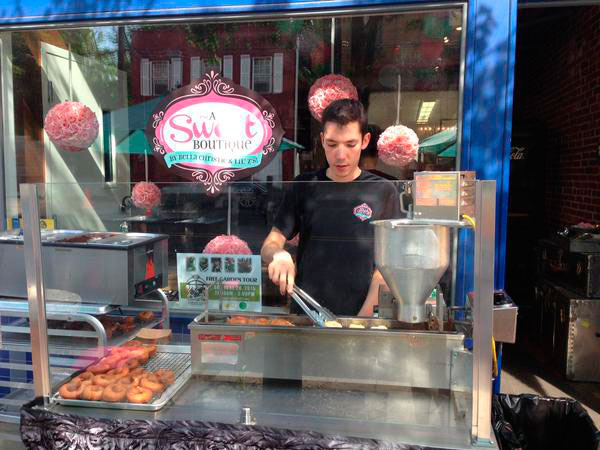 Everything about this company, with locations in Aspinwall and Lawrenceville, is cute. The freshly made doughnuts are no exception. Minis come flecked with blueberries, covered in cinnamon and filled with peanut butter. You're going to have to exercise restraint; after watching staffers polish the little creations — and given their size — you'll want to eat a number of them. 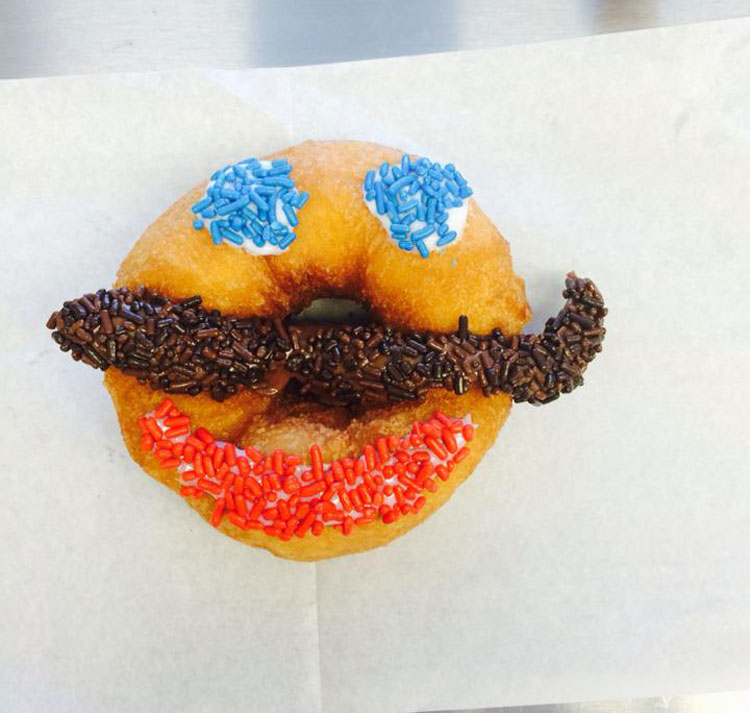 Would you associate the following words with a doughnut hotspot: dine in, carryout, custom? After visiting Valencia you will. Walk in to find staffers waiting patiently with warm cake doughnuts and containers of icing, toppings and more — all accessible to you as you tick off what you'd like on your treat. Valencia will offer seasonal flavors on occasion. 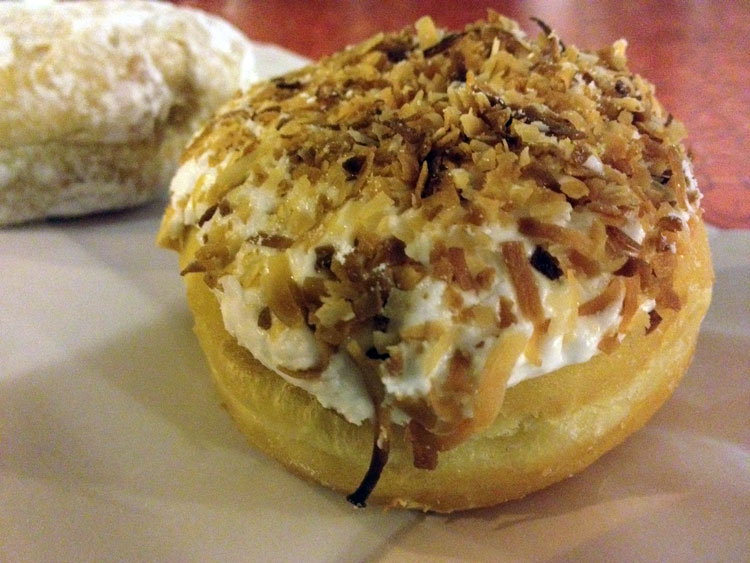 Ignore anyone who tells you to consume fast food in the wee hours of the morning. If you're looking to indulge, go with a homemade doughnut. Big Daddy's is nestled in a nondescript building in Crafton, where it feeds hungry patrons starting at 10 p.m. The shop does much of its baking overnight, so if you're craving a hot toasted-coconut doughnut at 3 a.m., your wish may be granted. Other popular choices include the Crafton Angel, filled with a perfectly sweetened cream and dusted with powdered sugar, and the anything-but-mundane glazed. 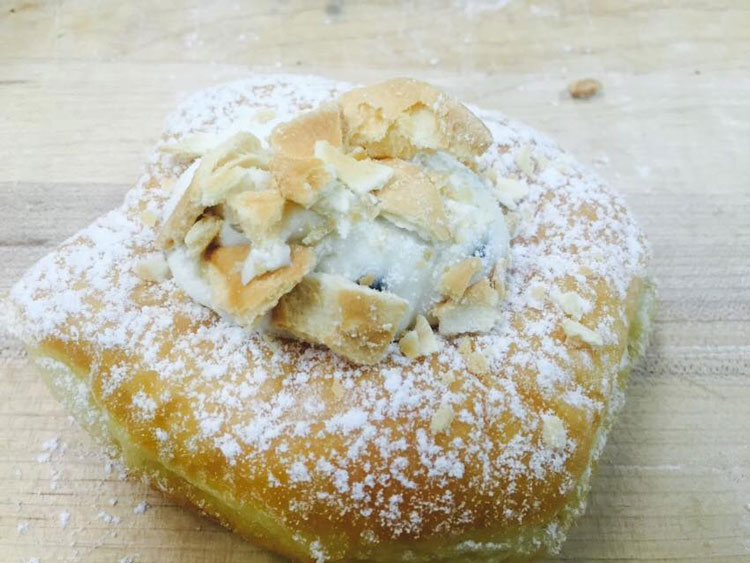 This Beaver County stalwart makes its presence known even at night, when sweet scents waft through the air. Straightforward picks are perfect, such as glazed, but we dig newer concoctions. Take the cannoli doughnut (above) filled with cannoli cream and topped with shell pieces. Time it so that you also can snag one of the Fruit Loop-topped or Reese's topped (and peanut-butter-filled) doughnuts, to feel like a kid again. 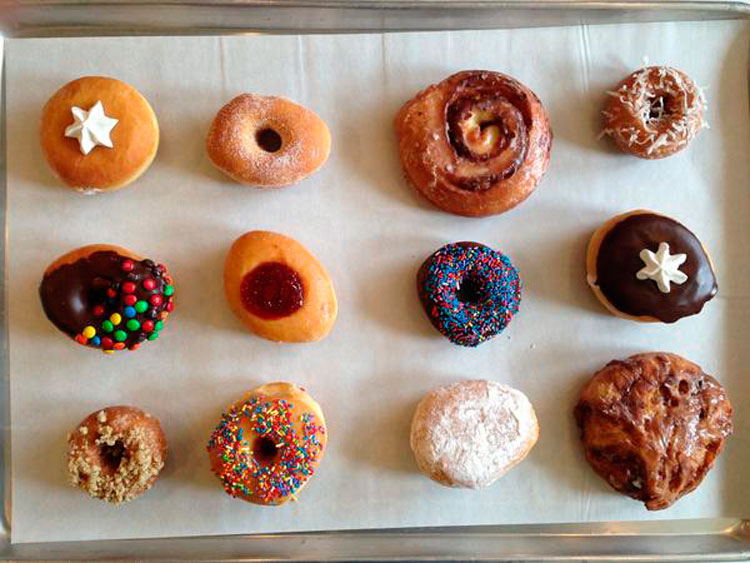 Who says you can't get what you want? Freedom Farms — run by the Farm Kings, their mom and sister — operates a farm market, sandwich shop and doughnut shop in Butler County. The clan knows how to win people over: They've been crafting from-scratch doughnuts for years; recently, they implemented a weekly doughnut CSA program, allowing members to receive a dozen for 26 weeks at a time. If you're not up for the commitment, swing by Freedom Farms Donut Shop, up the road from the other two spots, and pick up a dozen candy-, nut- and sprinkle-crowned doughnuts for the office crew or your loved ones. That'll cinch your status as the new favorite. 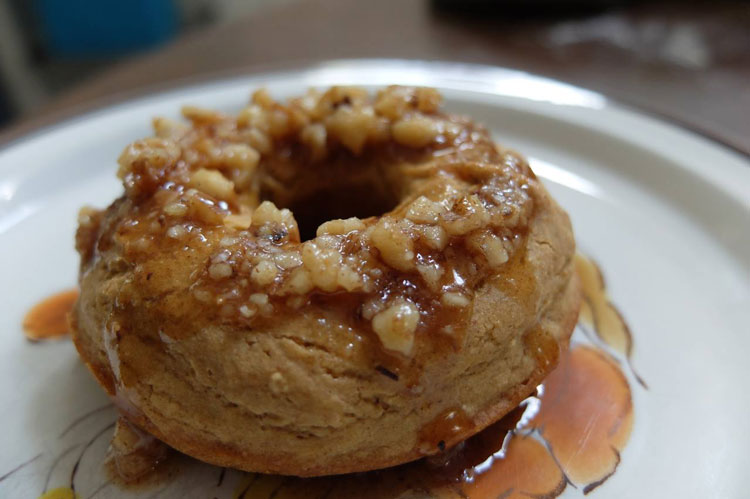 If you presume gluten-free food is plain, dense and flavorless, check out these doughnuts. Fresh tastes abound: Lemon basil sugar and apple cider are just two fine choices. The baked goods also are vegan, soy-free and corn-free — and you'll want to grab one whenever you're out and about at city establishments including Dobra Tea and Staghorn Home & Garden Cafe. You can thank us later.

This article appears in the August 2015 issue of The Best Blog.
Categories: Best of the ‘Burgh