Get the rundown on who's playing at our favorite summer venues.

Sure, you can see music indoors in the summer. We’re not here to discourage you; if you have a favorite playing a bar, club or arena in the warmer months, by all means, go for it. But something about leaving the warm air for a dark room just seems wrong; why rock out between four walls when you can dance under the sun (or the stars)? Fortunately, there’s a summer full of great, open-air music ahead. Get ready to mark your calendars for trips to these six venues. 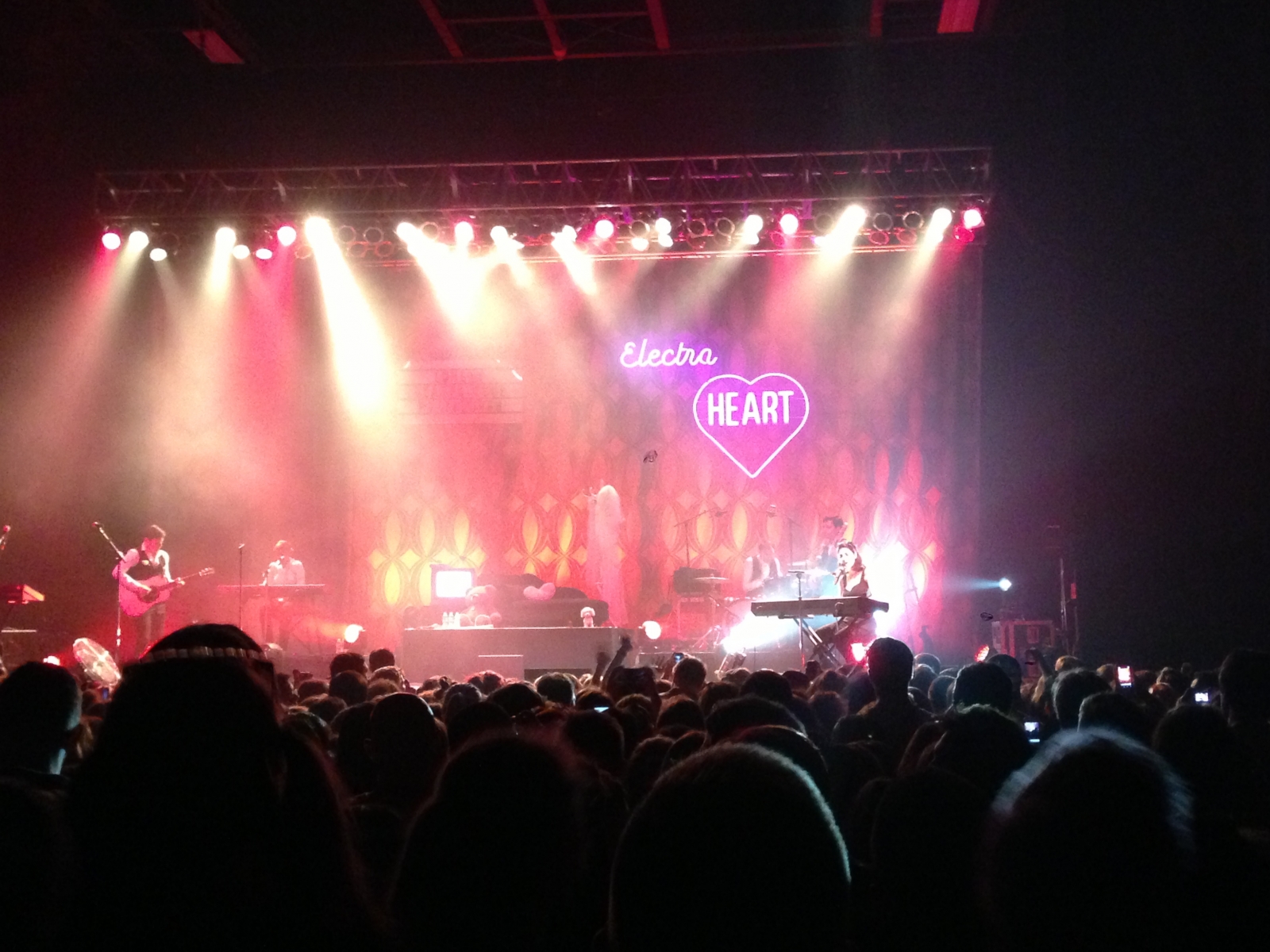 The still-young venue on the North Shore is the obvious choice, hosting current hitmakers and classic favorites alike. Nearly every night of the week is booked at the venue, and while it serves as a perfectly pleasant indoor venue as well, its backyard-party-style external stage is without rival among commercial venues in the area. It’s spacious enough that you won’t be elbowing revelers aside for a patch of territory but intimate enough that there’s hardly a bad vantage point to be found.

Highlights this summer include: Flogging Molly and Gogol Bordello on June 12; Widespread Panic on June 21; Barenaked Ladies, Violent Femmes and Colin Hay on June 23; Jane’s Addiction on July 10; Hozier on July 28; Counting Crows on Aug. 16; and Social Distortion on Aug. 21. 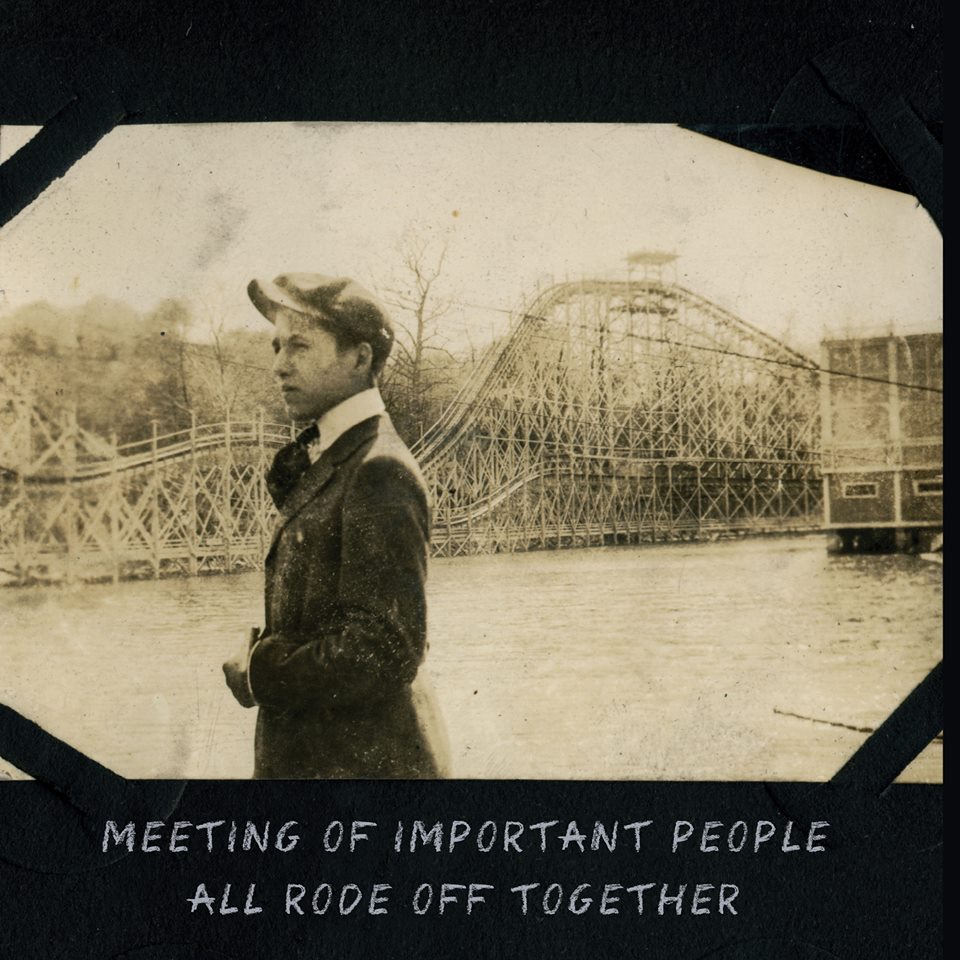 The sprawling county park hosts everything from bison to Halloween attractions over the course of its 2,000-plus acres — and it already has one perennially popular summer attraction, an always-packed wave pool. As part of the annual Allegheny County Summer Concert Series — we’ll get to the other half later — it also draws fans from a wide range of genres for free Friday night concerts.

Among this year’s performers: Field Report with Andre Costello and the Cool Minors on June 12; Eve 6 with Meeting of Important People on June 26; Blue Oyster Cult with Gene the Werewolf on July 10; Southside Johnny and the Asbury Jukes with Joe Grushecky on Aug. 14; and the Dirty Dozen Brass Band on Aug. 21.

Josh Verbanets — of standout local outfit Meeting of Important People (mentioned a moment ago, performing alongside Eve 6 at South Park) and The Josh & Gab Show — described The Frick's “First Fridays at the Frick” series as, “Hands-down, my favorite outdoor gigs to play — or watch.” The series, held the first Friday evening of each summer month alongside other activities and food truck appearances, opens the historic mansion’s grounds to music lovers for a $5 suggested donation. “It’s like its own little world over there,” Verbanets says, “and always a blast.” 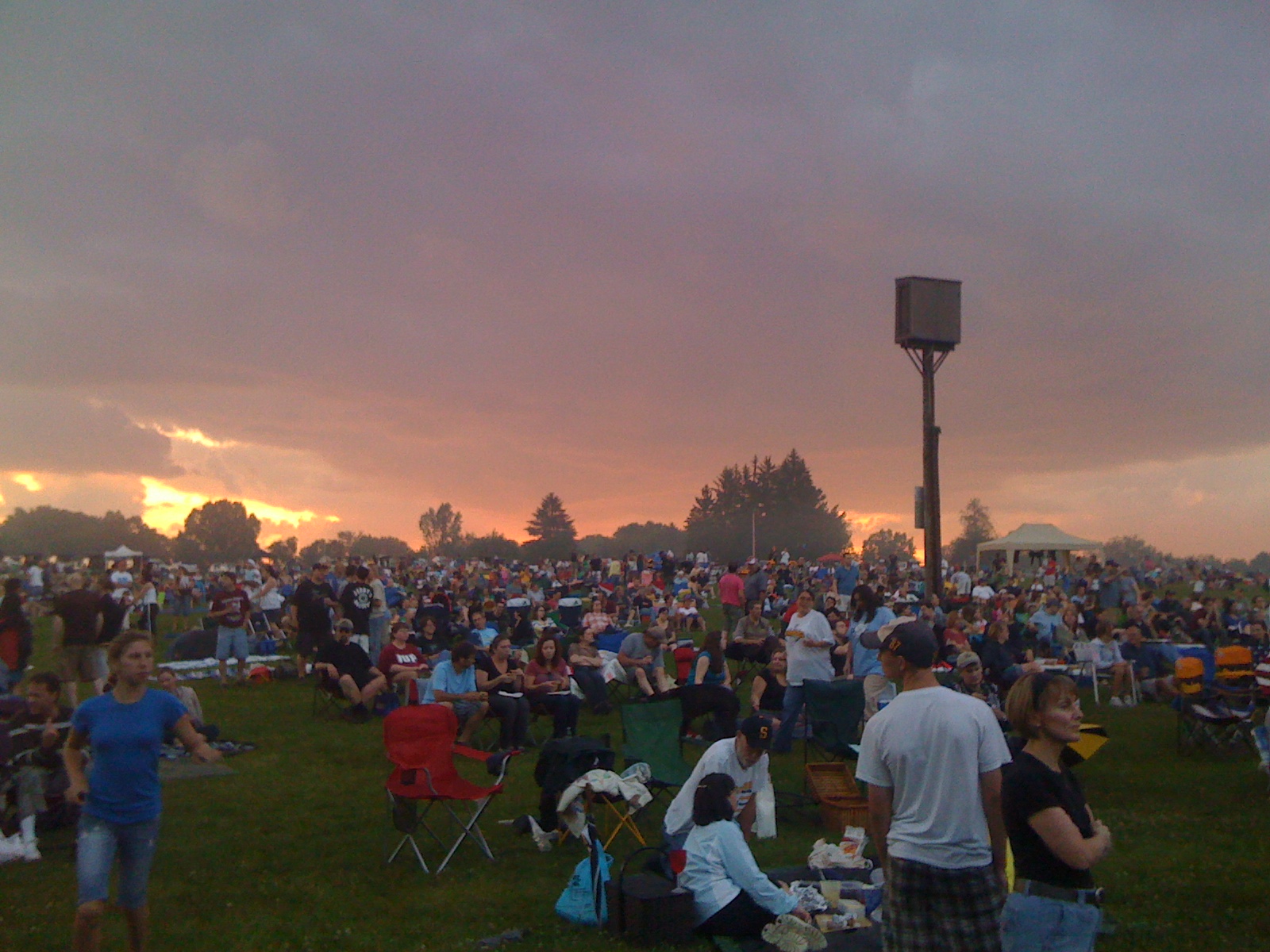 The other half of the Allegheny County Summer Concert Series duo plays host to two longstanding festivals. The Pittsburgh Blues Festival, in its 21st year, benefits the Greater Pittsburgh Community Food Bank; admission is free Friday night with the donation of a bag of nonperishable groceries, and proceeds from Saturday and Sunday go to the food bank. This year’s headliners are yet to be announced (as a sample, last year featured the likes of Trampled Under Foot, Dr. John and the Spin Doctors). The Allegheny County Music Festival, benefiting the county’s Department of Human Services, stars Rusted Root, Beauty Slap, J.D. Eicher and The Goodnights and Donora; admission is $20 per carload of folks.

In addition, this year’s free Sunday night series includes shows by Bastard Bearded Irishmen and The Hawkeyes on June 28; the Spanish Harlem Orchestra on July 19; Bootsy Collins on Aug. 2; and Howard Jones on Aug. 23, among others.

Schedules are released month-to-month. Upcoming shows include: Hills and the Rivers with Slim Forsythe & His Payday Loners on May 31; Grand Piano and Coronado on June 14; Truth and Rights with Working Poor on June 21; and Beauty Slap with Crystal Bright on June 28. 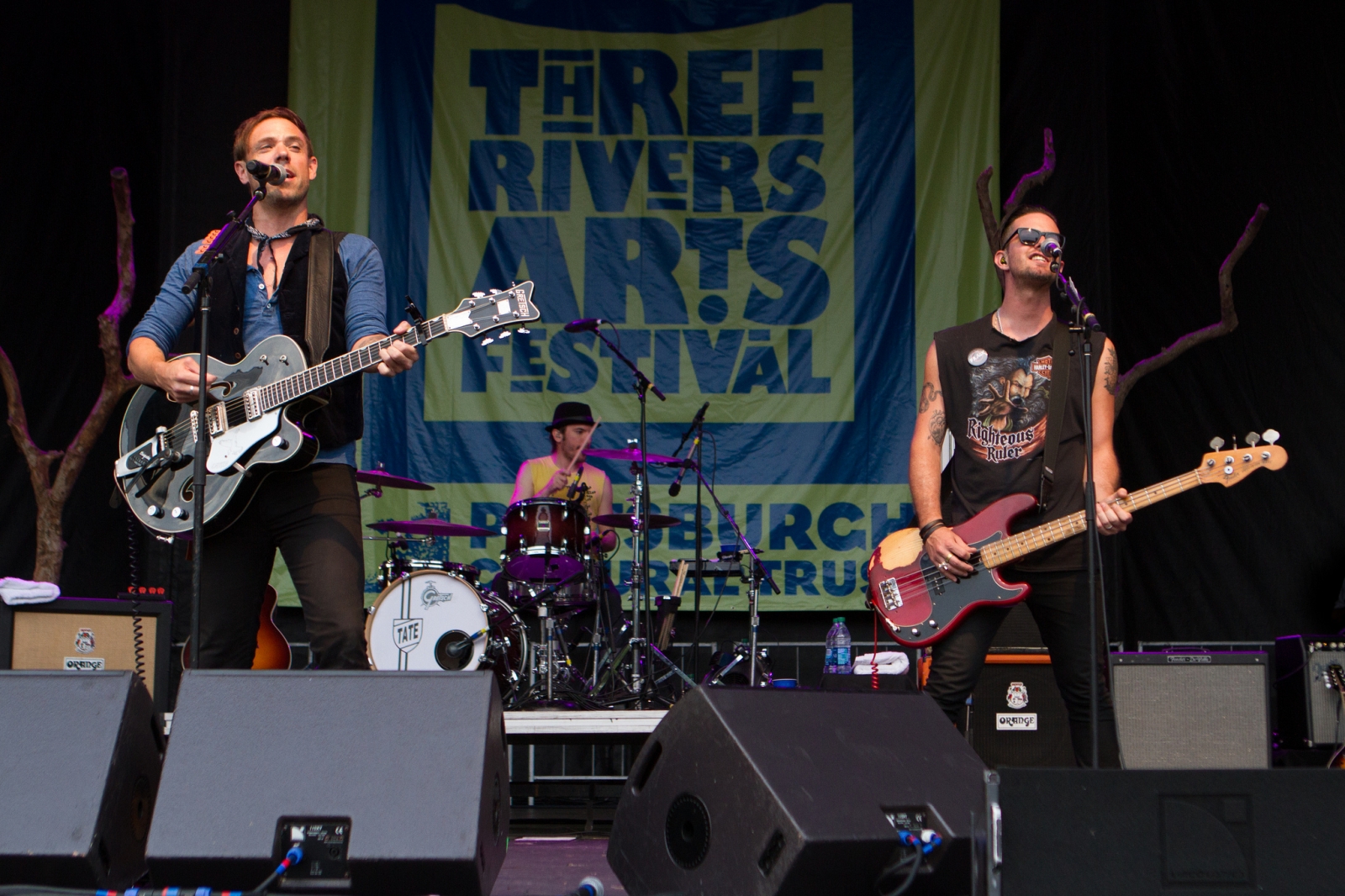 The quality of the lineups presented annually by the Dollar Bank Three Rivers Arts Festival is so well-established that many festivalgoers don’t bother checking the lineup before heading to Point State Park; it’s a given that any artist performing at the event will be more than worth a summer’s evening. More than ever, though, big-name artists with longstanding followings draw in devotees from far and wide.

Among this year’s headliners: Jenny Lewis on June 5; Railroad Earth on June 6; Alvvays on June 7; The Felice Brothers on June 9; Rhiannon Giddens on June 11; Richard Thompson on June 12; Neko Case on June 13; and Benjamin Booker on June 14.

This article appears in the May 2015 issue of The Best Blog.
Categories: Best of the ‘Burgh