6 Best Places to Get Your Nostalgia Fix in Pittsburgh

Ah, the good old days. They may be gone, but there are still a few places where you can get a blast from the past. 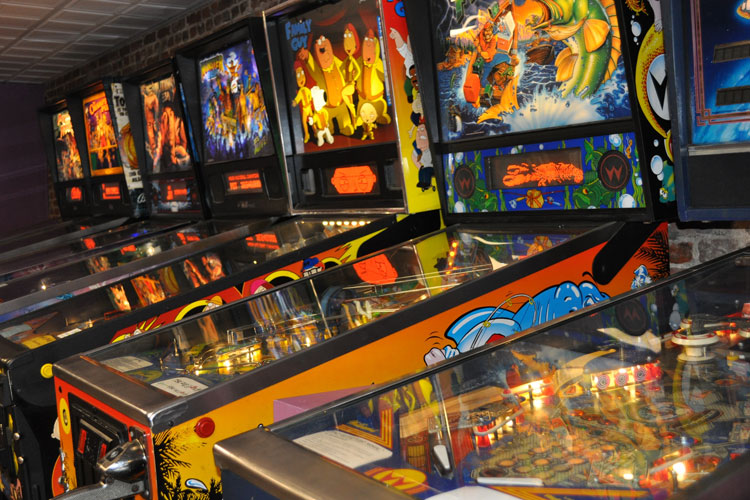 Nostalgia is a heck of a thing. While we love advancements, technology and convenience, it’s natural to miss days gone by, when life seemed simpler and slower. Here’s our list of the six best places to go when you need a nostalgia fix. 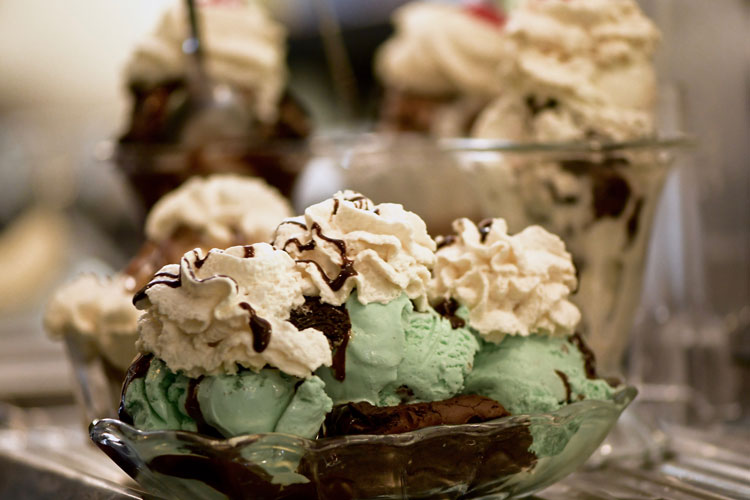 Klavon’s Ice Cream
I can’t think of an old-fashioned ice cream shop without thinking of “It’s a Wonderful Life.” While they may not have a young George Bailey working behind the counter, Klavon’s Ice Cream Parlor in the Strip District has just about everything else you need. Klavon’s opened in 1923 as a neighborhood apothecary and ice cream shop. It closed in 1979 and sat for two decades; when it was reopened by the original owners’ grandchildren and a cousin in 1999, they preserved many of the original features. Since 2013, Klavon’s has had new owners, but the original marble countertops, stainless steel fountain equipment, revolving stools and wooden phone booths all remain. Take a trip to the Strip for a taste of the olden days — and some Penn State Creamery-style ice cream.
Strip District: 2801 Penn Ave.; 412/434-0451, klavonsicecream.com 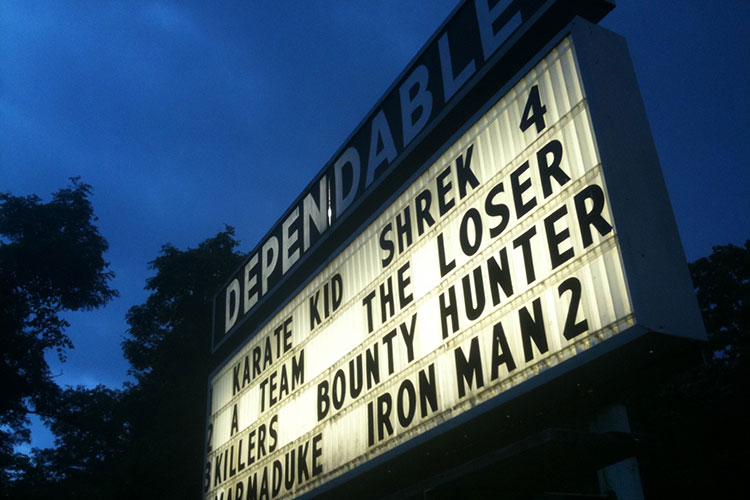 Dependable Drive-In
Nothing says nostalgia like a night at the drive-in. Although there have been some upgrades since its inception (I’m all for tradition, but radio stations work way better than speakers), Dependable Drive-In is a perfect spot for a ’50s-style date or to show your kids the way things were back when you had to walk 20 miles to school uphill both ways. Set up your spot with chairs, blankets and snacks from the snack bar — hot foods, popcorn, nachos, candy, etc. — and settle in for a double feature on one of Dependable’s four screens.
Moon Township: 549 Moon Clinton Road; 412/264-7011, dependabledrivein.com 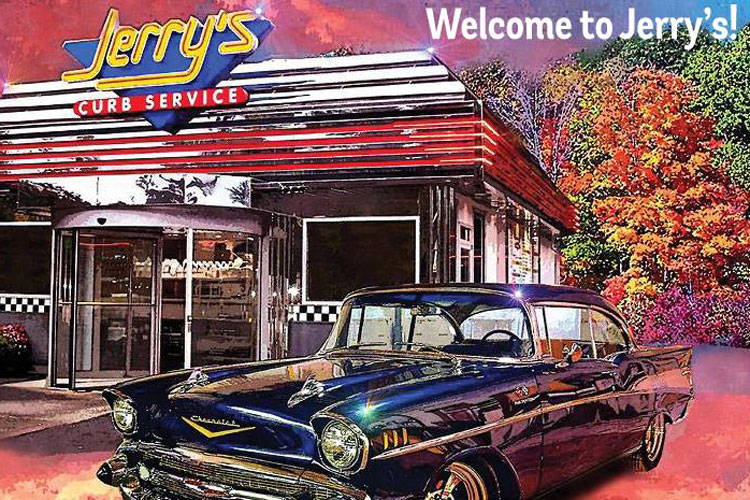 Jerry’s Curb Service
Curbside service and curb service are not the same thing. One involves picking up your groceries at the store, and the other involves hot food being delivered directly to your car — both are great, but one is a new invention and the other has been around since the beginning of color television. At Jerry’s Curb Service in Beaver, back your car in, turn your parking lights on for service and order from a large list including burgers, fries, salads and milkshakes, all delivered right to your car (roller-skating waitress not promised). Good food, better atmosphere.
Beaver: 1521 Riverside Drive; 724/774-4727 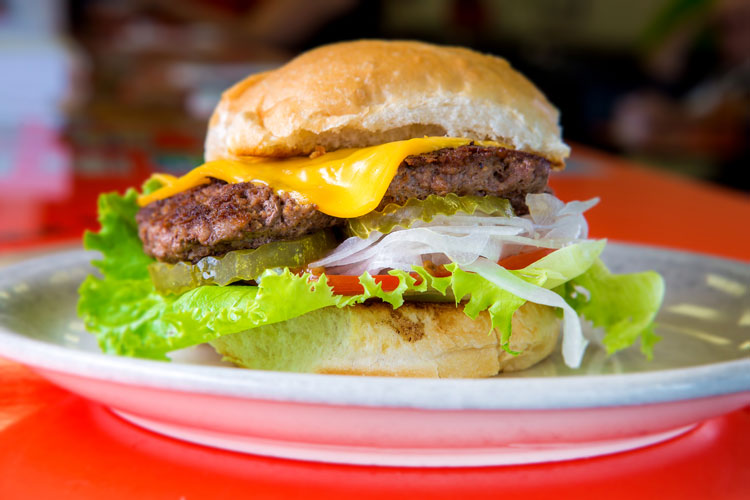 Gab n’ Eat Diner
For 34 years, Gab n’ Eat Diner has been serving breakfast and lunch in an old-fashioned diner setting in Carnegie. The restaurant’s tagline is “Like Cheers without the alcohol!” — a large title to live up to, but our dining critic Hal B. Klein swears it’s the real deal. The diner is open for dine-in and carry-out, but to get the full throwback feeling, take your friends and eat inside. Saddle up to the counter or slide into a booth, and choose between homemade dishes such as waffles, pancakes, hoagies and burgers.
Carnegie: 1073 Washington Ave.; 412/276-8808, gabneat.com 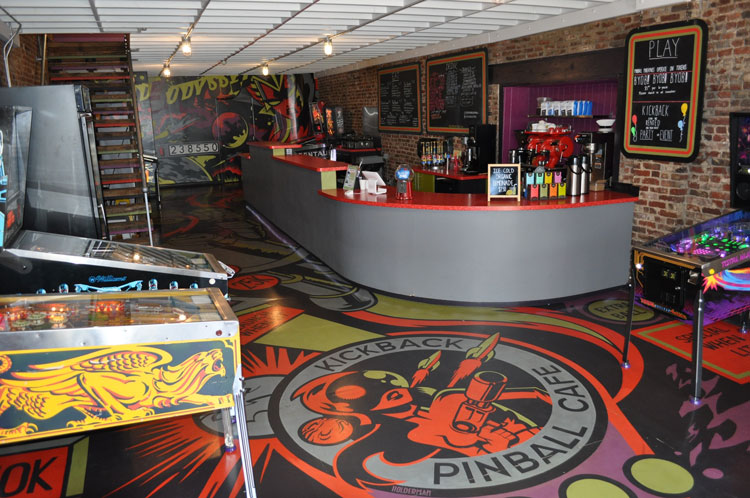 Kickback Pinball Arcade
New video games have great graphics and let you play people from all over the world from your couch, but old-school pinball machines provide a special kind of simple fun while letting you get out of the house. The Kickback Pinball Cafe in Lawrenceville has nearly 20 pinball machines, including ones themed around Attack from Mars, Twilight Zone, Iron Man and AC/DC. The arcade and cafe is BYOB, but offers hot and cold non-alcoholic drinks, milkshakes and panini sandwiches to snack on while you play.
Lawrenceville: 4326 Butler St.; 412/621-2794, kickbackpgh.com 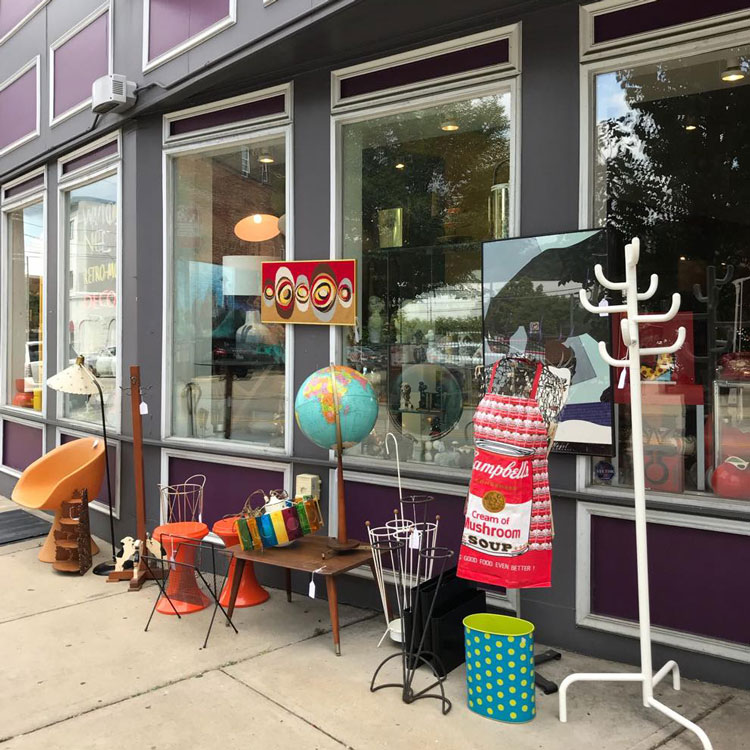 WHO NEW? Retro Mod Décor
What’s old is new again (and probably coming back into style), and it won’t be long before the living room from “The Brady Bunch” is the inspiration people will turn to when they go furniture shopping. Get a head start and shop at WHO NEW? Retro Mod Décor, which sells vintage modern furniture, lighting, art and housewares. Chairs, coat racks, artwork, lamps — you name it, they probably have it, or had it and sold it.
Lawrenceville: 5156 Butler St.; 412/781-0588

This article appears in the August 2018 issue of The Best Blog.
Categories: Best of the ‘Burgh