5 Pittsburgh-Area Restorations Worth a Second Look

As the magazine’s HOME editor — and an aspirational interior designer — I love a good architectural comeback, any comeback really. I particularly was tickled to include the Kaufman House (which is near my current home in Cranberry) and my hometown of Verona on this year’s list. Where was all this cool stuff when I was growing up there?

Kathryn Richardson is back with a new — and even better (ahem, coffee!) — boutique. In 2017, Richardson closed Rosewood, her successful women’s clothing store in Sewickley, so that she, her husband and their two young daughters could spend a year traveling abroad. After returning stateside, Richardson gave birth to a new baby (a boy) and experienced a rebirth. In May, she returned to her boutique roots and opened The Loveliest Coffee & Clothing at the former Cocothe on Beaver Street. Inspired by her travels, the family-friendly, utterly Instagrammable spot (think blush pink walls, swinging basket chairs and flower-becked light fixtures) combines cute clothing with caffeine, including lattes that can be printed with fun quotes and other art in the foam. Oh, and edible glitter can be added to any drink. ‘Nuff said. 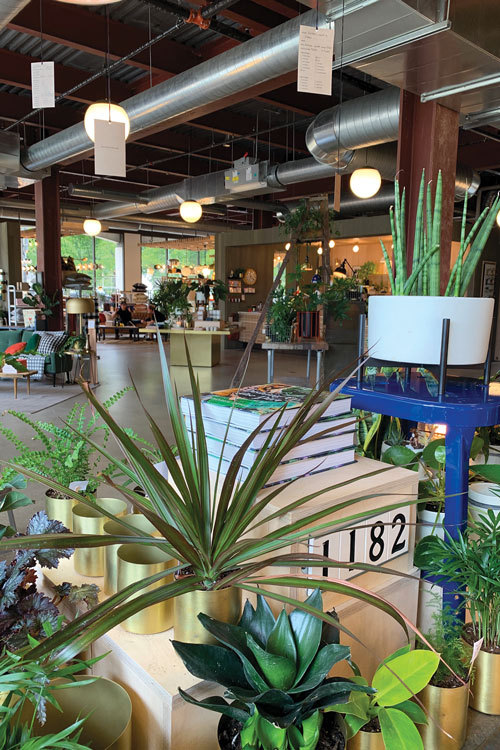 The hulking, four-story space in East Liberty, a former city police building known locally as The Detective Building, has cast concrete archways, wood accents and walls of glass. It looks amazing now, but that wasn’t the case several years ago. Schoolhouse founder Brian Faherty was staying at the nearby Ace Hotel (which features Schoolhouse lighting) when he saw the building and fell in love — despite the crumbling condition of the vacant 1970s-era building. Following a spectacular $8 million renovation, Schoolhouse — as well as a hip Beauty Shoppe coworking space on the building’s upper floors — opened last November. The store’s signature light fixtures, furniture and other home goods are lovely to browse, especially while sipping a latte from the building’s in-house cafe and coffee shop, cleverly named The Bureau. 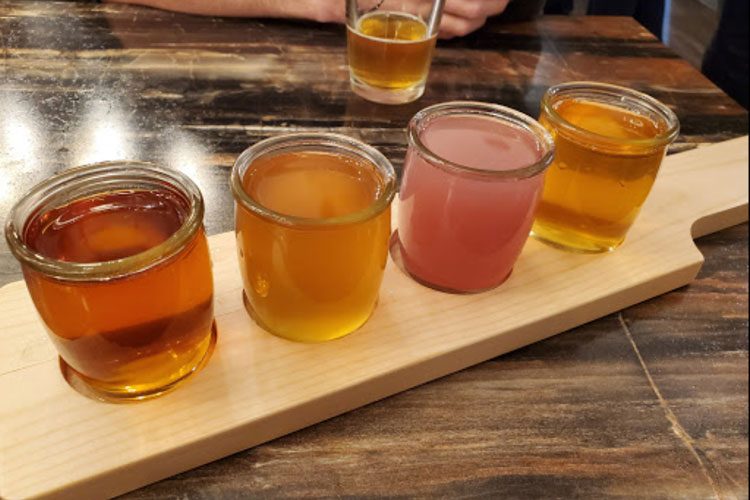 Oakmont gets all the attention thanks to its bakery, but I’m going to give some love to its neighbor (and the place where I grew up) — Verona. Mark my words, with a new restaurant and two craft breweries in the works, a ciderhouse, a hip coffee shop and a walkable main street, plus access to the Allegheny River and affordable housing, Verona is the next rustbelt river town poised to become a hot ‘hood. Music-themed brew pub Inner Groove Brewing and Acclamation Brewing — which will share a space with the Pittsburgh Pickle Co. — are both scheduled to open this year. The sleek Stonewall Cider House & Meadery, which also serves up shareable plates, debuted in April, while trendy Mechanic Coffee Co. opened in 2016. In all cases, the businesses renovated existing buildings, giving them new life. Up next, the owners of the Oakmont Barbeque Co. food truck are turning a former Jeep dealership into its first brick-and-mortar restaurant — and (rightly) undergoing a name change. The new digs will be known as “Off the Rails,” a play on Verona’s railroad history. 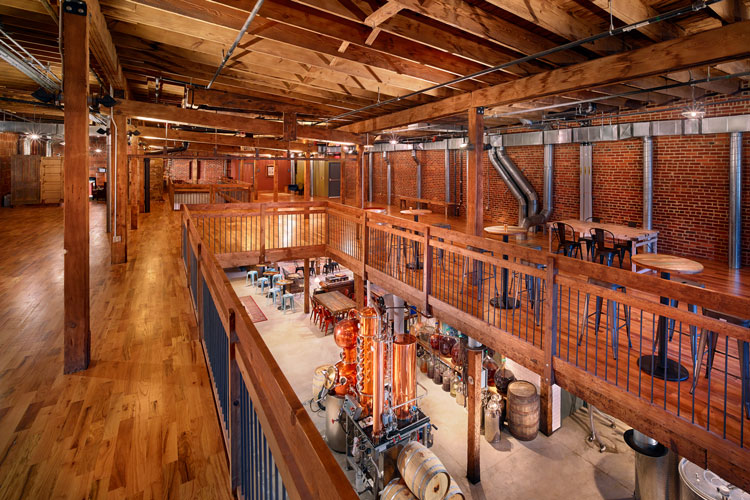 Kingfly Spirits, a distillery, bar and event space, opened in February in a 19th-century horse stable in the Strip District. Formerly home to Artistry, a furniture and home goods store, the sprawling space (much like the Monarch butterfly it took its name from) underwent a massive, two-year transformation. Peter Margittai of Margittai Architects, whose firm recently was recognized by Preservation Pennsylvania for its rehabilitation of the space, recalls parts of the building’s floor were simply wooden slats laid over dirt. During construction, workers found cobblestones that once paved a narrow alley had been incorporated into the building in an earlier expansion, and they also unearthed vintage equestrian gear. Today, the free-flowing space is centered by a gorgeous, 58-gallon copper still and features exposed brick walls and wooden beams. What once was a hayloft is now an event space, and there’s a large downstairs bar. Capping off the total metamorphosis are Kingfly’s spectacular craft cocktails and spirits. 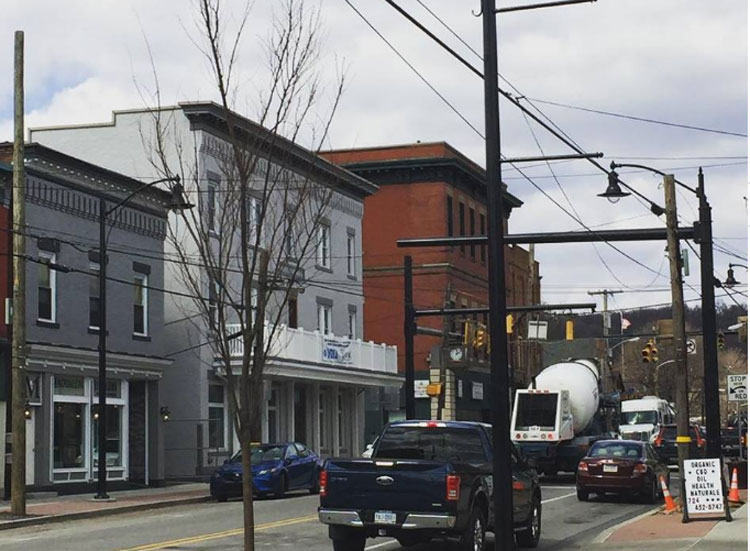 It truly took a village to reopen The Kaufman House in Zelienople. As a reporter, I covered the 2011 kitchen fire that closed the century-old building, and I remember how upset the community was to lose the town’s iconic centerpiece, not to mention a nice, reasonably priced place to grab a bite to eat. Nearly eight years later, The Kaufman House is finally getting its second chance. Determined not to let the building remain vacant, the borough of Zelienople bought the property from the Butler County Tourism and Convention Bureau in 2017 and began major renovations (paid for with a grant) to the building’s exterior, while a local businessman funded the interior refurbishments. K-House Zelie Associates has since bought the building, and the Kaufman House 2.0, which includes a restaurant and bar run by Mars-based Breakneck Tavern on the first floor — plus offices and meeting rooms on the upper floors — is tentatively set to open in July.