5 Best Pittsburgh-Area Diners Where You Could See Rick Sebak

Sebak is the foremost expert on the diners of the Pittsburgh region — he made the documentary “Pennsylvania Diners and Other Roadside Restaurants” in 1993 and has been frequenting local greasy spoons ever since. We asked him to share his picks for the area’s five best. 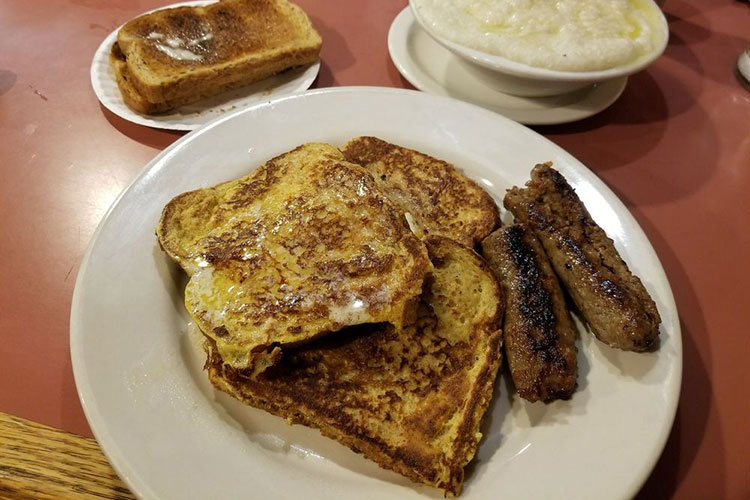 Sebak discovered this West End mainstay while making a documentary in the early ’90s. “It was the last diner in the show, because we loved it so much. It’s the oldest diner building in Pittsburgh,” he says. “It’s always the first place I take someone who wants to go to a diner.” 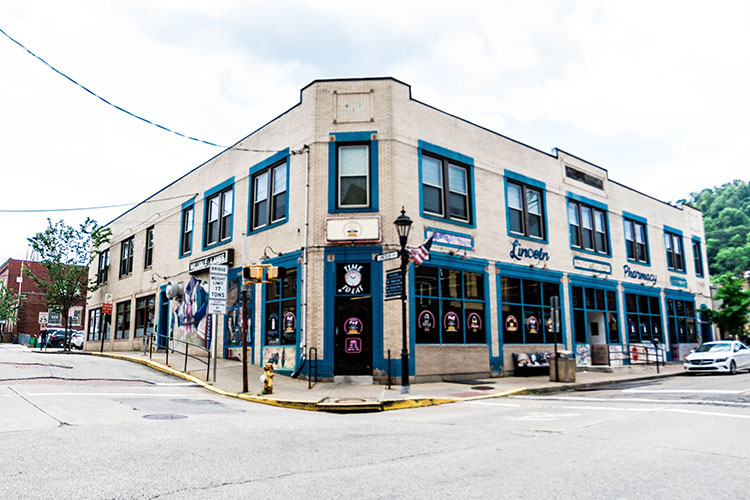 The storied diner family has six locations, but Sebak prefers the one housed within Millvale’s Lincoln Pharmacy. “It’s also the Pamela’s where Michelle Obama went,” he points out. “Those big pancakes are nice. I always like to eat the pancakes at the end of the meal — it’s like breakfast dessert.” 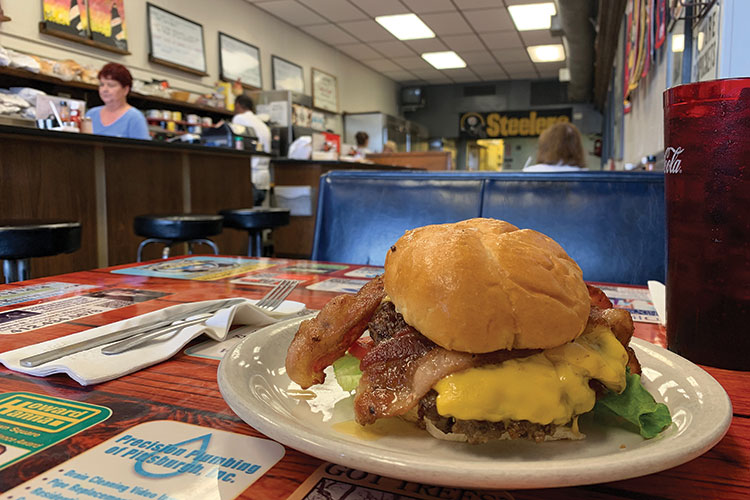 The Carnegie mainstay (which we’ve also lauded for an excellent burger) is a new favorite for Sebak. “They make good sunny-side-up eggs,” he says. “The sausage and potatoes are good — and that’s what I want for breakfast.” 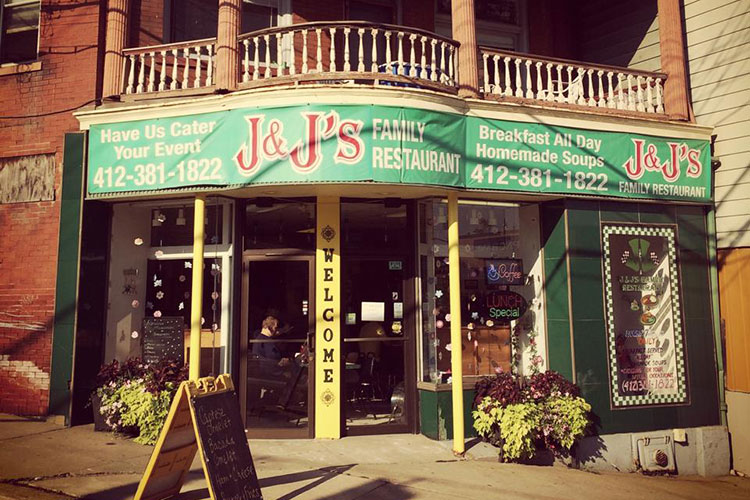 Located on Shiloh Street, just a short walk from Mount Washington’s picturesque Grandview Avenue, the corner restaurant impresses with breakfast staples and indulgent milkshakes. “It doesn’t call itself a diner,” Sebak says, “but it feels like a diner.” 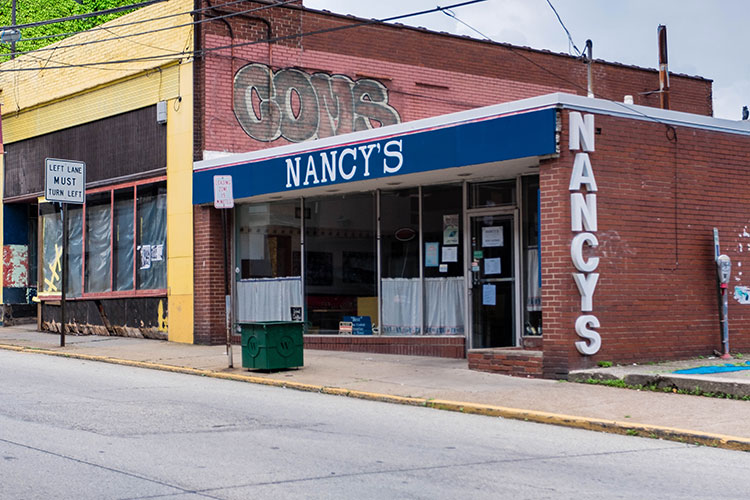 PHOTO BY photo by DOUGLAS DUERRING

The Wilkinsburg favorite — formerly Nancy’s East End Diner — opened in the 1970s and ran until original owner Nancy Bielicki became ill in 2014. It didn’t stay closed for long, however, re-opening a year later. “The new management is keeping the old traditions alive,” Sebak says. “I’ve been there with a bunch of friends.”