Ashley Lynn Priore started her first nonprofit at 14. Now, at 21, she’s developing a program to make it easier for other young people to join local nonprofit boards. 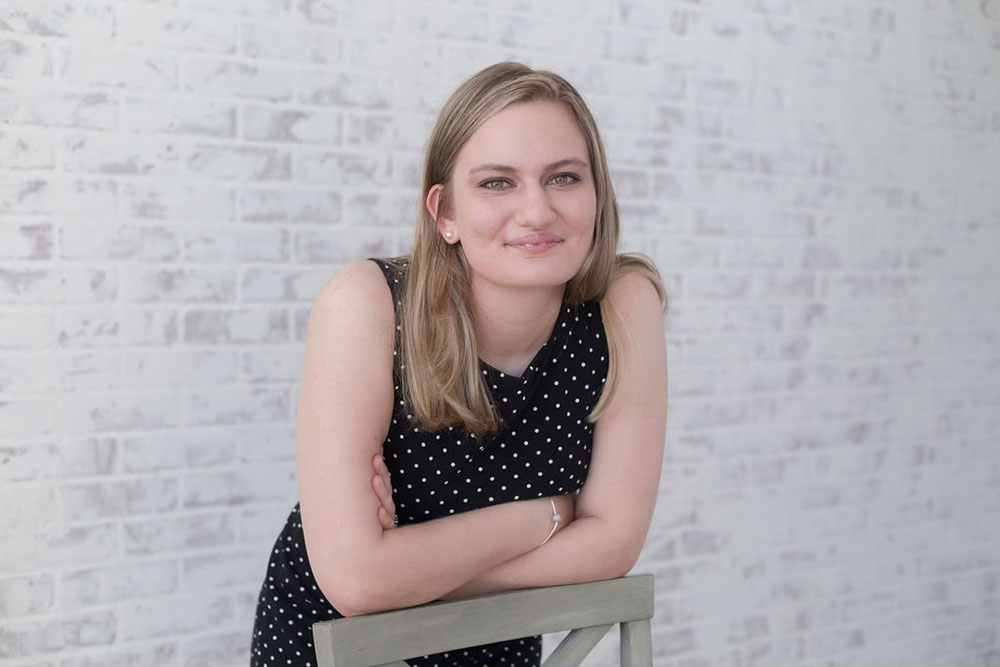 Next on her list is tackling ageism in Pittsburgh’s political and nonprofit sectors — Priore, a senior at the University of Pittsburgh, is 21.

“When you are in Pittsburgh … it’s very hard to get your foot in the door with politics,” she says.

Priore knows because she’s tried it. In 2019 she ran for Pittsburgh Public school board representative in District 4, pushing for more financial oversight and younger board representation so students in the district would be better understood. But the community, she says, didn’t respond well to a young person running for the position.

“When I gave my very political answers…people would look at me like I had 50 heads even though other people were saying the exact same thing,” she says.

Priore, who was homeschooled in Shadyside and first interned with Erika Strassburger, a city councilwoman for District 8, says she wasn’t used to being in spaces that didn’t feel empowering. She dropped out of the race, realizing Pittsburgh lacks the resources to talk about intergenerational diversity.

“[Older generations say] ‘Wait your turn,’ and it was like ‘When is it my turn?  Is it when you’re retired and I’m your age?’ she says. “Those lines were not clear.”

Priore began brainstorming ways to promote intergenerational diversity in Pittsburgh and, realizing that nonprofits have similar age barriers to politics, came up with Y22 (A Youth on Boards Movement), a nonprofit organization that advocates for younger representation on nonprofit boards in Pittsburgh.

While Priore doesn’t have a footing in politics, she understands nonprofits quite well. A competitive chess player, she started her first nonprofit, The Queen’s Gambit, an organization that encourages children to solve problems through chess. She was only 14.

Priore and four other board members began Y22 by matching young people with different nonprofit organizations in Pittsburgh in 2019.  But from conversations with nonprofit leaders, she knew more was needed — some said they don’t hire young people under the assumption that they won’t have the proper training.

Starting next year, however, some will. Priore and the Y22 board have developed a seven-week Intergenerational Cohort program to train young people on nonprofit management and educate nonprofits on the importance of intergenerational diversity. The board will lead the training, which will include topics ranging from basic nonprofit information to creating a diversity statement.

Priore says the goal is to match young people with a nonprofit so they can serve on a board by the end of the program and to ensure nonprofits foster positive relationships with them once they do. The first cohort will be limited to seven nonprofits and seven people under 25.

“We’re really discussion focused, and we want nonprofits to be able to express themselves and also be vulnerable, and sometimes when it’s a big group of people you can’t be that way,” Priore says.

Applications for the program will be released in January, with participants announced in February. Training, which will take place during one, two-hour session each week, will start in the spring.

Priore says applications will be looked at holistically, with an emphasis on getting to know each nonprofit’s story. For individuals, the application will ask why they’re interested in nonprofits and how they’ve advocated for themselves in the past.

Regardless of whether applicants get accepted into the first Y22 cohort, Priore encourages them to reach out to the organization as a resource. She hopes that those who do get into the program will decide to stay in Pittsburgh afterward.

“People always ask me, ‘So where are you going to go once you graduate?’ Thinking that I’m definitely going to leave,’ she says. “I’m curious how we can make it so young people want to stay.”