“It adds value to the business, to the community, to the organization to have a different perspective and share where you come from.” 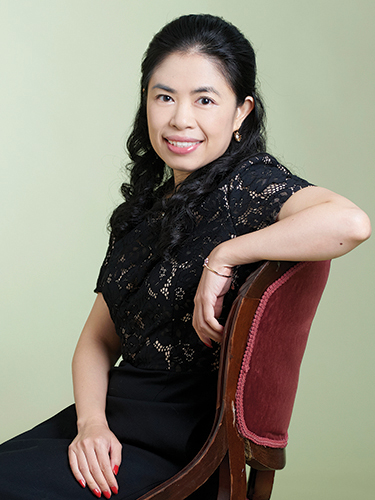 Yuanyou Sunny Yang is one of a few, if not the only, Asian immigrant women partners in a major law firm in Pittsburgh, applying her multicultural skills to help Chinese and U.S. businesses in international legal matters. But her reach here goes far beyond that. In addition to being a member of the Office of Immigrant and Refugee Affairs of the Pittsburgh Mayor’s office, she’s on the boards of multiple legal and diversity associations. She has led vigils in support of Asian Americans hurt or killed in hate crimes and has advocated that her peers speak up for themselves.

“As a Chinese immigrant, I was taught to be humble, just work hard, put your head down, don’t cause trouble and you will be rewarded. But that’s not how the U.S. system works. If you don’t speak up, they don’t notice you.”

She says in the past she also was reluctant to bring up her heritage for fear of being an outsider. “But that’s probably not a bad thing,” she says. “It adds value to the business, to the community, to the organization to have a different perspective and share where you come from.”