“I think that I fight differently than some of my colleagues who have not had those same experiences.” 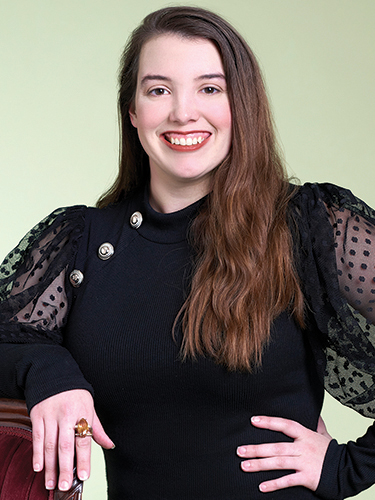 “Growing up in a family that was poor, growing up as a bisexual person, as a neurodivergent person, as someone who for the first time in my life as a state legislator is actually making a living wage, I think that I fight differently than some of my colleagues who have not had those same experiences,” says Benham, a Democrat.

Now in her first term (representing the South Side, south Pittsburgh neighborhoods and south suburbs), she has brought millions of dollars into her district to invest in infrastructure, green spaces, education, violence prevention and public safety. She also has expanded services for seniors.