Named for the Greek goddess of strength and wisdom, the ATHENA Awards are unique among regional honors for professional women because of the focus on developing the next generation of leaders through mentorship. 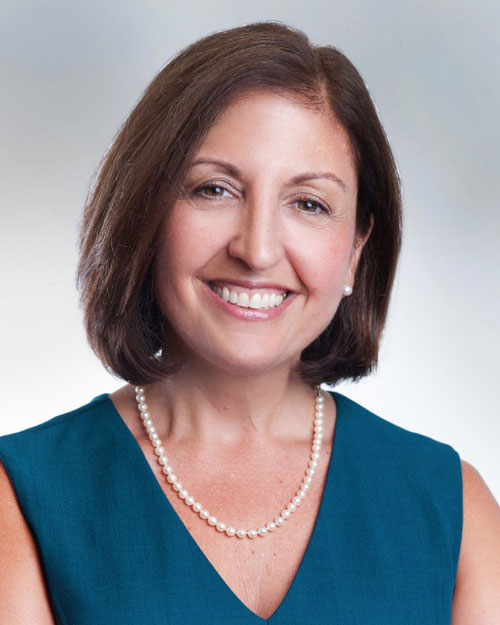 The winner of the 2016 Greater Pittsburgh ATHENA Award is Audrey Dunning, CEO at Summa.

At Summa, an award-winning digital solutions consultancy, Dunning leads a team of more than 200 developers, coaches, strategists and others. During her nine years as CEO, revenues have increased sevenfold to $36 million forecasted for 2016.

The other ATHENA Award finalists were: 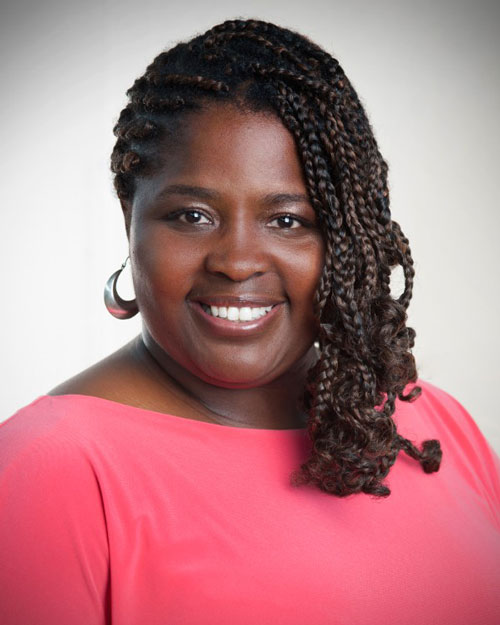 Garay develops entrepreneurial programs and educational workshops and connects startups to business development opportunities. She is described by a colleague as “an agent of change … one who believes and works for a Pittsburgh that is thriving, equitable and inclusive.”

The other 2016 ATHENA Young Professional Award finalists were:

The Greater Pittsburgh ATHENA Awards Program Luncheon is one of the largest stand-alone events of its kind among some 500 presented annually across the globe in affiliation with ATHENA International.

Pittsburgh Magazine is proud to be one of the presenting sponsors of the Athena awards.