The bridge was featured in George Romero's 1978 Zombie flick "Dawn of the Dead." 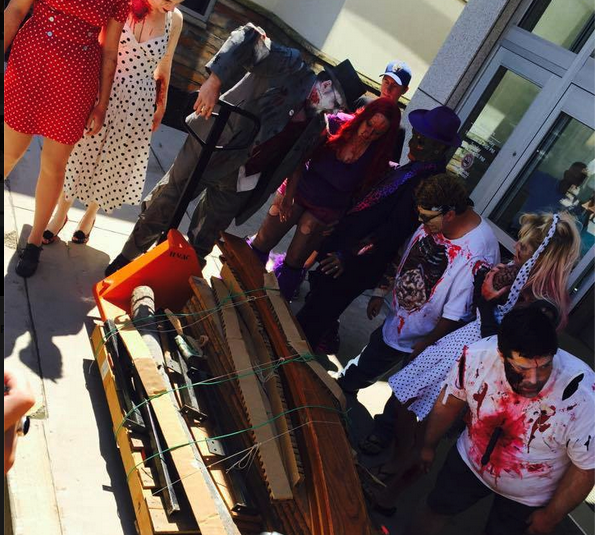 PHOTO VIA SAVE THE DAWN OF THE DEAD BRIDGE FACEBOOK PAGE

The Zombies have saved their bridge.

A small footbridge that was featured in George Romero's 1978 horror classic "Dawn of the Dead" is being moved to the Sen. John Heinz History Center in the Strip District, WTAE-TV reports.

Zombies showed up en-masse Wednesday when word spread that the bridge had been saved from the dumpster. 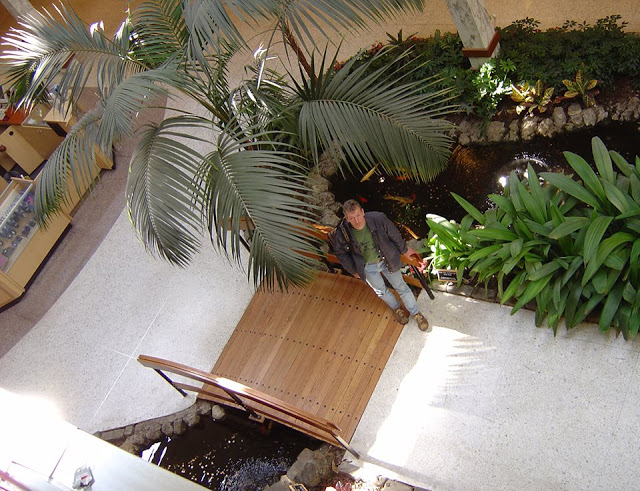 The footbridge has been at the center of a nationwide preservation effort by zombie fans, who took to social media to save it.

As a result of previous renovations to the Monroeville Mall, the bridge is the last feature of the mall captured in the film that's still accessible to fans today.

Romero reportedly chose the mall for much of the film's undead action to serve as a social commentary on "mindless commercialism."

No word yet on how or where the History center will display the bridge.

A couple months ago, we heard that WGN America’s latest, Paul Giamatti-produced drama “Outsiders” was set to film in Pittsburgh for the summer.

It appears the cast digs Pittsburgh as a summer spot – despite the rain.

“I live in the East Village in New York,” Australian actress Gillian Alexy (“The Americans”) told the Pittsburgh Post-Gazette, “and whenever I mentioned where I was going, every person said, ‘It’s a great town, you’re gonna love it,’ and they’re right. I like to walk around Downtown but I always get lost and it seems to happen when it’s raining.”

Some actors have spent their time exploring family spots such as the Pittsburgh Zoo and PPG Aquarium, while others have scoped out the local food scene.

The production, which centers on a rebel family living in the Kentucky mountainside (with shooting locales in Monroeville, Millvale and the Strip District as stand-ins), has brought in numerous Pittsburghers to help out.

McCandless native Michael Petyak even moved back from New York to work on “Outsiders” as a stand-in for star Joe Anderson (“Hannibal”).

“I love this city,” he said. “I still have my place in Astoria, Queens, but I’d rather be here. It’s more relaxed.” 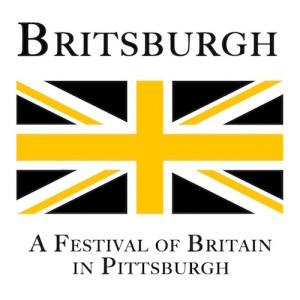 #Britsburgh: Brace yourselves Pittsburgh – the British are coming

From September 9-14, British-American Connection Pittsburgh will send the city back to pre-revolutionary times with the first-ever Britsburgh, a celebration of the history between the two regions.

Britsburgh isn’t an isolated occasion stuck to one venue –it’s more of a city-wide takeover. The Mansions on Fifth Hotel will hold tea and whiskey tastings, local radio stations will play Beatles-era pop rock and churches will host picnics and choir performances.

On top of that, London-based Fuller’s Brewery aims to get their brews into as many Pittsburgh bars as they can for the week, and there’s even going to be a Queen Elizabeth II lookalike contest that weekend.

Britsbrugh is still a couple months away, so the organizers are looking for event suggestions to round out the schedule.

We wonder if they'd go for high tea and pierogies?