After a 28-year hiatus, Frank Yuengling’s Prohibition-era creation is coming soon to a freezer near you. 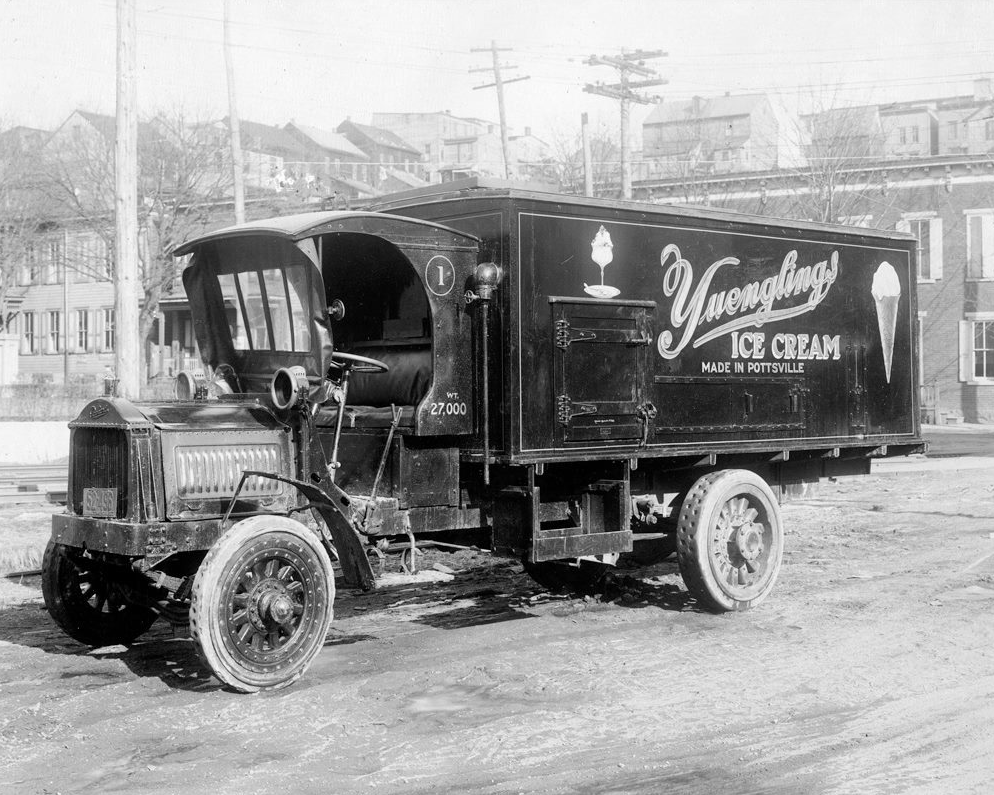 During Prohibition, some brewers made money through illegal moonshine. Frank Yuengling fell back on a more wholesome way to supplement his income while he couldn’t sell beer from his brewery: he started selling ice cream.

And after a 28-year hiatus, that ice cream is set to make a comeback. Yuengling’s Ice Cream, now a separate company from the brewery, will produce 100,000 quarts that will be available for sale by the middle of next month.

The company plans to set up a locator on its website to help customers find stores that carry the ice cream later this month, and is currently offering a weekly giveaway contest on its Twitter and Facebook pages.

Although Yuengling’s Ice Cream is not affiliated with the brewery, cartons of its ice cream will be recognizable because they bear the same looping, distinctive script that appears on cans and bottles of Yuengling beer. 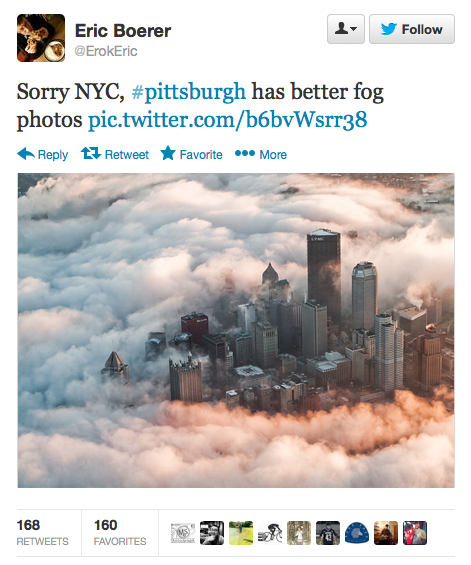