Mysterious producer MALFNKTION is curating local open mics and bringing them to the digital masses. 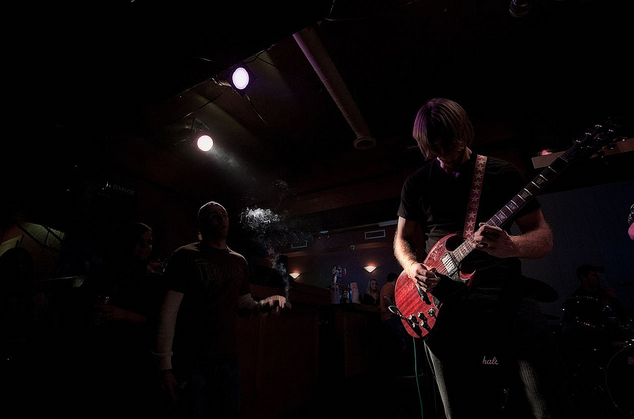 As much as I’m well-versed in Pittsburgh’s comedy open mic scene — currently expanding rapidly — I’m more or less unfamiliar with the world of open stages for local musicians.

This is mainly because the few open mic nights that attempt to cater to both music and spoken entertainment think better of the idea pretty quickly. Stand-up is great; music is great. (Musical stand-up, in small doses, is also fine.) But jumping back and forth between comics and musicians is awkward at best. Comedy and music are simply uncomfortable partners. Magic can happen, but it’s the exception to the rule.

Fortunately, I was contacted by a much more knowledgeable source on Pittsburgh’s top music showcases. MALFNKTION is an artist and performer who works in music production; he’s got a bunch of music up on SoundCloud, and you can hear his album Ultimate Retaliation on Spotify.

He’s living in upstate New York now, but called Pittsburgh his home throughout 2012. And while he was here, he spent a lot of time at open mics — eventually deciding to record them for the web. The resulting compilation, “Steel City Slang,” is being posted to YouTube. MALFNKTION takes care to showcase a variety of performers, from rappers to folk guitarists to rock bands.

The results demonstrate that the top local open mics are more than just dudes with guitars and mic stands — these are raw-yet-crafted performances by innovative and dedicated up-and-comers. Many such showcases can be, essentially, open practices. In Pittsburgh, though, we have open mics that go well beyond jam sessions.

So what are the best options for the uninitiated?

“If you want to visit an open mic session just to listen, Club Cafe is really nice — the sound quality there is really good,” MALFNKTION says. The beloved South Side venue hosts the AcoustiCafe Open Stage every Monday night at 7 p.m., and best of all, there’s no cover.

“What I like about AVA Lounge is that the people who host are really friendly and welcoming to new performers,” he adds. While most of the sets he recorded were at the now-shuttered Shadow Lounge, the open stage lives on at AVA in the form of the weekly RELEASE Open Mic. “Artists and musicians who generally didn’t perform live found that AVA was a good place to go. They encourage any form of art.”

Keep an eye on the Steel City Slang YouTube page, as more performances are coming — MALFNKTION has 50 in all. And if you’d like to catch one of his performances, he plans a return to the ’Burgh in May. 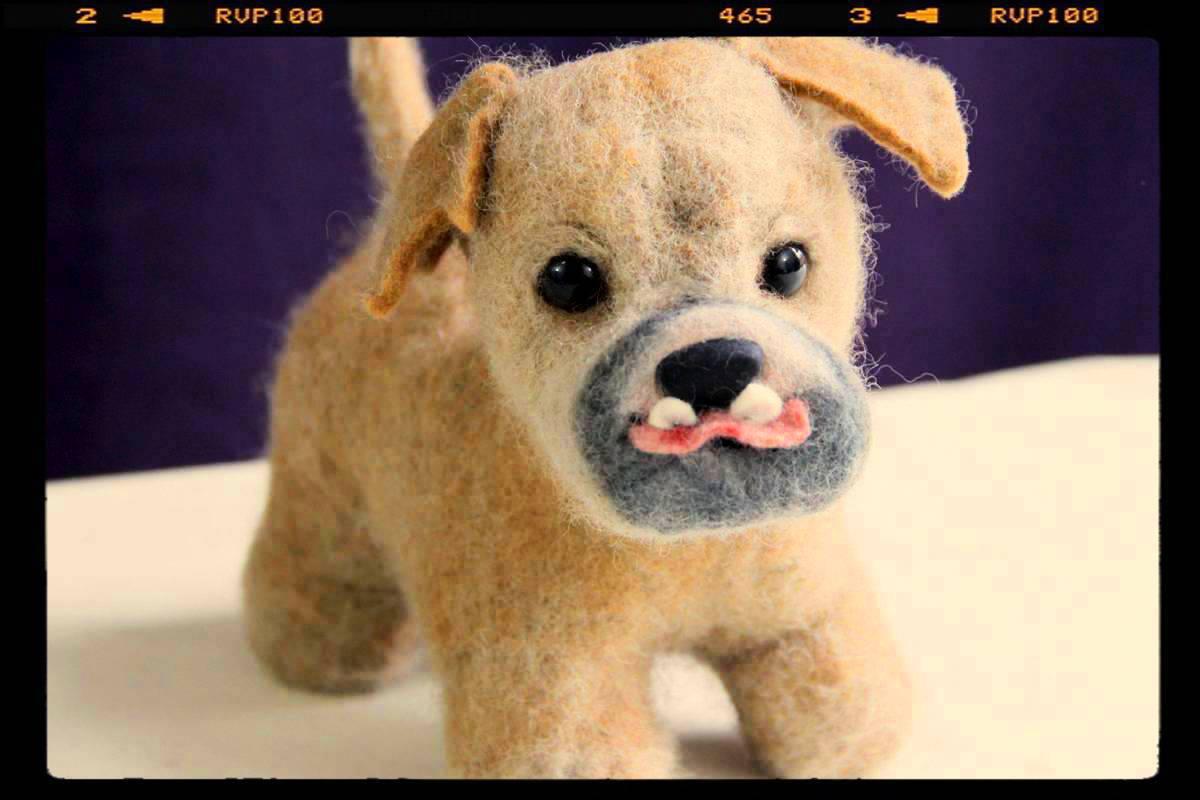 We don’t usually post too many updates, but this one is more than worth an exception: Bulletproof Sam was adopted last week! The star of a February After Dark post on Hello Bully’s annual gala — which just happens to be the most-viewed After Dark ever, by the way — has moved into his “forever home,” where by all accounts (and regular Facebook photo updates) he’s settling in perfectly. If you’re looking for a companion, though, there are more pups at the Hello Bully halfway house looking for a good home.