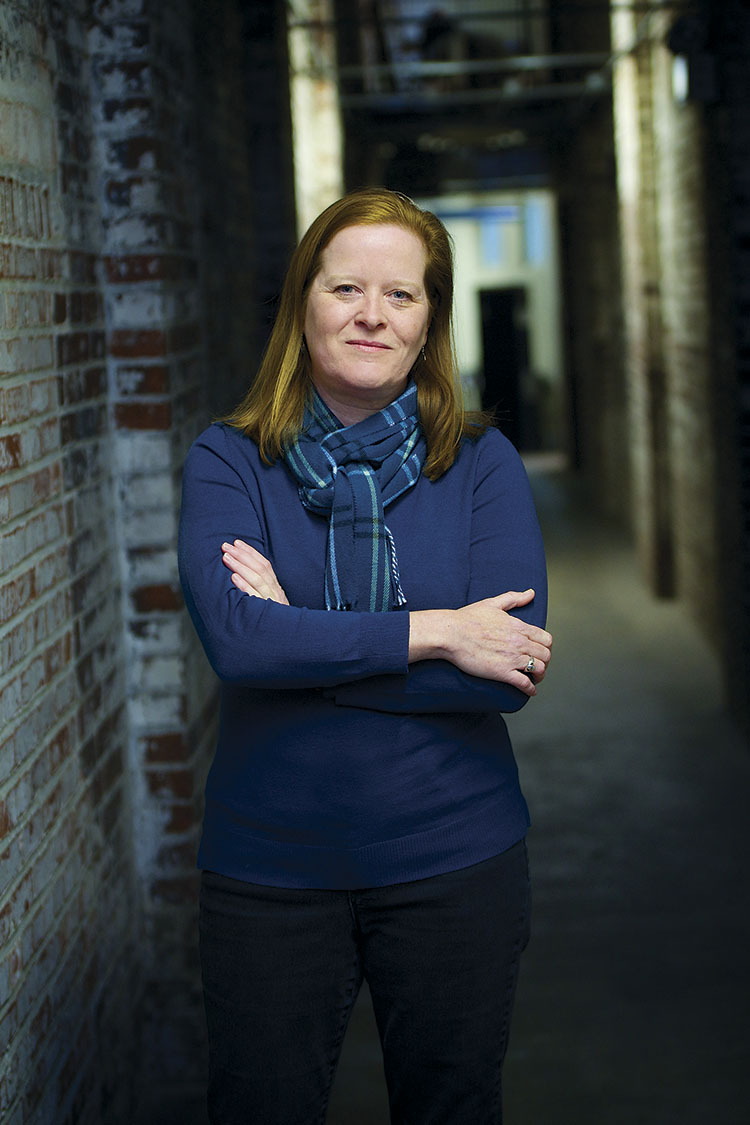 Digital filmmaking and media creation now reaches the youngest among us. Children can take a smart phone and make, edit and distribute a film. But should they? That's where Pittsburgh Filmmakers Youth Media Program comes in. Director Susan Howard explains that PFYMP teaches a variety of digital mediums, from film to photography. "This is 21st century art work; everybody's a filmmaker," says Susan. "But just because you know how to use a cellphone or camera doesn't mean you can make a film. You need technical proficiency, aesthetics and knowledge."

Q. Who does PFYMP reach?
We work with kids from ages five to high school, and we have programs both in and out of school. We also work closely with many organizations, including SHIM, the Boys and Girls Club, the Remake Learning Digital Corps and public and private schools.

Q. Why is it important kids to learn media making?
We encourage personal expression and critical thinking because it's important that the youth we work with become savvy consumers of the media they consume so much of. Through media making you gain the ability to size up the media. And learning how to shoot and edit a short one-minute film can be a useful job skill. Anyone can be asked to shoot something short to put on the office website. These are valuable skills.

Q. Tell us about one favorite project.
Hear Me, which we do in collaboration with CMU's CREATELab, is an advocacy video project for teens. We go into high schools like Clairton and McKeesport and give kids a voice. They produce short documentaries where they tell their own stories and advocate for change in their communities.