Your iPhone Might Be Turning You Into a Wimp

New research from Harvard University suggests that tiny smartphones are eroding our confidence. 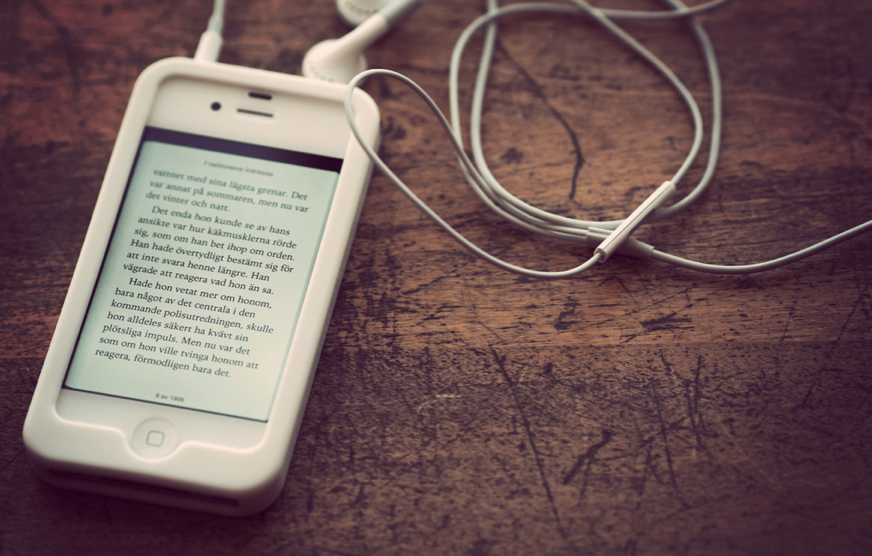 As if it wasn’t enough of a blow to your psyche to be decimated by your mother in Words With Friends, new research out of Harvard Business School suggests that we’re all being emasculated by our smartphones in a more subtle and sinister way.

Forget eye strain and ergonomic brutality, the countless hours spent hunched over a tiny screen like wretched little Gollums might actually be hindering our confidence. According to researchers, smartphone users change the hormonal chemistry of their brain by assuming a “low power” posture, which increases neural levels of cortisol and reduces testosterone, resulting in more stress and less confidence.

To prove this theory, researchers asked 75 volunteers to perform a set of tasks on one of four randomly assigned devices: an iPod Touch, iPad, Macbook Pro laptop or an iMac desktop. When the participants were done with the tasks, the research assistant pointed to a clock in the room and said, "I will get some forms ready for you to sign so I can pay you and you can leave. If I am not here in five minutes, please come get me at the front desk."

The research assistant never came back, leaving the participants to either wait feebly in the room or go out and fetch him.

Incredibly, device size substantially affected whether the participant left the room after waiting the requisite five minutes. Of the participants using a desktop computer, 94 percent took the initiative to fetch the experimenter. For those using the iPod Touch, only 50 percent left the room.

Device size even affected the amount of time they waited before fetching the researcher. The bigger the device was, the shorter the wait time. On average, desktop users waited 341 seconds, while iPod Touch users waited an average of 493 seconds.

No wonder Michael Douglas was so confident in Wall Street. Science! 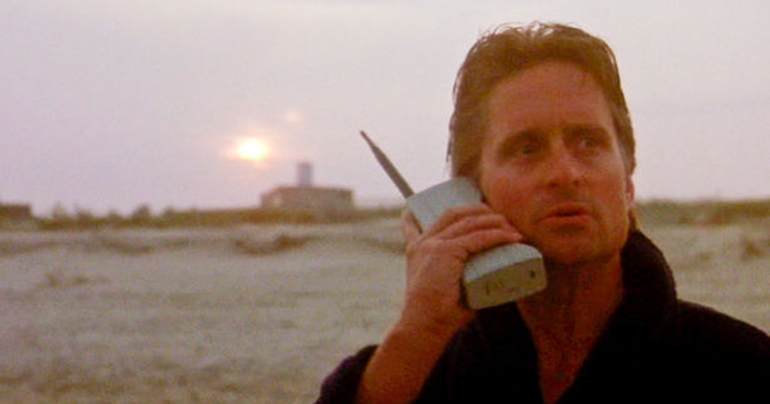 #Grades: Pittsburgh gets an A on S&P credit report card

In 2004, the financially distressed city of Pittsburgh had its bond rating downgraded to junk status. Now, less than a decade later, Standard & Poor's has upgraded the city’s credit grade from BBB to an A. The agency praised Pittsburgh’s “deep and diverse economic base,” strong reserves and liquidity.