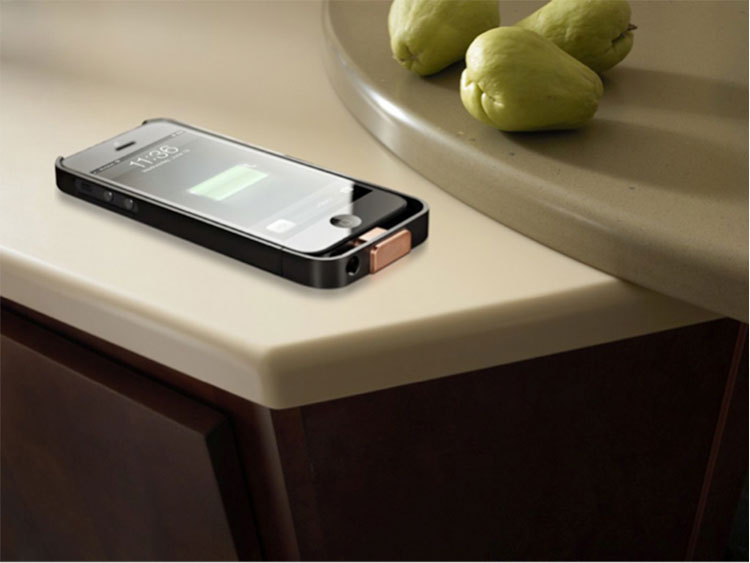 Now in its 35th year, the popular show, scheduled for March 4-13, offers just about everything you can think of for your living space — and probably a few things you’ve never heard of, or even knew you needed. John DeSantis, executive director of the Home & Garden show, says this year’s event includes products from 1,700 exhibits spread over 10 acres on two levels of the convention center.

“We have lots of great stuff,” he says.

That “great stuff,” plus groundbreaking new products, is what DeSantis says keeps people coming back to the show year after year. Last year’s event attracted more than 300,000 visitors, and DeSantis anticipates similar numbers for 2016.

The director says visitors can expect to see an explosion of pioneering new products in March, particularly as Pittsburgh begins to earn national recognition as a hotbed for innovation in housing.

“There is an aggressive housing market being driven by young people in Pittsburgh,” he says. “They are affecting innovation in new and different ways. I don’t know of another major city in the country that has that level of innovation activity right now.”

​DeSantis says millennials in particular are demanding products that suit their low-maintenance, electronic-heavy — and eco-conscious — lifestyle.
“There’s a lot going on here with young couples doing different things,” he says. “They’re settling down now, renting for long term, or just bought a home, and they’re saying, ‘We want this to be the way we like it,’ and that’s not necessarily the way their parents liked it.”

Some of the new advancements on display this year include countertops that charge smartphones and tablets simply by placing the device on it, and, in the landscaping category, a groundcover that weeds can’t permeate.

Also expected to be popular with the younger crowd are high-efficiency heating and cooling systems, including hyper energy-efficient windows that DeSantis describes as being as well-insulated as the walls they’re set in.

“They’re genuinely concerned about being as energy effective as possible,” he says of the millennial generation. “In the past, it was money driven. People still want to save money, but they’re interested in being socially conscious as well.”

Highlights of this year’s show include the Dream Home Innovation Center, which houses cutting-edge technology and products, including everything from entertainment to food preparation.

There’s also the Kitchen Idea Center, which showcases a spectacular concept kitchen filled with the latest appliances — plus cooking demonstrations from local chefs — and the Garden Resource Center, a central area where everyone from beginner to Master Gardener can ask questions, seek advice and get answers.

After the popularity of last year’s inaugural exhibit, Boyce Thompson, former editorial director of BUILDER magazine, will be back on stage during the Home & Garden show to introduce “Life-Changing Products for 2016,” a look at 10 cutting-edge items he predicts will change the way you interact with the space around you in the near future.

Pittsburgh Magazine previews three of these products; to learn more about seven other novel items with potential to have a lasting effect on your home, DeSantis says you’ll have to attend the show.

“We want people to be tantalized,” he says. 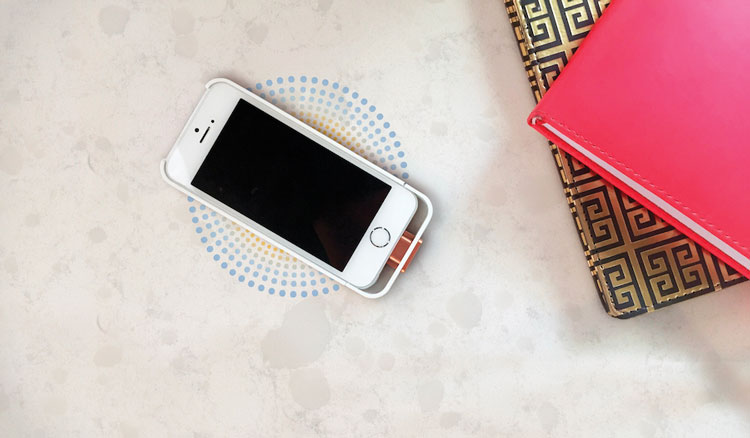 DuPont Corian Solid-Surface Countertops: Counters, tables and lamps with built-in chargers to refresh smartphones and devices — without the clutter of wires — are the newest way to enhance an active lifestyle. The latest smartphone models charge automatically; older models require an adapter. 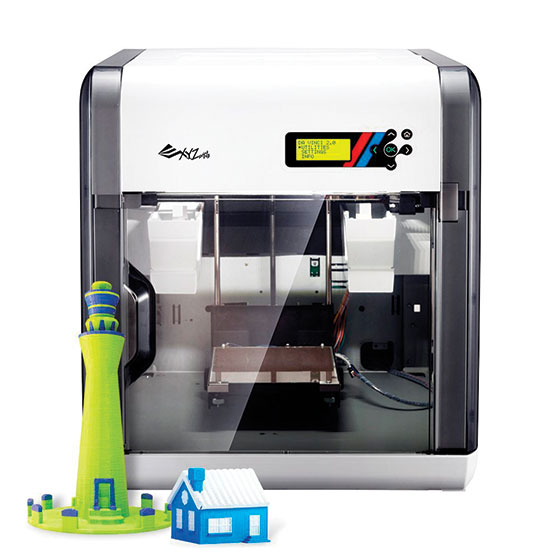 XYZprinting 3-D printer: While large 3-D printers — which emit successive layers of material — are being tested to build homes in China, Europe and the United States, XYZprinting’s 3-D printer operates on a smaller scale, allowing hobbyists and designers to scan small objects and replicate them.

Foobot indoor air monitor: A device that checks for indoor air pollutants, Foobot senses particulates — including dust, soot and pollen — that are major triggers for allergies. It also monitors volatile organic compounds found in cleaning supplies, cosmetics and other household mainstays. The monitor changes color from blue (good) to orange (bad) when pollutants are present. It also sets temperature and humidity levels to improve air quality.