Your Guide to World Cup Drinking in the 'Burgh

Four bars to eat and drink in style while pretending you were a footy fan all along. 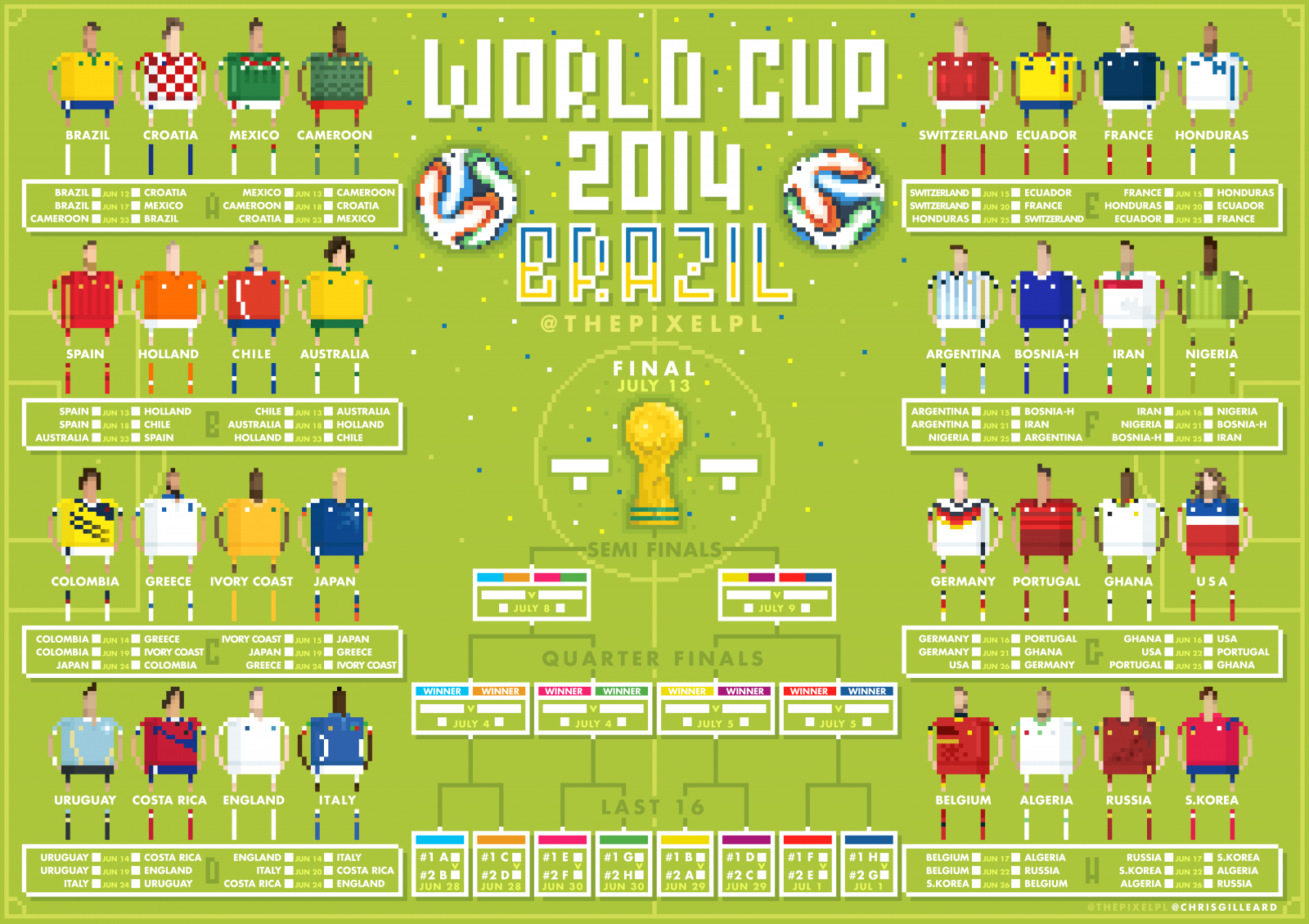 Once again, the timely, inevitable influx of soccer interest and fandom has returned to America, thanks to the most-watched sporting tournament on the planet. The FIFA World Cup begins today and demands the anticipation of football loyalists . . . and the casual interest of the aforementioned bandwagon-jumpers.

The U.S. squad already has garnered attention in the tournament for all the wrong reasons. For starters, the squad drew placement in the highly competitive Group G — considered this year’s “Group of Death” — with Germany, Portugal and Ghana. Second, the squad won’t be able to depend on tenured forward Landon Donovan, who was left off the team simply because he could no longer keep up (at least in the eyes of coach Jürgen Klinsmann).

Despite the unlikelihood of the United States qualifying out of group play, the team’s upcoming matches will be entertaining. And what better way to spend a full 90 minutes of regulation than to surround yourself with a bunch of other footy-loving revelers at the local pub? Here are a few Pittsburgh bars and pubs where you’re guaranteed to find matches playing and fans with whom you can share the “oohs” and “ahs.”

The Claddagh
This Irish pub, located in the SouthSide Works, brings you all the traditional dishes and amenities of Ireland — and you can expect to see a number of football fans alongside you cheering away. In conjunction with the available Irish ales, lagers and ciders on draft, the whiskey and scotch list is diverse. Once you have a pint in one hand, grab a plate of corned beef and cabbage while you’re at it. You’ll be fully prepared for the next match.

Steel Cactus Mexican Restaurant and Cantina
Steel Cactus has risen in popularity because of its long list of mixed drinks and modern Mexican cuisine — and with a rooftop deck that includes an island bar, it can add a unique twist to your World Cup experience. Whether you grab the reputable Yinzerita or a traditional domestic draft with a taco, Steel Cactus can be your go-to for the round of 16 and beyond.

Mullaney’s Harp and Fiddle
Mullaney’s is another classic Irish pub that provides occasional live music, without the overbearing crowds that can turn up at some larger beer halls. This spot offers a great draft list of domestic and Irish beers; combine one with any of the signature sandwiches, and your World Cup experience will be enjoyable.

Piper’s Pub
It wouldn’t be a soccer event in Pittsburgh without paying a visit to Piper’s in the South Side. The pub has been broadcasting English Premier League and Champion’s League matches for years, generating a huge following among local futbol fans. Without a doubt, on most game days this establishment will be filled to the brim with kit-wearing fanatics. And let’s not forget the great side dishes and drafts; the extensive listings for the latter are applicable to many different tastes. This pub is the definition of a soccer bar.

Now that you have an idea of where to go for this year’s tournament, the next question: What opening-round matches will offer the most excitement?

We’re sure you want to show some pride for your home country, so be sure to tune in for the U.S. games. Their first match, against Ghana, is Monday at 6 p.m. After that, the crew won’t play until Sunday, June 22 against Cristiano Ronaldo and Portugal. Following that sure-to-be tough match, the United States faces perennial contender Germany on June 26.

Other matches to look out for within group play include a rematch of the last World Cup final, Spain versus the Netherlands. This game is set for tomorrow at 3 p.m.; if you want to catch a late match at the bar right before you go out on the town this weekend, check out England against Italy on Saturday at 6 p.m.