Your Guide to St. Patrick’s Day Week in Pittsburgh

We plan out your week, so you don’t have to. 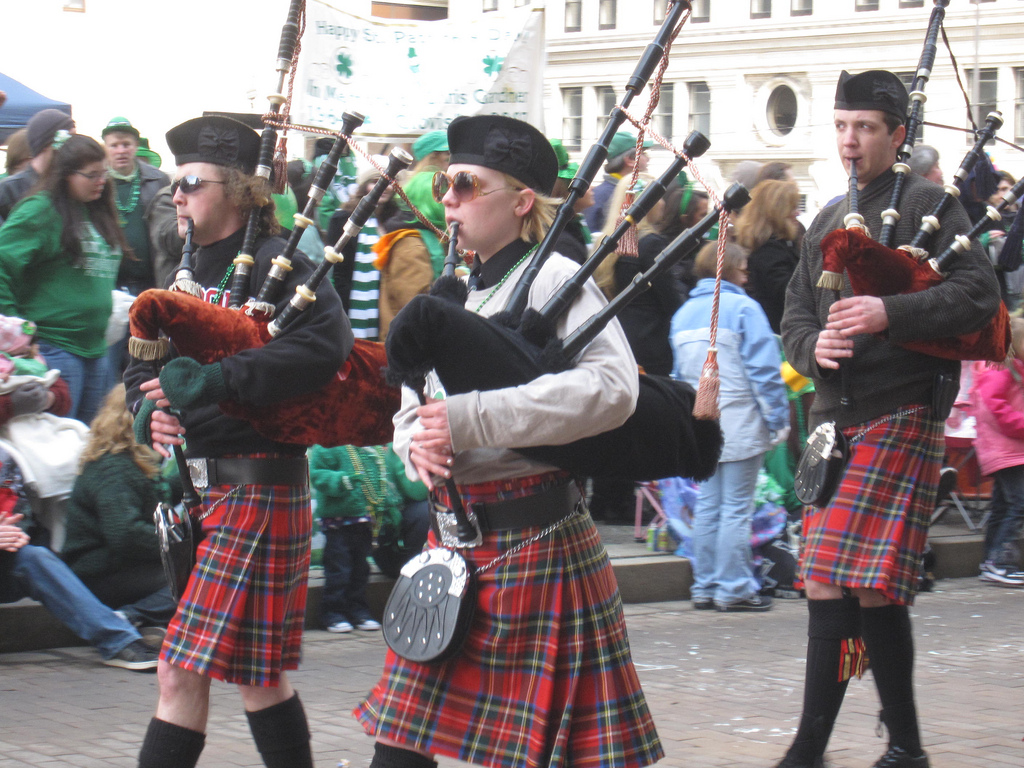 St. Patrick’s Day in Pittsburgh is no joke. With the second-largest parade in the U.S., we celebrate the holiday for a whole week. This year takes on added significance with the 100th anniversary of The Easter Rising.

If you’re not caught up with your Irish history, (which you should be since there are more Pittsburghers with Irish heritage than any other ethnic group), The Easter Rising occurred in April 1916 in Dublin. This single event led to the Irish Revolution and Civil War and eventually to the creation of the independent Irish state.

With the added historical significance, the parade-planning committee is ready to go above and beyond for this year’s celebration: The plan is to have more than 200 marching units and 23,000 participants. We run down some of the week's key events:

Where: Mitchell’s Pub, 304 Ross St.
When: 5-7:30 p.m.
What: For a $30 donation at the door, you get commemorative buttons from parade committee members along with beverages and a hot buffet.
Why you should be there: Years from now when your grandkids are celebrating the 200th anniversary of The Easter Rising, they’re going to want that button from 100 years back.

Where: Crowne Plaza Greentree (401 Holiday Drive)
When: 10 a.m. Mass followed by a breakfast banquet
Why you should be there: The perfect way to kick-off St. Patrick’s Season and meet some of the big names in the Pittsburgh Irish community. The Irish Society for Education & Charity, Inc. has named Sarah McAuliffe-Bellin as this year’s Grand Marshal. McAuliffe-Bellin is a co-chair for the Pittsburgh 1916 Easter Rising Committee, which has helped connect the Pittsburgh Irish community with Ireland in celebrating this important anniversary. The event includes a formal introduction to the Parade’s Grand Marshal along with 2016 Miss Smiling Irish Eyes and her Court. Get to know the faces behind the parade!

And then we get to the big day: 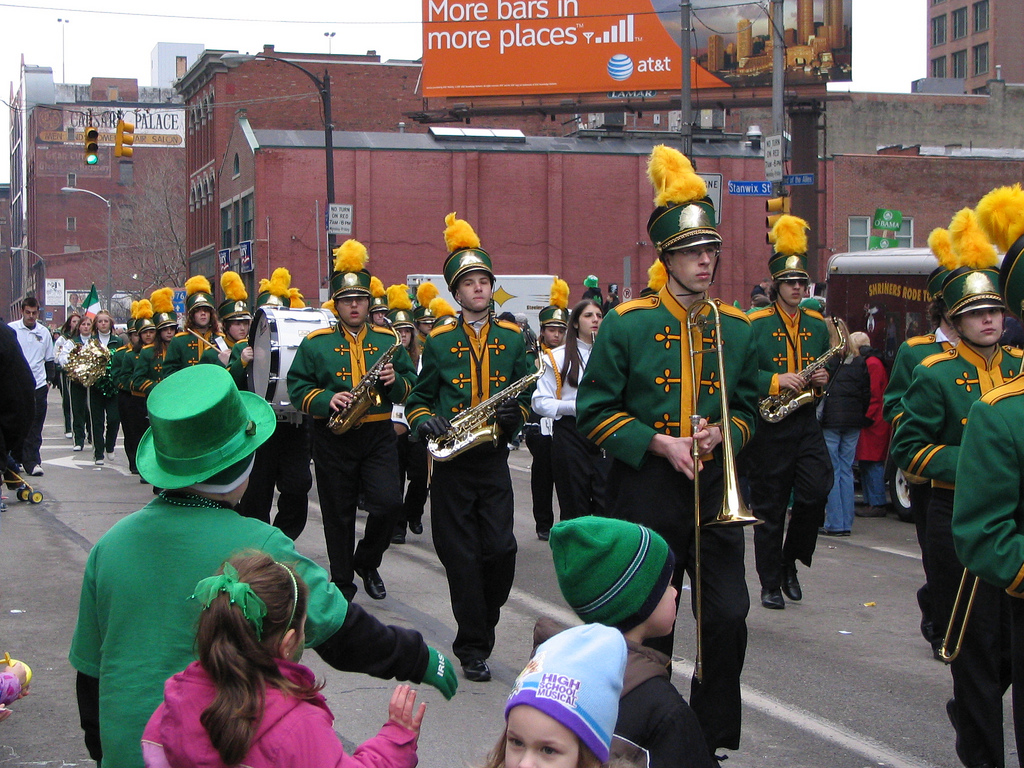 What: Parade Day Mass
Where: St. Patrick’s Church in the Strip District
When: 8 a.m., Saturday March 12
Why you should be there: For the third year, all parade-goers and marchers are welcome to start the celebration with a traditional Roman Catholic Mass, whether or not you’re Irish. It’s not just a celebration of the religion behind the Irish but the history of the country.

What: The 2016 St. Patrick’s Parade!
Where: Downtown, formation begins at the Greyhound Bus Station. Staging will take place from the bus station and away from Downtown to 27th Street. The parade will proceed from the intersection of Liberty and 11th Streets to Grant Street to the Boulevard of the Allies, where it will turn right. Proceed on the Boulevard of the Allies to the Reviewing Stand at Stanwix Street, then disburse at Commonwealth Place.
When: 10 a.m.
Why you should be there: If it wasn’t already obvious why you shouldn’t miss one of the biggest events of the year, here’s a short list of this year’s participants:

That’s not even scratching the surface. We’d be here all day if we had to list the names of all the floats and participants at this parade. Be sure to pick up the first ever Shamrock Shammy to wave during the parade and be a part of the next Pittsburgh St. Patty’s Tradition.

The Shammy, along with this year’s commemorative T-shirt, is now on sale at local stores throughout the city, such as WELCOME Pittsburgh Information & Gift Shop (VisitPittsburgh); Definitely You in Brentwood’s Towne Square; St. Brendan’s Crossing in Fifth Avenue Place; Mike Feinberg’s and Yinzers in the Strip District.

Where: Market Square
When: 10 a.m. to 1 p.m.
Why You Should go: If floats and marching bands aren’t your thing, head down to Market Square for live Irish music and entertainment featuring the Irish Pub Rock band, Weekend At Blarney’s, the Shovlin Academy of Irish Dance and local dance ensemble The Pittsburgh Ceili Club. With face painting and buskers, this space is a great family-friendly alternative to the parade.

Irish Fair in the Square

Where: Market Square
When: 2-5:30 p.m.
Why you should go: Why should the fun stop when the parade does? End this week long celebration at Market Square with more live Irish music and drink specials all around the square. The Bastard Bearded Irishmen go on at 2 p.m., followed by The Stickers at 3:30 p.m., just in time for last pour at 5 p.m.