Follow these steps to assemble your best Halloween getup yet. 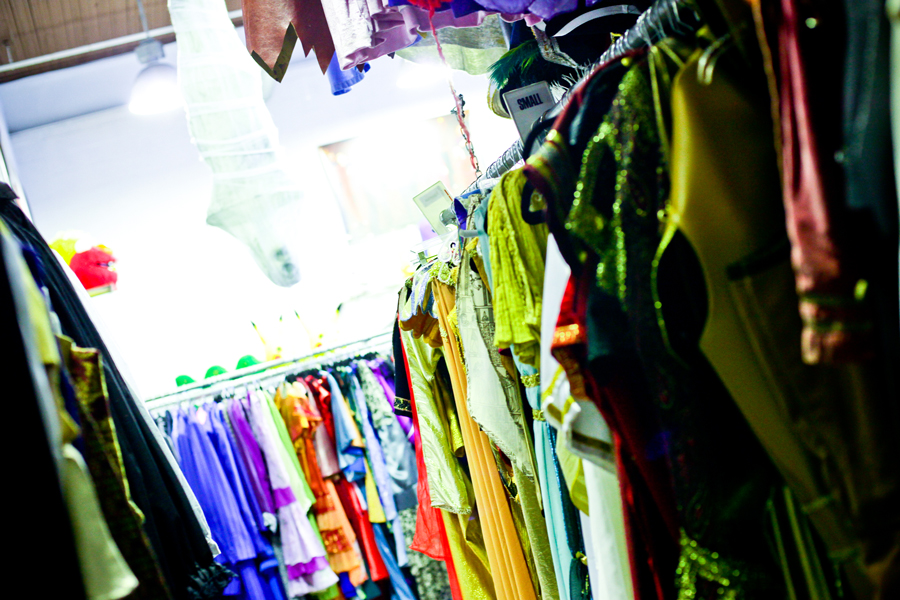 It’s almost that magical time of year when some people get to show off the brilliant Halloween costume they’ve been planning since last year’s festivities. But for the rest — indecisive folks, procrastinators, the uninspired and those who haven’t had the time to think of a costume — don’t hit the panic button just yet. Follow our guide to finding the perfect costume in less than 24 hours.

Kick off the Halloween costume hunt with a visit to Grandpa Joe’s Candy Shop (whose candy is pictured below) in the Strip District. The spot has an extensive candy selection that may just be the costume inspiration you need — including Big League chew for potential baseball players and astronaut ice cream for aspiring space explorers. Don’t forget to fill a box from the “Pittsburgh Candy Buffet Wall” before you leave — it’ll upgrade the pickins in your candy bowl for trick-or-treaters (and only set you back $5). 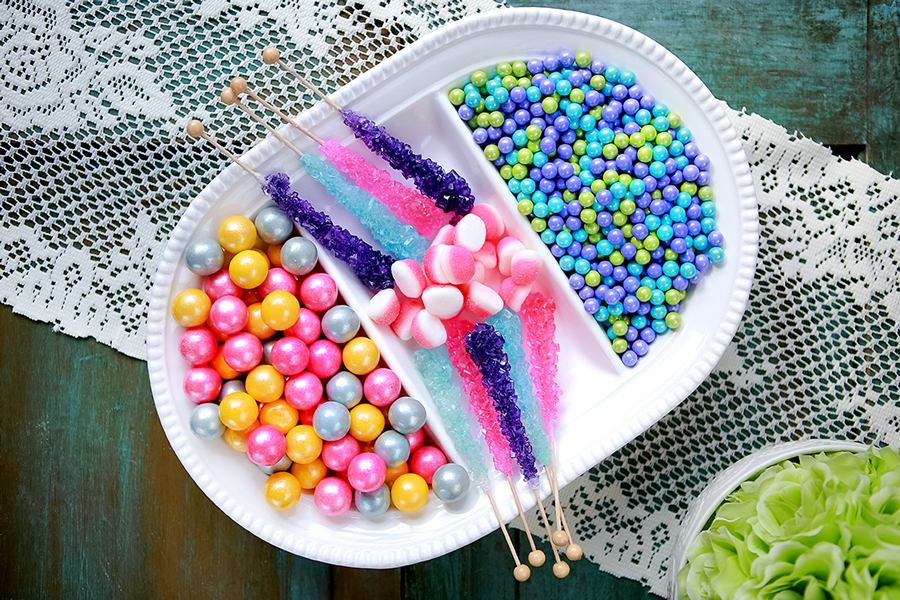 If Strip District mainstay Costume World’s costumes (above) are too involved for you, walk a couple blocks over to Mike Feinberg Co., a party store with a kitschy, extensive collection of accessories. Their novelty sunglasses and wigs are just what you need for throwing together a wacky and original Halloween costume.

The many thrift stores in Pittsburgh should have proper apparel to match those funky accessories you just picked up. Check out Goodwill for budget-friendly options — and, if you’re in or near Shadyside, Eons Fashion Antique for high-quality era pieces. Avalon Exchange in Squirrel Hill is a good bet for finding vintage pieces but, more importantly, a number of food-inspired costumes (including a pizza suit, bacon dress, cupcake outfit — basically, everything you could ever want).

Between the sugar rush, accessories and apparel, we hope we’ve led you to enough spots to put together the Halloween outfit of your dreams. Pertinent: Official trick-or-treat hours for the City of Pittsburgh are 5:30-7:30 tomorrow night; outside the city, be sure to check your municipality’s website for hours. Here’s to blissfully “forgetting” you have a dentist. Happy Halloween, yinz!

#Awareness: Video of Pittsburgh native actress aims to educate others about street harassment

Shoshana Roberts, a graduate of Pittsburgh Creative and Performing Arts School, is at the center of a now-viral video that raises awareness of street harassment. Created by Hollaback!, an anti-harassment group, and the Rob Bliss Creative marketing agency, Roberts walked through New York for more than 10 hours as part of a recently released hidden-camera experiment. Without saying a single word, she was spoken to more than 100 times by male strangers.

To learn more about Hollaback! and street harassment, visit the website of the local Hollaback! chapter.