Your Guide to Pittsburgh's Light Up Night 2015

A handy reference so you're in the right spot at the right time for your favorite events. 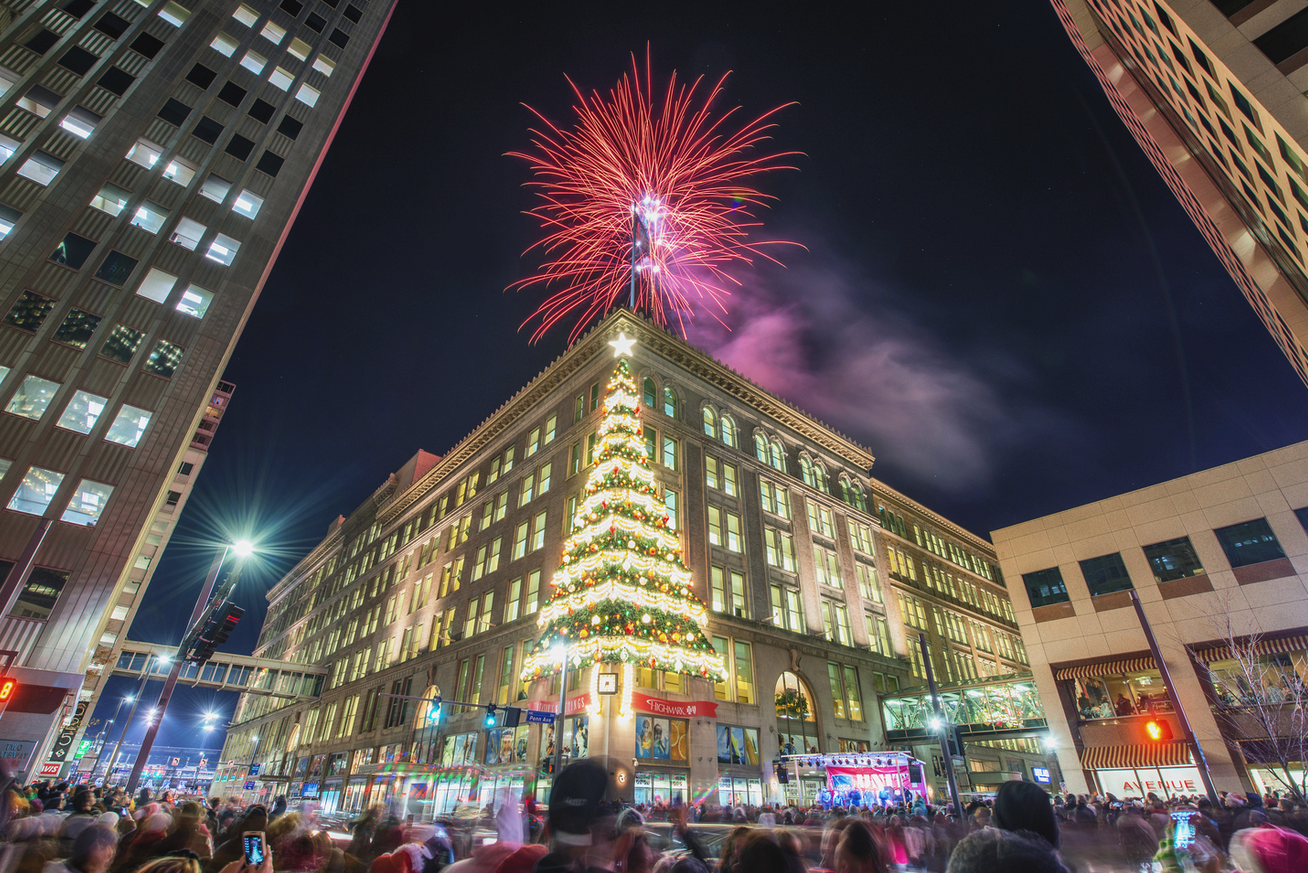 Pittsburgh's annual Light Up Night actually begins long before the sun goes down on Friday.

In addition there will be multiple bands, choirs, singers performing on multiple stages; free horse-drawn carriage rides, Santa's reindeer and free activities for children, ice skating and more. Click here to download a printable schedule from the Pittsburgh Downtown Partnership.

The Monongahela Incline, which had been closed for renovations, reopened Wednesday morning. 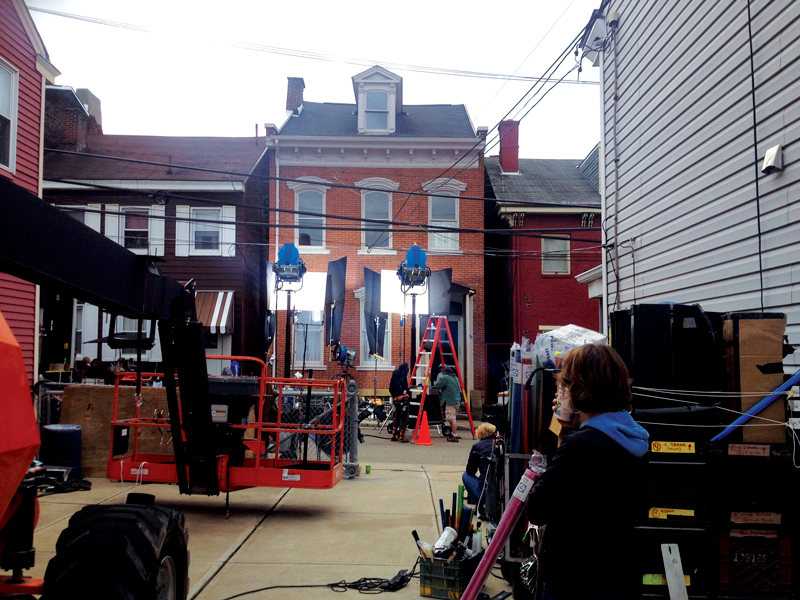 Much has been made about the millions of dollars generated, and thousands of jobs created, by the film and TV industry in Western Pennsylvania.  So it's more than a little frustrating to hear that a future project is going elsewhere because the state legislature and Governor can't agree on a budget that's now approaching five months overdue.

“American Gods,” an upcoming series for Starz, was expected to begin production in Western Pennsylvania is early 2016. But the series is moving to a yet-to-be-revealed location because the budget impasse is holding up approval of the project's film tax credit.

“They had scouted several other locations as potential places and they chose Pittsburgh several months ago,” Pittsburgh Film Office director Dawn Keezer told the Pittsburgh Post-Gazette.  “They were planning to open offices prior to the end of this year. They’ve been as patient as they can be and we’re completely devastated over the loss of this work. They can no longer wait for Pennsylvania to sign their contract so they’re choosing to take this huge piece of business to another area.”

“American Gods” is based on Neil Gaiman's novel of the same name and has a budget of $50 million for its first season, the PG reports.

“It’s disheartening. We’ve worked hard to build an industry to the point we have and to have it come down to a budget impasse that’s keeping us from keeping everyone at work…” Keeezer said. “I have several projects that have turned in applications. They’re waiting for signatures. If this budget impasse goes on much longer we’re going to be having this conversation again.”

The Pittsburgh-area film industry is just one casualty of the budget stalemate. Funding for school districts, nonprofit organizations, and human services programs are also locked in limbo.

The United Way of Southwestern Pennsylvania is teaming with the Pittsburgh Foundation on a web-based campaign, #PApeoplecount, that encourages anyone impacted by the stalemate to download photos, stories, and videos documenting the damage being inflicted on agencies that provide human assistance.

“Each day the budget impasse continues is another day of crisis for the dedicated nonprofits that deliver vital human services to citizens who often are in dire need,” Robert Nelkin, chief executive of the United Way told the Post-Gazette. 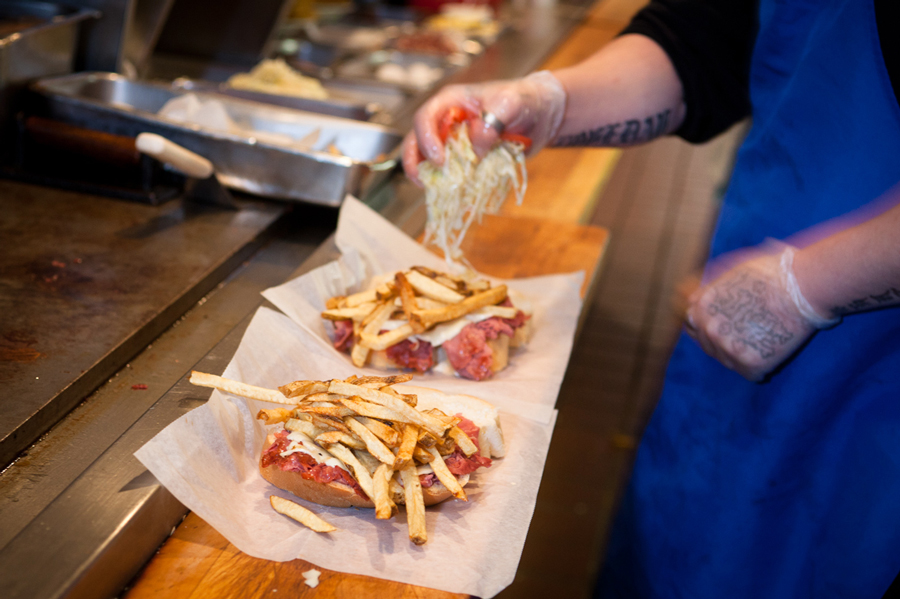 Good Morning America’s 40th Anniversary Live Marathon Event is 40 hours of non-stop, live streaming fun from on the road and in-studio in New York. But after the first 24 hours, the road crew will be ready for a refill.

So, as recommended by a GMA staffer from western PA, Pittsburgh’s “almost famous” sandwich it is! At 4:30 p.m. on Wednesday afternoon, the GMA tour bus will grab a bite (or 20) at the downtown Primanti Bros in Market Square.

If you’re a fan, it might be a good excuse to grab a sandwich. Or you can Tweet your Primanti’s favs @GMA with the #GMA40 and give these out-of-towners a fry-and-slaw-on-cheesesteak kind of Pittsburgh welcome.