The nation's first commercial radio station is launching an FM signal to commemorate its 100th birthday. 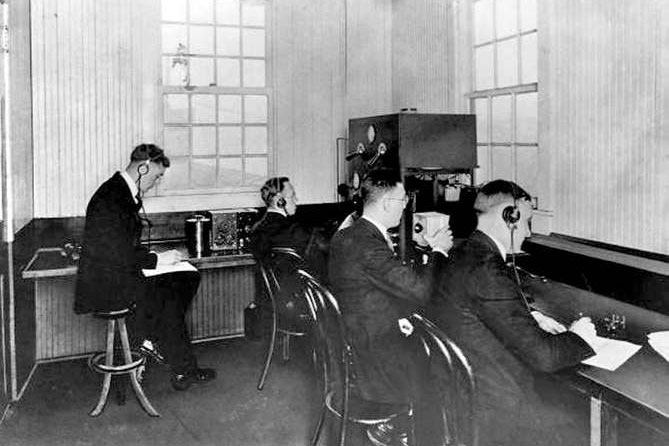 It’s been nearly a century since KDKA Radio broadcast the presidential election returns between Warren G. Harding and James Cox on Nov. 2, 1920, launching the commercial radio industry.  To mark its 100 birthday, KDKA will flip the switch on Nov. 2, 2020, on its first-ever FM signal. News Radio 1020 KDKA will simulcast on FM for the first time ever and be heard on 100.1 FM. 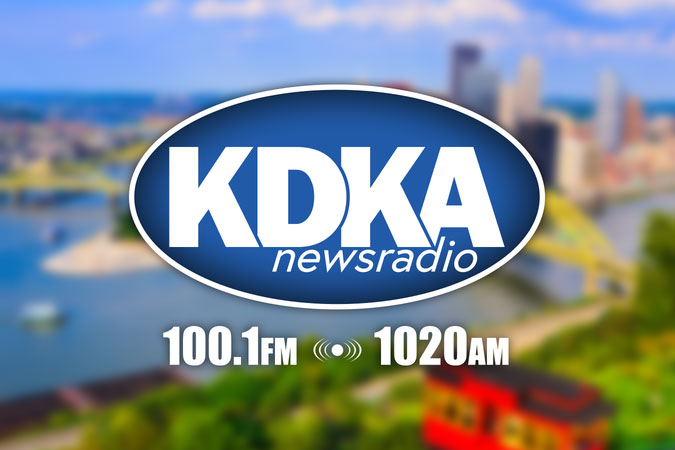 “After serving Pittsburghers on our AM dial for the last 100 years, we are thrilled to expand the reach of historic KDKA on FM,” says Michael Spacciapolli, Senior Vice President and Market Manager, Entercom Pittsburgh, KDKA’s parent company. “It’s an honor to be part of the team carrying the torch from those before us into the next 100 years.” 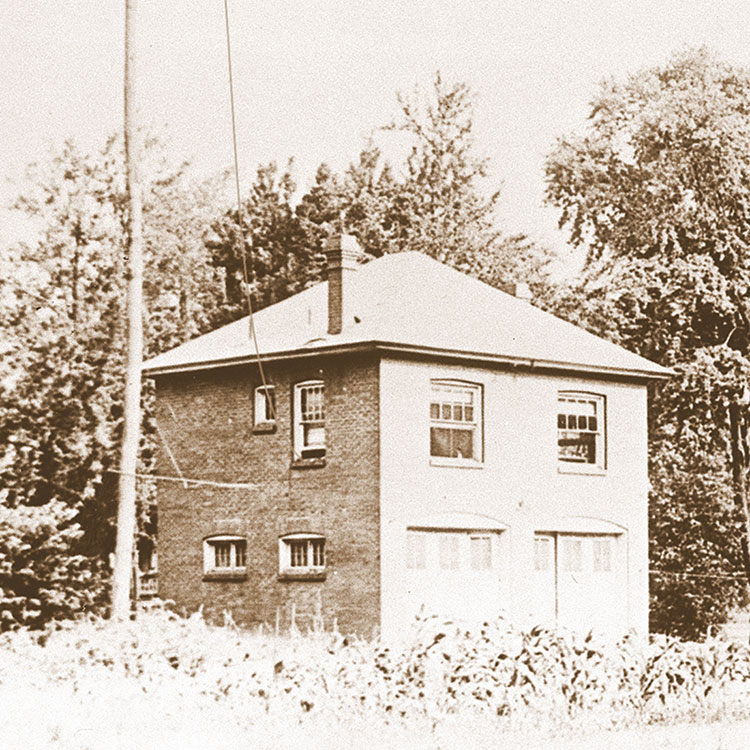 Tinkering on the second floor of his brick garage, Westinghouse engineer Frank Conrad built a transmitter, played records and developed a following that gave birth to KDKA radio in 1920, the year this photo was taken. When the garage was threatened with demolition, volunteers took the building apart brick by brick, storing them until funds can be raised to rebuild the structure as part of a broadcasting museum.

After its election broadcast, other firsts would follow. The station provided its first remote broadcast on Jan. 2, 1921, airing a religious service from Calvary Episcopal Church. On Aug. 5 that same year,  KDKA became the first radio station to broadcast a major league professional baseball game, when announcer Harold W. Arlin called the Pittsburgh Pirates-Philadelphia Phillies game from Forbes Field. In the fall of 1921,  the station became the first to broadcast a college football game. In 1922, KDKA hosted political humorist Will Rogers in his first radio appearance.

After working from studios in Downtown for many years, the KDKA studios were moved to Green Tree in 2010.