You Should Love It: 'Burgh's Red Lights Getting Smarter

It’s the first time this technology is being used in Pennsylvania. 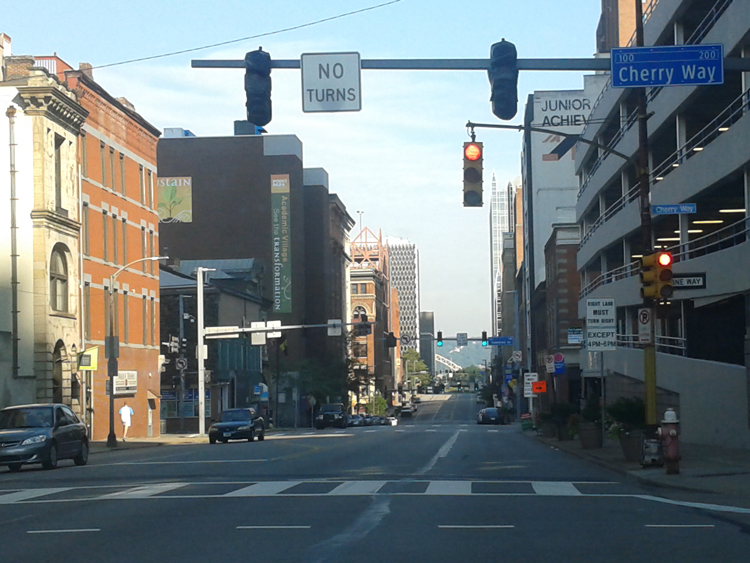 America put a man on the moon more than 45 years ago. You would think that by now we could come up with smarter traffic signals.

In Pittsburgh, that time has arrived.

"It allows each intersection to communicate with each other on a per-second basis for engineers to monitor traffic and see in real time what each intersection is doing," Michael Mauritz, senior vice president for TransCore, tells the Times. The software also works to ensure that the signals remain coordinated.

It’s the first time the company has installed its technology in Pennsylvania. The software already is in use in a number of cities, including New York City, Los Angeles, Montreal and Toronto.

#LightsCameraAction: CMU will be represented at this year's Tony Awards ceremony

Broadway means sequins, singing and spotlights. At this year’s Tony Awards, Carnegie Mellon University will join in the limelight.

We know Schwartz (CMU ‘68) for his music and lyrics in “Godspell” (1971), “Pippin” (1972) and “Wicked” (2003). At the Tony Awards, he will be honored with the Isabelle Stevenson Tony Award for his work and contributions to budding musical talent. When he’s not composing award-winning musicals, Schwartz works with the ASCAP Musical Theatre Workshop and the ASCAP Foundation, and he is president of the Dramatists’ Guild.

As great as the music is, you can’t have a performance without actors.

At the Tony Awards, Borle (CMU ‘95) will get an award for Best Performance by a Featured Actor in a Musical for his role as the weary rock star William Shakespeare in the musical comedy “Something Rotten!” (2015). Borle snagged the Tony and Lucille Lortel Awards for his performance in “Peter and the Starcatcher” (2012) and received a Tony Award nomination for his performance in “Legally Blonde” (2007). He’s starred in musicals, films and television shows.