You Should Know: Stephanie Taylor

The woman at the helm of The Art Institute of Pittsburgh’s fashion programs believes you won’t see Pittsburgh on a list of “worst-dressed cities” anymore. 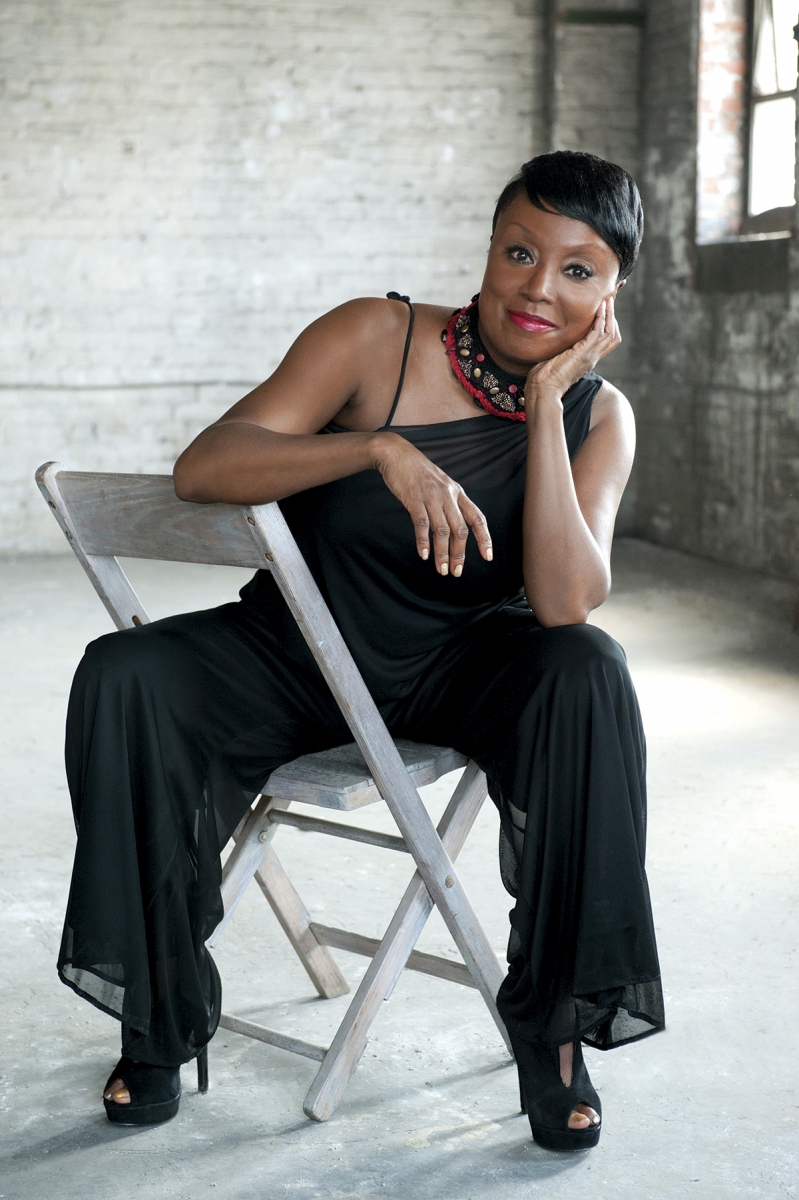 You won’t find Stephanie Taylor wearing Steelers black-and-gold in her office at The Art Institute of Pittsburgh, but that’s not because she doesn’t appreciate the Steel City’s sports culture.

The Pittsburgh transplant serves as the department chair of fashion design and fashion marketing and management at the Art Institute. She says the fashion community here is interested in more than just jerseys and jeans.

“When I first moved here, it was August, and I noticed people in their jerseys [at work], and one of my colleagues said, ‘You’re not ever going to wear a jersey to work, are you?’” she says, laughing.

Taylor, 51, was recruited to run the fledgling department in 2010, a year when GQ Magazine included Pittsburgh among the U.S. cities with the worst-dressed inhabitants. Today, the Michigan native and Mt. Lebanon resident is confident we’ve seen the last of those days.

“I think the fashion community has changed,” she says. “I’ve lived in a lot of cities, and I’ve seen some that should be on the worst-dressed list, and I don’t think Pittsburgh is one.”

She’s helping to boost the fashion community’s profile by bringing Fashion Group International to town. The local — and still provisional — chapter, of which Taylor was appointed president, meets once a month, giving industry professionals an opportunity to network and find out what’s going on in the city where they’ve chosen to pursue their own passions.

When did you first develop an interest in fashion?
I always looked to my mother and grandmother, who were very fashionable women. You see those commercials with the little girls watching their mother getting ready — that was me. I remember my grandmother used to wear Chanel No. 5, and I’d spray it. And that was the start of everything.

Tell us about the role of the five Art Institute students selected to participate in Pittsburgh Fashion Week [Sept. 22-28].
I believe this is the third time Miyoshi Anderson [executive director and founder of Pittsburgh Fashion Week] has given our students an opportunity to apply for the show. She and I selected the students based on projects they brought in. Miyoshi has one day of just students [from schools beyond The Art Institute of Pittsburgh as well] sharing their work. But in addition, Macy’s is giving the opportunity for us to show the students’ work in its windows.

Why did you want to start the local chapter of Fashion Group International?
[Industry professionals] would always ask me the same thing: What do we need to do to get fashion off the ground here? And I said, “I think we need some sort of club here because you have all these people here, but you’re not meeting each other.” I spoke to New York [where FGI is based] — you have to apply — and I pretty much had to sell the city of Pittsburgh to them.

How did you do it?
What I sold them on is the retail stores that are headquartered here, Dick’s Sporting Goods, rue21, American Eagle and ModCloth. That’s four major companies; if you’re in fashion, you’ve heard about them. And they said, “Do you have boutiques?” And I said, “We have a slew of them here, and I’ve connected with many designers.” And they said, “Well, there’s more than we anticipated.” Then the meetings we were having monthly, I think they were really impressed with the turnout. We were a provisional chapter within two months, and I thought it would take a year. We have a board in place now, and we’re hoping by the end of this year to be official.

What do you want your students to know about the industry?
One of the most exciting things about the fashion industry is . . . there are so many directions you can go. When I was younger, you were a buyer or a designer and that’s it. It’s a really good time to be in the fashion industry. That’s why you see so many shows on TV [such as “Project Runway” and “Fashion Star”]. But I tell people it’s a business. People think, “Oh, that’s cute — you want to be in fashion.” But it’s a business. The bottom line is everyone wears clothes, and that’s the bottom line of a true business — everyone needs clothes, so how do you get [clothes to] people?

This article appears in the September 2014 issue of Pittsburgh Magazine.
Categories: Style