You Should Know: Jimmy McGuire

Meet one of the original members of the Jeopardy Clue Crew. 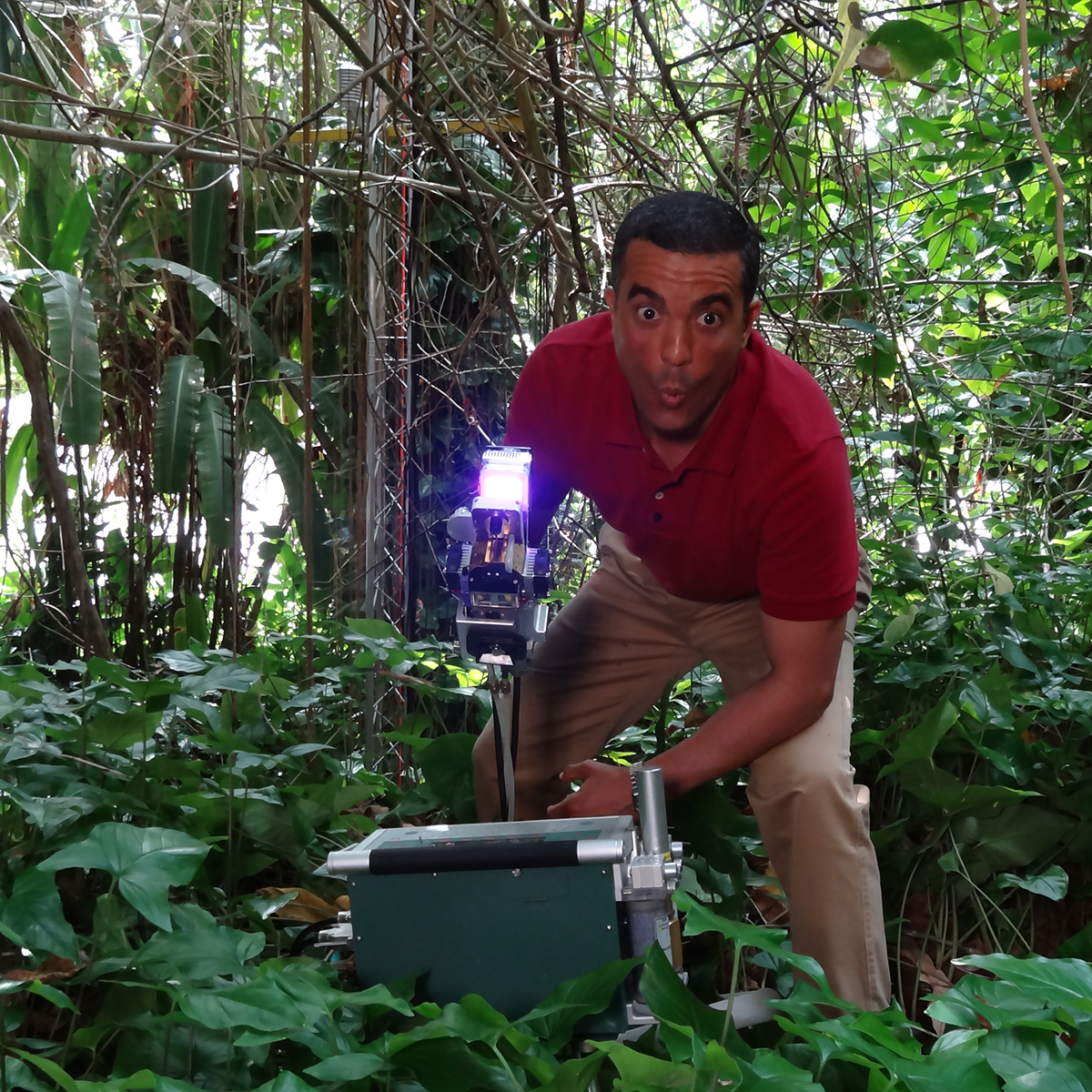 Jimmy McGuire got his start working behind the scenes at local television stations KDKA-TV and WTAE-TV. When he was 27, a WTAE director asked McGuire, a native of Squirrel Hill, to accompany him to New York City and work on “The Gordon Elliott Show.” McGuire, who married California native Kim Carroll two years ago, moved on from there to work on “The Gayle King Show.”

His first brush with Jeopardy! involved applying for a position on a kid’s version of the show in the late 1990s. He was a finalist but didn’t get the position. A year later, McGuire was watching “Jeopardy!” when he learned of the casting call for the fledgling Clue Crew.

“Alex Trebek came on, and he said, ‘America, we’re looking for four people to travel the world and do clues for us and get paid for it,’ and I thought, ‘Wow, I remember those people at ‘Jeopardy!’ I bet you I could do that.’”

As one of two remaining original Clue Crew members, McGuire, 48, has done segments on five continents and visited notable sites such as the Oval Office, the Anne Frank House, the Egyptian pyramids, the Vatican and Machu Picchu.

“It’s been one of those jobs where you don’t want it to end, and sometimes you do have to pinch yourself and say, ‘This isn’t normal.’”

What are your favorite clues?
To me, it’s like asking someone to pick your favorite color of the rainbow. No matter where we go, I always find something. We’ve been to [more than] 45 countries, all 50 states, over 300 cities. There hasn’t been one place I haven’t had a good time. I’m biased, though; I love to come back to Pittsburgh.

How long does a trip usually last for one clue?
It varies depending on where we’re going. [Two years ago] we went to Southeast Asia, and we were gone for three weeks. We’ll work pretty much five out of seven days just banking as many clues as we can.

You’ll do multiple clues on each trip?
I traveled with Kelly of the Clue Crew on that trip, and between the two of us, we did at least 50 clues apiece [that will pop up in the show over time]. That was probably one of my most challenging trips, getting to know the material. The clues are written for us, but I want to know what I’m talking about. We’ll research, and we’ll try to get pronunciations correctly. There’s a responsibility . . . we want to bring these really cool places into the living room of our viewers.

About how many Clue Crew clues are used in a show?
There’s about two per show.

Tell us about “Sports Jeopardy!”
It’s brand new; it debuts in the fall. I’m extremely excited they’ve given me an opportunity to be involved in the show. I’ll be traveling around the country as part of the contestant team, and I’ll be picking out contestants to be on the show. It’ll be one per week instead of five shows, and it’ll air on Crackle, the Internet network, a digital division of Sony.

Do you consider yourself a trivia buff?
Let’s just say I’m better at “Jeopardy!” now than I was 13 years ago.

Do you get to experience things others aren’t allowed to?
We wear a lot of white gloves as the Clue Crew. I’m a sports buff, and we went to Louisville, Ky., and I got to hold a baseball bat apparently used by [Babe Ruth]. We went to the Abraham Lincoln museum and were allowed to touch documents.

More than 5,000 people reportedly applied for the original Clue Crew positions. What might have made you stand out?
We’d audition in front of other people, and there were guys who would juggle and do imitations. One guy had a duffel bag. He’d put a hat on, do a thing, put another hat on, and I thought, ‘I’ll never top that.’ What I told the producers was what I bring to the table you can’t put in a duffel bag: hard work [and] enthusiasm, and I guess my approach was a genuine approach. To this day, I’m still excited about what we do.