You Should Know: Chris Jamison

“The Voice” finalist Chris Jamison is back in Pittsburgh after finishing third on the NBC show. Now he’s ready to break into the music business on his own terms. 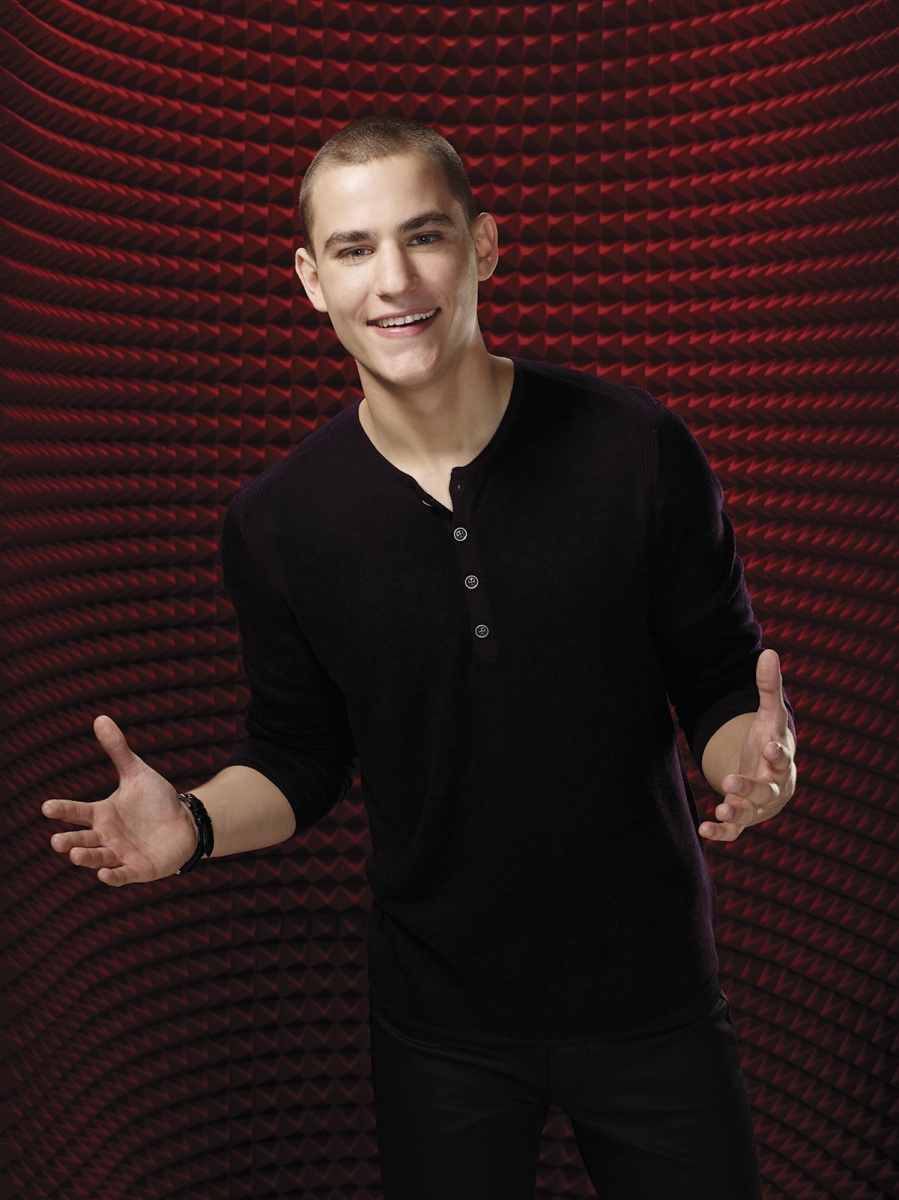 Chris Jamison was thinking third when he auditioned for NBC’s “The Voice” in late 2013.

Not third place, where he eventually finished when the show ended in December. Jamison, 20, of Ross Township, was thinking about the third round. After exiting in the first round of auditions at a 2011 “American Idol” tryout and making it to the second round of a 2012 “America’s Got Talent” competition, Jamison says he only hoped to survive one more round on “The Voice.”

“I never envisioned myself being in the top three or four,” Jamison says. “I was always just trying to get to the next round.”

Jamison plans on going back and forth between Pittsburgh and Los Angeles to try to capitalize on the momentum built by months of nationally televised performances.
“The worst thing I could do is just stop doing music or go back to school and disappear,” he says. “I want to make sure I take advantage of the amazing platform that “The Voice” is and get as much as I can out of it.” 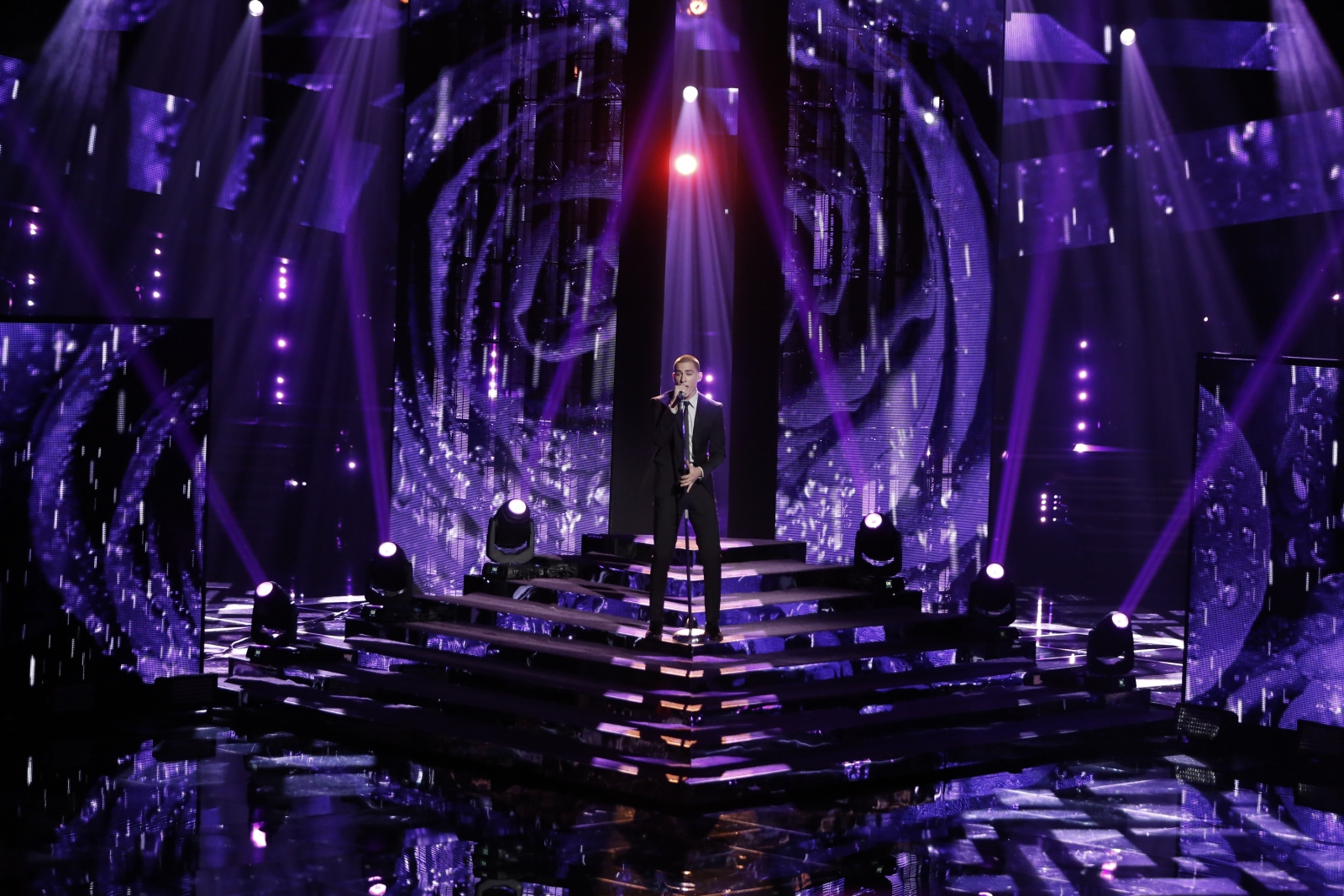 When did you start singing?
I started singing [as a teenager] in this group called the North Star Kids that traveled around Pittsburgh. They do Broadway [songs], standards. It’s a singing-and-dancing group. I was really nervous about that; my mom was the one who really pushed me to do it. That was my first time singing in front of people and the first time I really realized that music was something I wanted to pursue.

What has the hometown reception been like during the past few months? Can you still walk down the street?
It’s been incredible. Every single place I’ve gone, people have come up to me . . . It’s just a weird experience, a weird feeling that I’m going to have to get used to. Because personally, I don’t feel any different than [I did when] I left to do the show. I feel [as if] I’m the exact same kid — but people know who I am. . . . But it’s a very cool thing because . . . I haven’t had time to come back and say thank you to everyone who voted week after week. I truly believe that Pittsburgh voting week after week is the reason I made it as far as I did. They were really pushing for me.

It’s a new world for musicians, with more focus on touring and live performance than on record sales. What’s your plan for navigating the industry?
Now it’s about separating myself and trying to make myself a name as Chris Jamison, as opposed to Chris Jamison from “The Voice.” So that’s the goal going forward — to create more music and a sound . . . I feel like I finally discovered the type of music that I should be singing and the type of songs I should be singing; now it’s time to get into the real world and start meeting different people and start recording with different writers and producers. And make that one track that really skyrockets me into the music industry. It’s all about the songs.

So how would you describe that sound?
What should people know about your music that they didn’t necessarily hear on “The Voice?” It’s not really a boy-band type of sound. It’s not completely pop. It’s more along the lines of . . . John Legend and Robin Thicke and [sounds] like that. I’m a younger guy, so I’m trying to take a more soulful approach to pop music. I’m still trying to figure out what genre I fit into because I sang so many types of songs on the show. But I’ve realized what I enjoy singing.

Through “The Voice,” you’ve already had songs reach the Top 10 on iTunes. How do you match or exceed that success without the benefit of performing a song on NBC?
I’m going to have to tour around the country and go from radio station to radio station to push [a] single and play shows. It’s going to be a lot more work. But it’s something that I’m really looking forward to doing because it’s the real world. I’m not on a TV show anymore.

What’s your dream gig? You’re very humble in how you think about the future, but there must be an ultimate goal.
I want to fill arenas. I want to play the Consol Energy Center. I want to play huge shows . . . Truly, I’m just an average guy who has had an amazing life. I had a great childhood, and my parents have always been supportive. And my dream did come true.

This article appears in the February 2015 issue of Pittsburgh Magazine.
Categories: Arts & Entertainment