You Should Know: Boaz

The Larimer native writes about life’s struggles without letting them drag him down and joins the list of world-class local rappers. 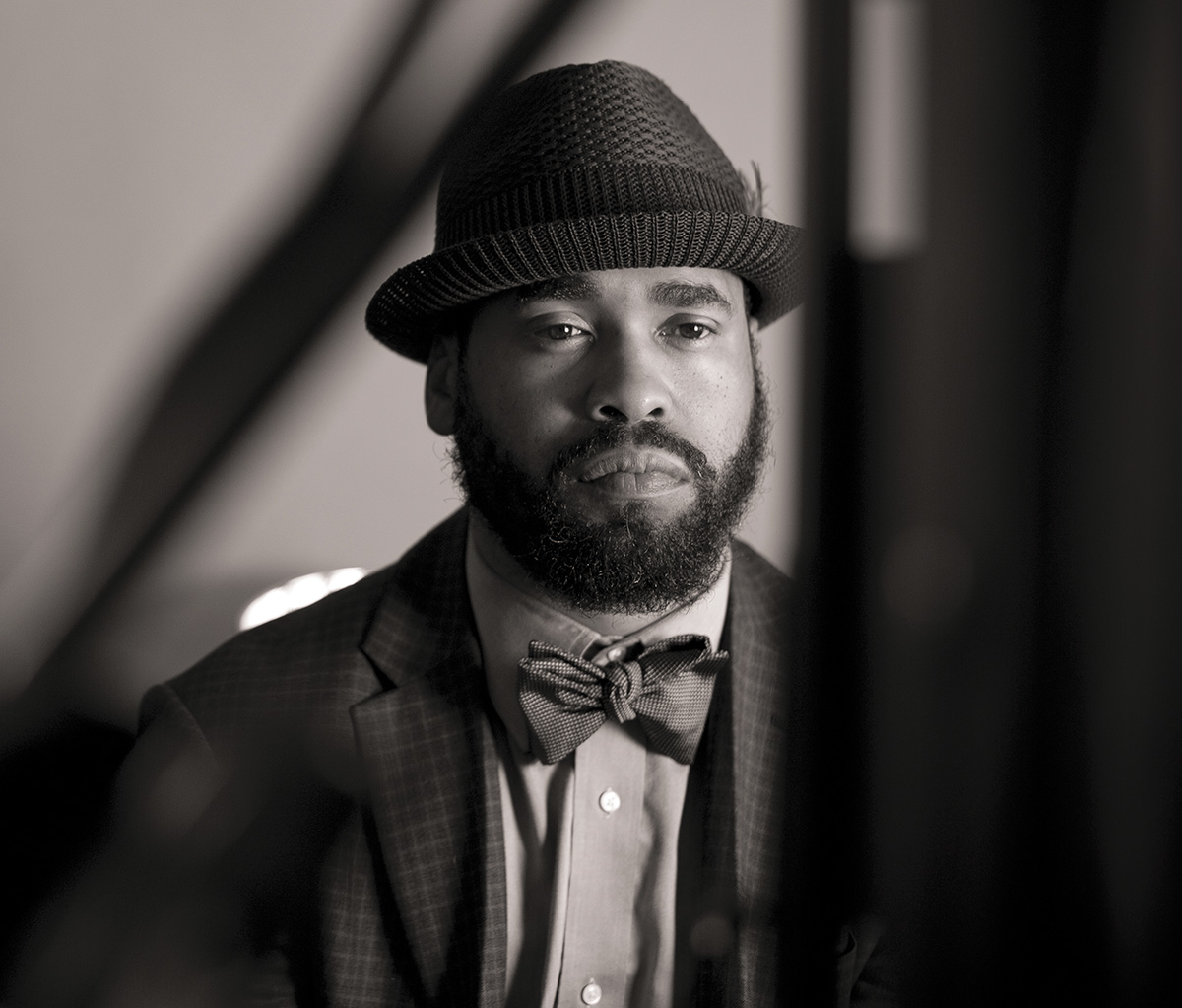 To say that Rostrum Records has been rolling aces with acclaimed artists on its roster (need I mention Mac Miller and Wiz Khalifa?) would be a major understatement. Although Boaz, 29, might not yet have the commercial appeal of the aforementioned duo, the Larimer native — whose second record dropped this fall — already has accomplished plenty.

Do not be mistaken: The man is a heavy hitter. Lesser MCs don’t share time with celebrated reggae artist Junior Reid, and they certainly don’t drop mind-crushing platters such as “Real Name, No Gimmicks (Vol. 2),” which includes guests such as Scarface. The album features opening track “Mathematics,” which boasts a symphony of deft turntable scratches and lush production work.

Depicting the intensity of everyday life with an underlying positive approach, Boaz issues point-blank directives on how a young person should navigate today’s world. Regardless of the subject matter, Boaz’s words come across as thoughtful and full of clarity. When he says, “You can start feeding your stomach by feeding your head,” in “Mathematics,” one gets the impression that Boaz has seen a few things. What you hear might not be pretty, but it is effective.

A former football star at Westinghouse High School and now the father of three children, Boaz Grace Bey was involved with the hip-hop crew the Govament from 2003-2010. After the group disbanded, Timothy “DJ Shef” Sheffler, who previously had helped Boaz by hosting a mixtape entitled “Intent to Deliver,” agreed to work with him as a solo artist. Boaz joined Rostrum Records in 2012 and set out on the “Under the Influence of Music” tour with Miller and Khalifa.

“Coming of age is one of the most difficult things for a person from the ghetto,” Boaz says. “We all fear that responsible age, but for somebody from the ghetto it’s different. We have confidence issues and are often shy to be ourselves, given the level of peer pressure. The lifestyles and role models we’re subjected to make the street life look so inviting. [But] it’s all a design just to destroy your passion and desire to aspire. It makes you lazy and satisfied with nothing. So this is truly a triumph for me just overcoming the desire to want nothing besides [making] an easy buck . . . [it] gave me the opportunity to challenge myself again. So it’s awesome just having that angle to reflect on and keep me humble.”

How is your approach different from other acts that have risen out of the Pittsburgh scene?
As far as my approach goes, I don’t think it’s about how it differs but how well you get to the consumer. There’s a system that works. You just have to work it. So it just took me learning that this is just a full-time job as anything else and start doing what I do to the fullest, and that’s rapping my buttocks off.

What made you interested in hip-hop?
I think my interest [in hip-hop centers on] its reflection of life. It’s just a beautiful tool of expression. So it had my attention as soon as I was old enough to understand. It’s like therapy.

Tell us about your songwriting process — is it gradual? Or does a song/melody/rhyme just snowball quickly? Or is it a little bit of both?
Sometimes it’s blocked up, and sometimes it just flows. Always a good final product though — that’s the importance of speaking from the heart.

Is there an emphasis on any specific subject matter? Or do you find it best to let the ideas about a song come to you?
I never really put an emphasis on a specific idea or style . . . I try to stay new and keep my style refreshing. The same old emphasis on something can really get old. I ain’t stressing nothing that hard. Either you get it, or you don’t want it. I make music for those people who can feel as I do.

Do you see yourself as a representative of something bigger than yourself — your family or your community — or do you see yourself as a conduit for those influences? In other words, do you use your words to instill a leadership role, or are your words more of a result of your upbringing?
I definitely try to use my words as a directive for young troubled men and women alike. I hope no one takes solely from my experiences but can evaluate the music appropriately as a social and cultural experience, a true journey through hip-hop.

This article appears in the November 2014 issue of Pittsburgh Magazine.
Categories: Arts & Entertainment