The newest member of the Pittsburgh Penguins has an unusual side-gig. 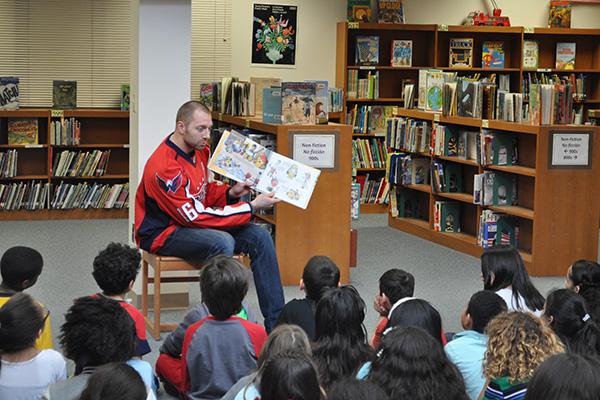 Eric Fehr, the former Washington Capitals center who signed a $6 million, three-year deal with the Pittsburgh Penguins this week, is more than just a hockey player. Off the ice, he is a children's book author.

Fehr co-wrote "The Bulliest Dozer" with author Pamela Duncan Edwards in an effort to combat bullying.

"Growing up I feel like no one really talked about bullying," he tells SiKids.com. "It’s grown and become a bigger problem and now it’s a big issue. So I thought this would be a really good way for kids to be more educated on the subject of bullying in a fun way."

The book tells the story of Bo Dozer and his peers at Ms. Crane’s Academy for Little Machines. Embarrassed by being unable to skate in preparation for a holiday concert on ice, Bo decides to become "A Mean Machine." Bo bullies other students until a concert-day crisis helps him to understand the importance of friendship.

Proceeds from the sale of the book go to fund anti-bullying programs in the United States and Fehr's native Canada. 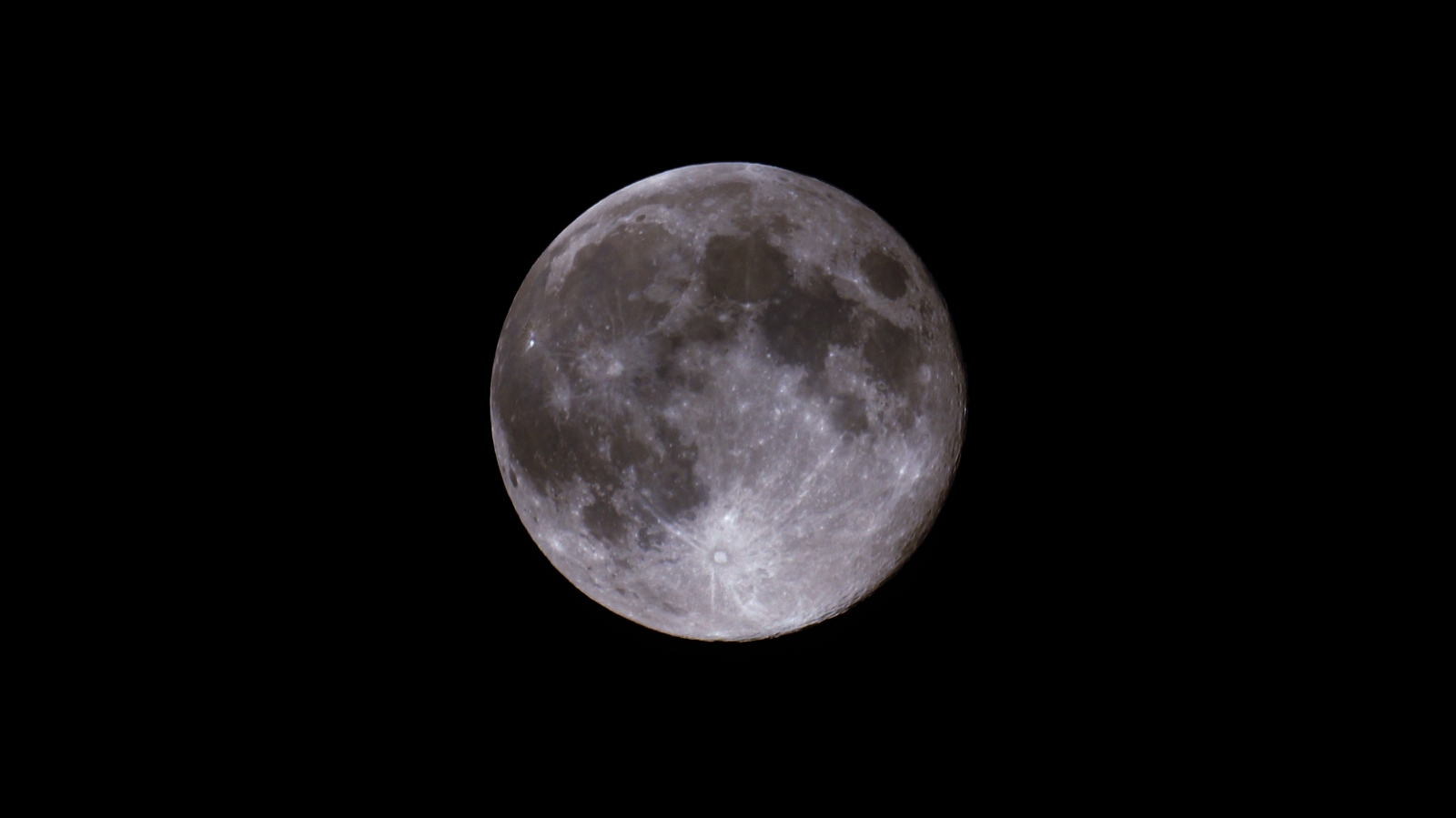 #CelestialTrivia: Once in a blue moon …

As you’re gearing up to watch the 2015 blue moon Friday night, you can impress your fellow stargazers with some celestial trivia. Although a “blue moon” is the second full moon in a month –– it happens about every three years –– the term isn’t confined to a calendrical sense.

The phrase originated from a proverb in 1528, and back then, saying the moon was blue meant that it was made of cream cheese. Later in the 19th century, the term “until a blue moon,” meaning “never,” formed. Today, we say “once in a blue moon” to mean “rarely.” But whether our modern definition came from the lyrics or the lunar event, the world may never know.

It is rare for the moon to appear to have a bluish tint. The most recent exception was in Edinburgh, Scotland, in September 1950. Astronomer Robert Wilson and the Royal Observatory concluded the moon appeared blue in color because the satellite's light was traveling through a patch of clouds that had particles of smoke and ash from forest fires burning in Alberta, Canada. Those particles crossed the Atlantic Ocean and hovered over Scotland during the lunar event, creating a rare spectacle, according to the National Oceanic and Atmospheric Administration. 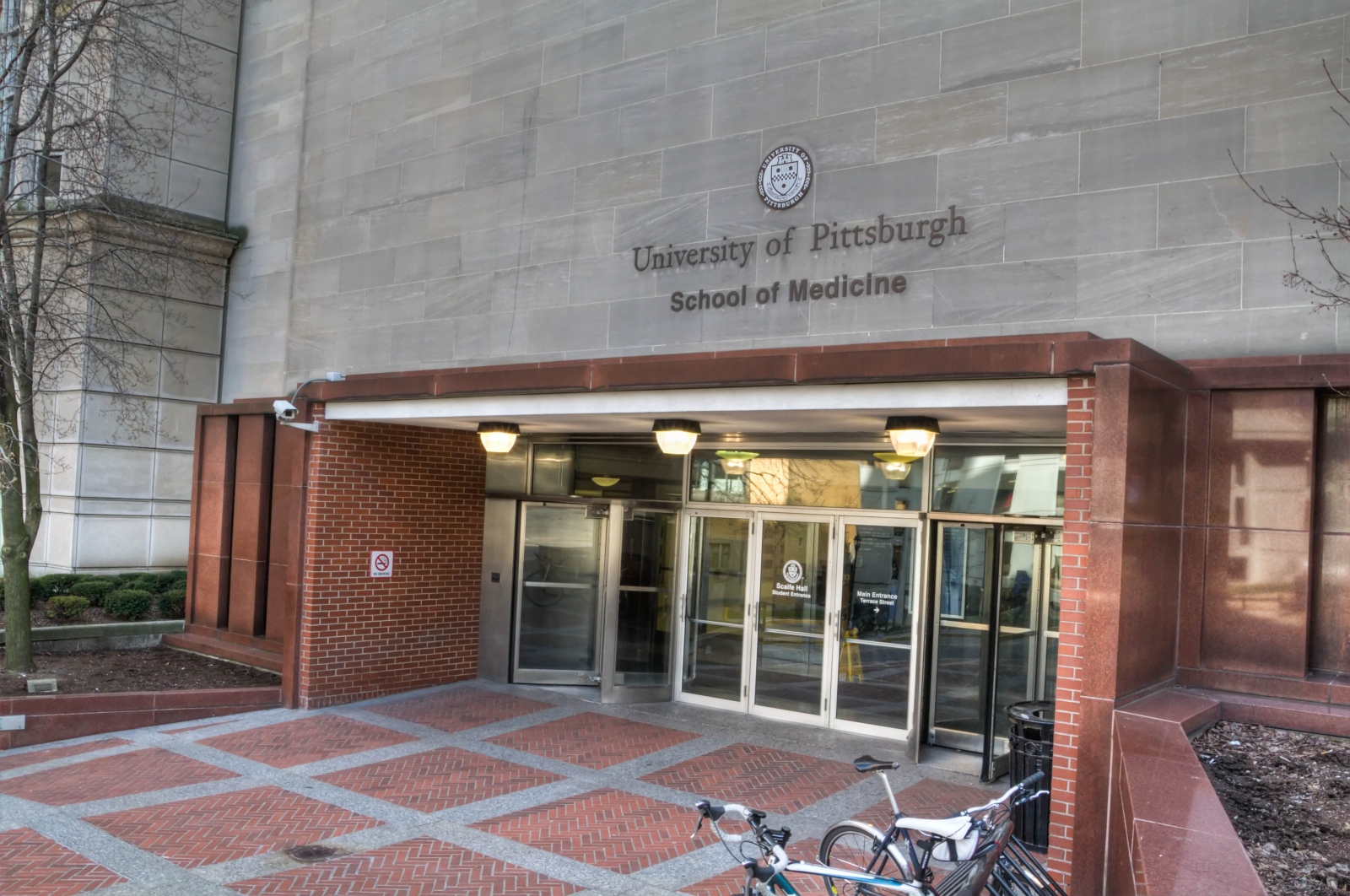 The University of Pittsburgh School of Medicine’s latest discovery involves the yeast used in beer and bread-making. Sounds odd, we know.

After studying the yeast, senior investigator Dr. Kara Bernstein and her team learned how ancient proteins repair DNA damage. They’ve also looked at how this rehabilitation process, when damaged, could lead to the development of breast and ovarian tumors.

“These are proteins that have been present throughout evolution in many species, but very little has been known about what they do,” says Dr. Bernstein in a statement. “Our study shows for the first time the mechanism of how they are involved in the repair of damaged DNA.”

The findings recently were published in Nature Communications, an open-access journal that publishes research in the natural sciences. According Dr. Bernstein, this new knowledge could ultimately lead to better cancer treatment.

“Now that we understand what the proteins do, we can perhaps tailor therapies for patients who have cancer and mutations in these repair genes,” she says.

#PositiveImpact: ATHENA Finalists have been announced

Five of the Pittsburgh region's prominent women leaders have been named finalists for the 2015 Greater Pittsburgh ATHENA award. Each woman uses her leadership to create professional excellence and positive regional impact. The finalists are:

In addition, three women have been named finalists for the ATHENA Young Professionals Award. They are:

Pittsburgh Magazine is proud to be among the sponsors of ATHENA awards program. Tickets for 25th annual ATHENA & Young Professionals Awards luncheon on Friday, Oct. 9, at the Westin Convention Center Hotel can be ordered here.