You Can Go Too –– Visiting Pennsylvania's Abandoned Places

A new documentary airing on WQED takes viewers on a visual tour of some of the state’s once abandoned landmarks. 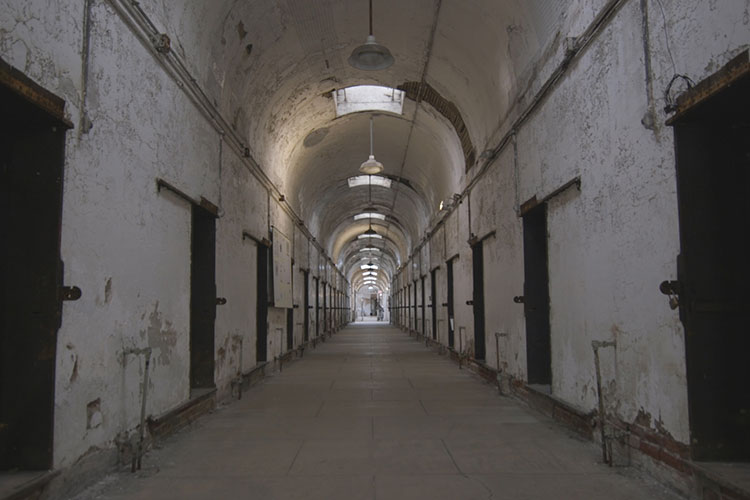 As a kid, Andy Kelemen was fascinated with abandoned places, often breaking into a former psychiatric center near his home to see what was inside. He took that same curiosity to locations across Pennsylvania to explore the abandoned places that are rich in history for his new documentary, “Forgotten/Found,” premiering at 8 p.m., Thursday, Oct. 26 on WQED. (Editor's note: the documentary is now available online, see below)

Kelemen says that the focus of the documentary is to showcase the history of sites that people can visit for themselves. While these sites have been highlighted before for the paranormal activities that could be occurring there, Kelemen is more interested in the aesthetics and history of the locales. 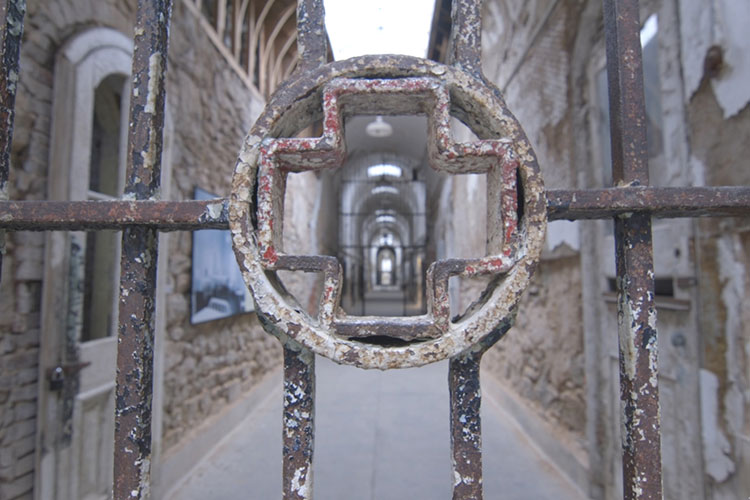 The documentary traverses the state and includes the Eastern State Penitentiary in Philadelphia, Carrie Blast Furnace and Eckley Miners Village in Weatherly.

The idea for the documentary had been in the works for about a year before filming began in late September. Kelemen is no stranger to these sites but said that on his prior visits, he had never taken a camera.

“My nerdiness comes from going to the sites with a camera and a purpose,” he says. 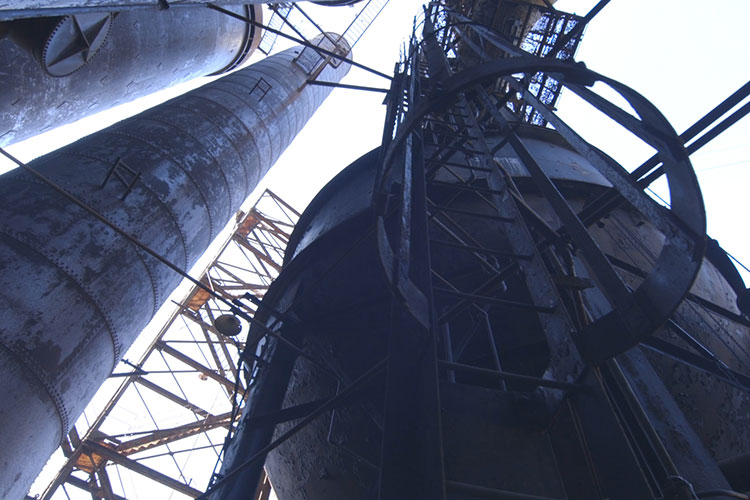 “Part of the curiosity is feeling like an urban explorer seeing these places for the first time,” Kelemen says. “I hope that viewers get that same feeling.” 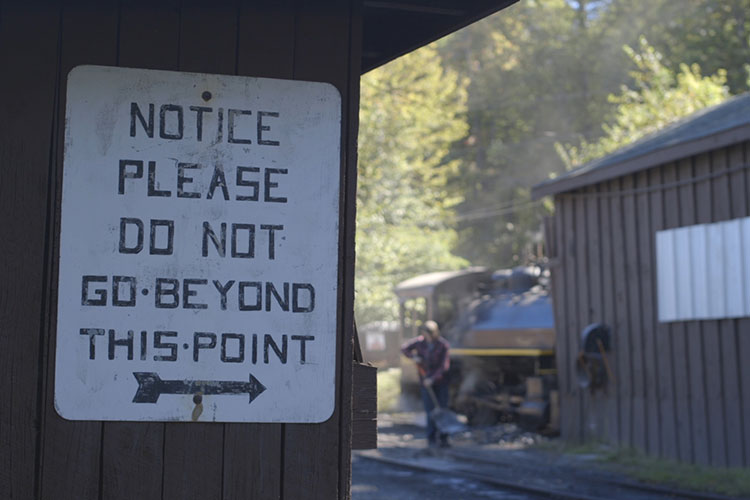