The events at Highland Park and the Mexican War Streets both take place the first week of June. 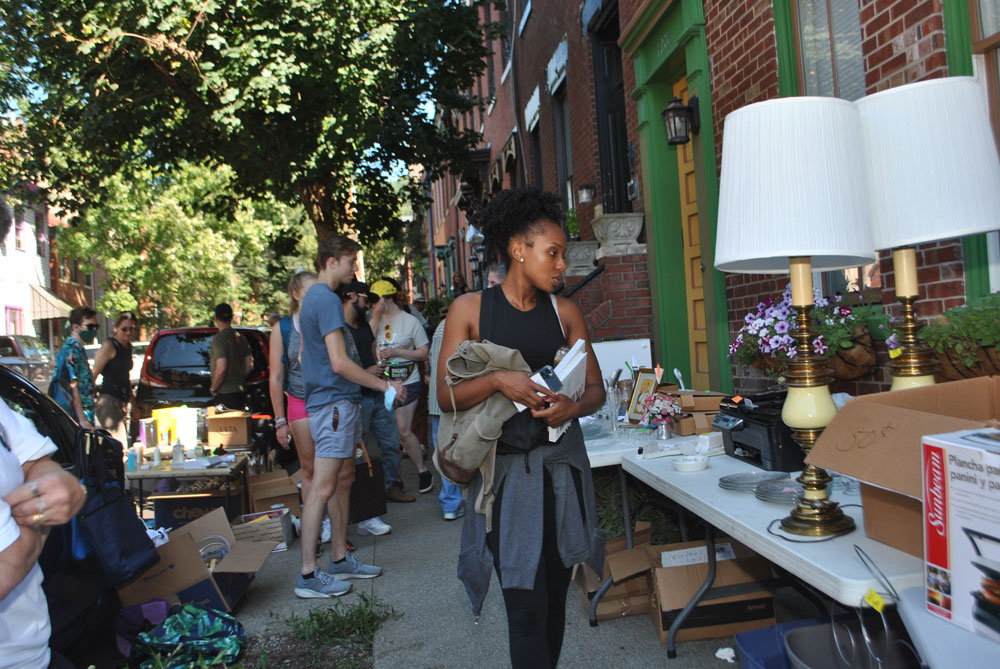 For those who like to strike a bargain, upcoming yard sales in two of Pittsburgh’s trendiest neighborhoods may yield some unexpected treasures.  They’re among scores of neighborhood sales that will be held throughout the region over the next few months.

Up first is The Great Mexican War Streets Yard Sale. Hosted by the Mexican War Streets Society 一 a neighborhood organization dedicated to preserving historic architecture in the tightly knit community 一 the event, now in its eighth year, is from 9 a.m. to 4 p.m. Saturday, June 4. Besides taking in the neighborhood’s Victorian-era buildings, visitors will be able to enjoy a variety of food trucks and vendors.

“It started out in a very small parking lot with only a few neighbors participating. We’ve tried to grow the event bigger and better every single year,” Haas says. “This is by far our largest in terms of the amount of food trucks and other vendors that we have. We’re trying to get at least 100 houses to sell 一 we’re currently about halfway there.” 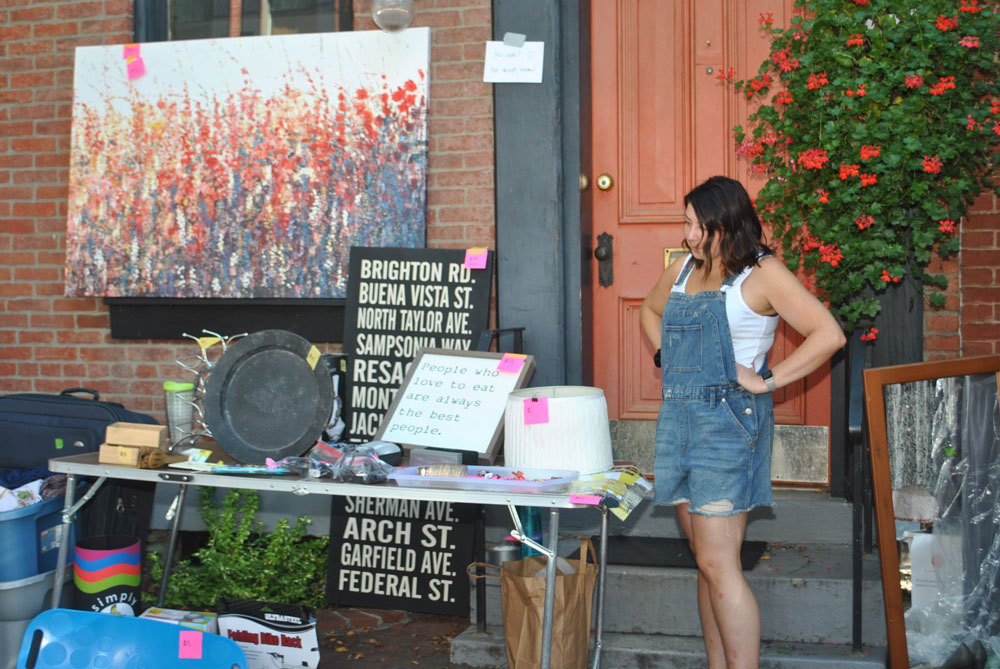 Haas says the yard sale showcases the neighborhood’s talented residents, as many sell their own artwork. Because homes in the Mexican War Streets typically don’t have front yards, many homeowners set up shop on their front porch stoops or garden spaces.

“It’s always very nice to walk outside and just have a great conversation with your neighbor,” Haas says. “We have a lot of neighbors who make their own art and sculptures. There’s one neighbor who creates wood for all of the North Side establishments, so he’ll make wood signs for pretty much anything.”

“The Sidewalk Chalk-a-palooza is sort of in service at this event,” Griess says. “It adds energy to the streets a little bit, but also helps people sort of understand and identify where the yard sale is happening.”

As the event date gets closer, a map of the yard sale locations will be released on the Highland Park Community Council website. Haas adds the yard sale is a great opportunity to find uncommon items for bargain prices.

“People find really cool stuff that you wouldn’t get anywhere else, because [residents] dug it out of their basement for this particular yard sale,” he says. “Many people who know this is coming up will hoard stuff throughout the year so that they could sell it at the yard sale. People in the neighborhood get excited about it.”