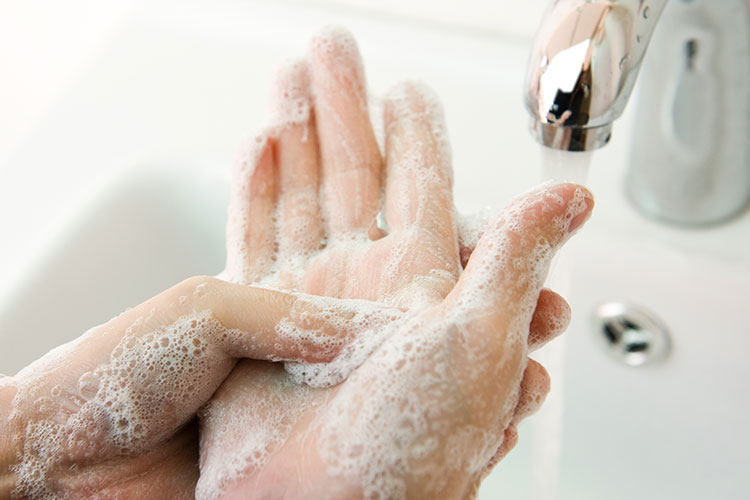 It’s normally pleasant news when Pittsburgh makes its mark atop a set of national rankings, like a recent selection giving the city primacy among first-time homebuyers. But when that list relates to hygiene, the result isn’t as squeaky clean.

Pittsburgh ranks near the bottom of the list in a survey of America’s Most Hygenic Cities, according to a recent survey by Quality Logo Products. The survey — Health Hygiene Confessions: America’s Filthiest Cities Revealed — looks at the habits of 25 U.S. cities, determining a ranking from among particular areas of cleanliness.

Pittsburgh ranks fourth among cities with the most infrequent bathers, as 6.1% of locals surveyed said they shower once every four-to-five days or less. (Las Vegas is the top offender, at 8.9 percent.)

Additionally, Pittsburgh was the fourth least-hygienic city overall, ahead of only the San Francisco Bay area, Washington, D.C., Denver and Seattle-Tacoma. Other categories in the survey looked at how often people brush their teeth, change their sheets, change their underwear and wash their hands.

Perhaps we simply don’t care: Pittsburgh also ranked as one of the least germophobic cities studied. 26 percent participants expressed a lack of concern about contact with germs in public places.

Quality Logo Products emphasizes that although the atmosphere and personality of a city comes with its own set of hygiene rules, practicing good hygiene no matter where you live can’t hurt.