WWE Loves Visiting Children's Hospital (and It's Adorable Every Time)

No matter how intimidating the brawlers may be in the ring, they turn into teddy bears in a hurry when they meet fans at Children's Hospital. 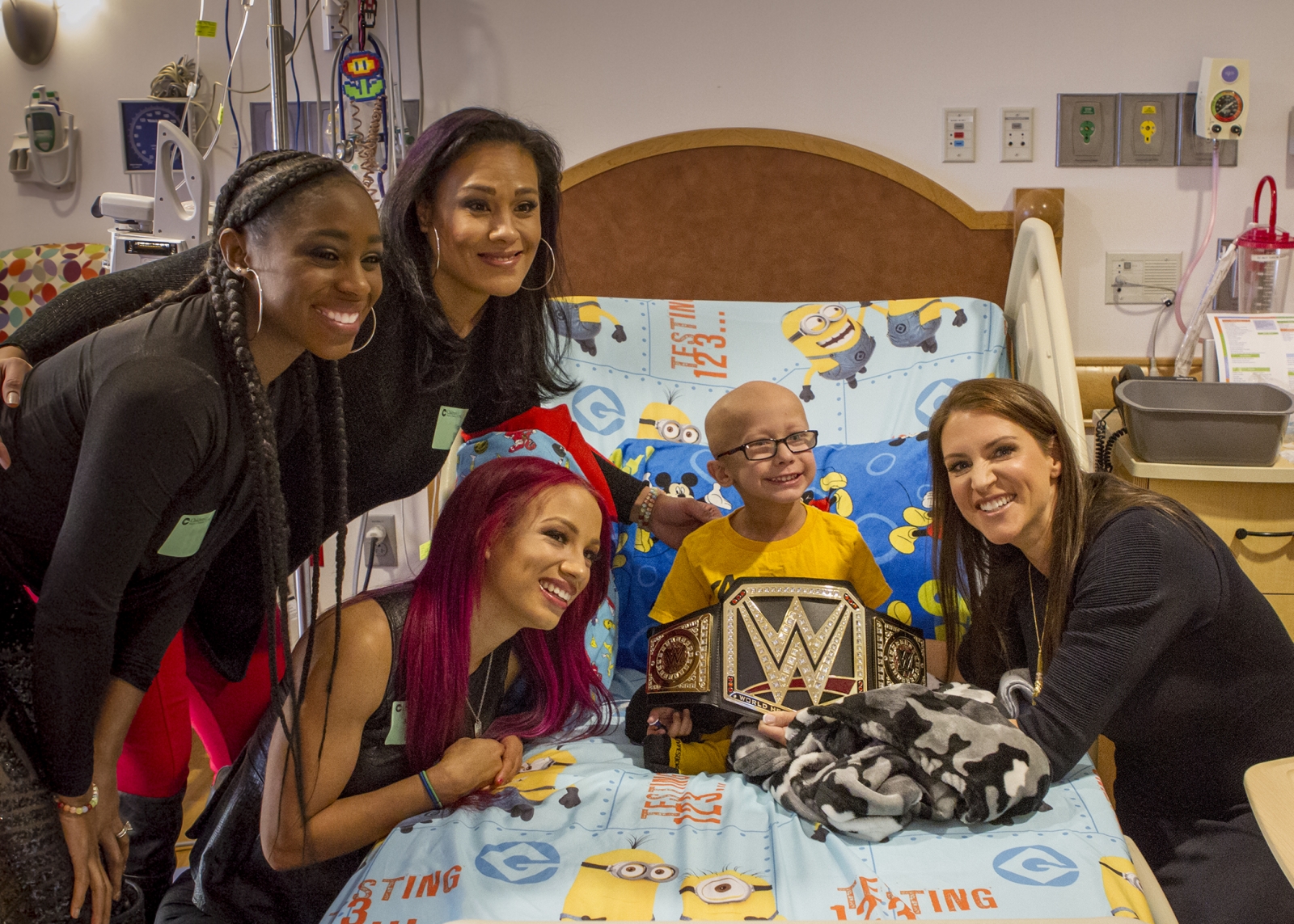 We've reported before on the close relationship between World Wrestling Entertainment and Children's Hospital of Pittsburgh of UPMC. After many of WWE's top stars and executives forged ties with the late Connor Michalek — a Pittsburgher and wrestling fan who had the chance to meet his in-ring heroes before losing a battle with medulloblastoma in April 2014, at the age of 8 — the grapplers began making regular visits at Children's Hospital whenever WWE rolled through town.

So with a global broadcast of "Monday Night Raw" at Consol Energy Center, it should come as no surprise that the young patients at Children's got some face time with the WWE superstars Monday afternoon. Former Intercontinental Champion Ryback, tag team competitors the Lucha Dragons, "Total Divas" star Naomi, Sasha Banks and Tamina Snuka made the trip to Lawrenceville before gearing up for this evening's action. They were joined by Stephanie McMahon, WWE's (real-life) Chief Brand Officer and a frequent on-screen villain, who in July joined the Children's Hospital of Pittsburgh Foundation board of trustees. 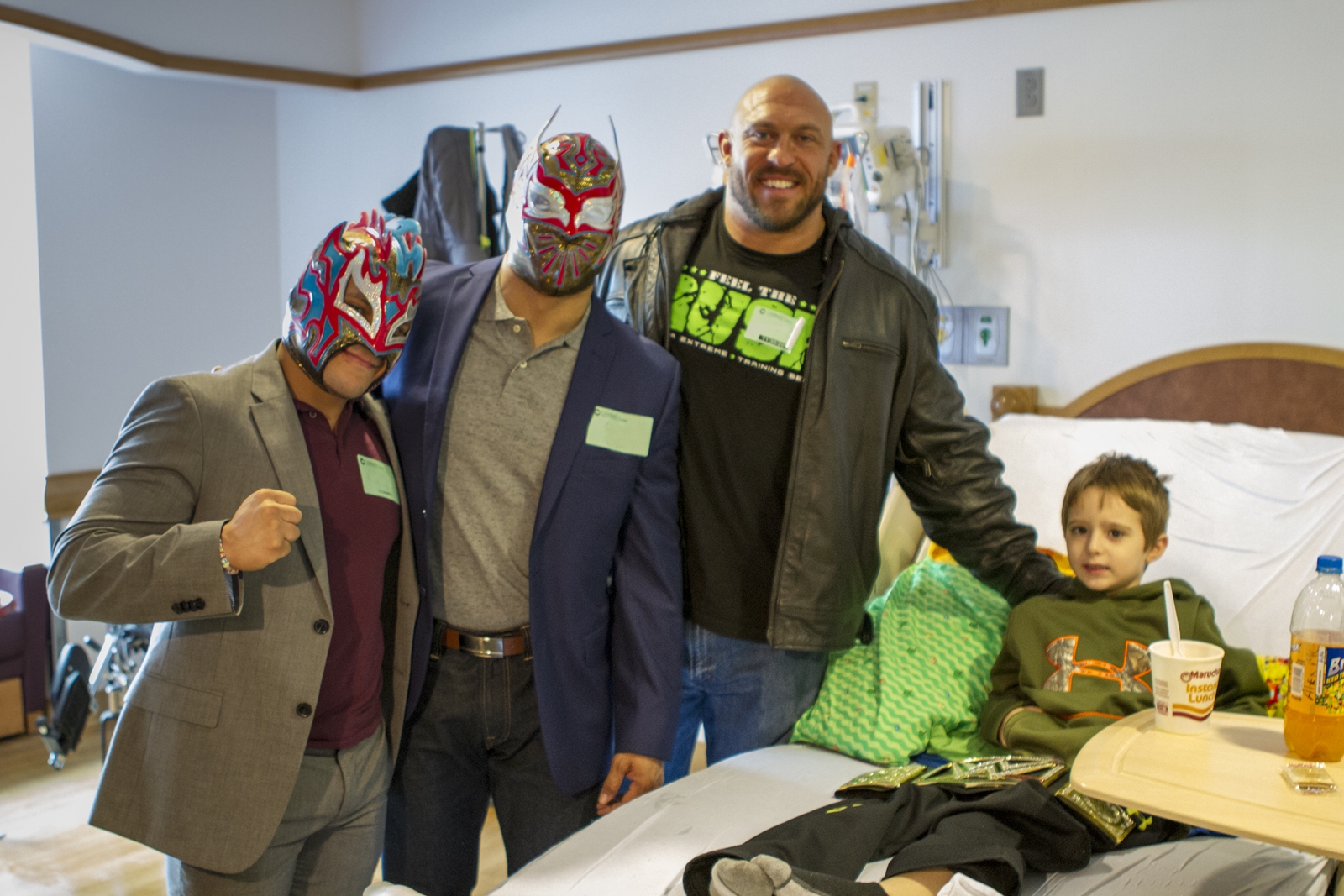 You may have noticed at Consol that for sale at a merchandise booth are Connor's Cure wristbands. That foundation, set up after Michalek's death by McMahon and her husband Paul Levesque — better known to fans as Triple H — has raised more than $800,000 to date to support brain cancer research and aid young patients and their families.

More proof that no matter how intimidating the brawlers may be in the ring, they turn into teddy bears in a hurry when they meet fans at Children's Hospital.

#GivingTuesday: The next step after shopping craze

With Black Friday and Cyber Monday in our collective rear-view mirrors, it's time for #Giving Tuesday, a worldwide day dedicated to giving back. On Tuesday, Dec. 1, individuals, families, businesses and communities are asked to come together to give something more and then share details of their generosity on social media by using the hashtag #GivingTuesday.  By spreading the word, it's hoped others will be encouraged to become part of the giving movement.

This year, more than 30,000 small businesses, nonprofits, government agencies and major corporations in 68 countries are taking part, according to the #Giving Tuesday website. Organizers estimate a 470 percent increase in online donations on the Tuesday after Thanksgiving since the event was first launched in 2012.

A number of Pittsburgh organizations are taking part. Click here to find out which ones and how you can help.

“America is the most generous country in the world. Giving Tuesday was a beneficiary of that strand of DNA,” Giving Tuesday founder Henry Timms told Reuters. “It spoke to a sense of a lot of people around the holidays that we need to ritualize how we think of others. And you never need more than six words to explain what giving Tuesday is: Black Friday, Cyber Monday, Giving Tuesday.” 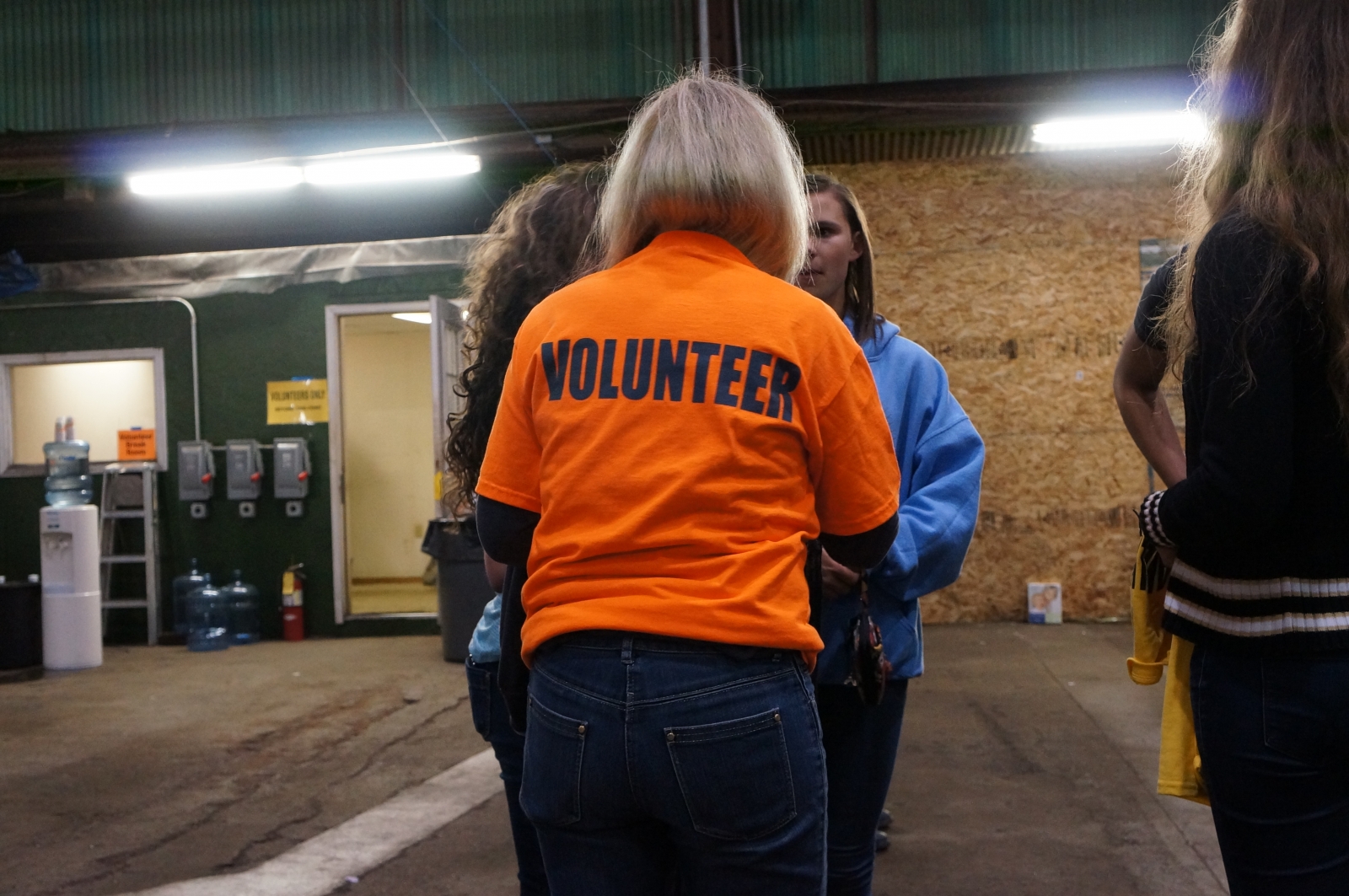 #GivingBack: Perks of being a volunteer with InvolveMINT

InvolveMINT, a national program piloting its first season in Pittsburgh, offers incentives for volunteering this holiday season during the 2015 December Days of Giving.

While, yes, volunteering is about giving back, not receiving, InvolveMINT does more than the usual free t-shirt with your service; it’s about invigorating the local business economy. And who doesn’t love that?

To get started, sign up for volunteer opportunities with local participating InvolveMINT partners, 412 Food Rescue and the Greater Pittsburgh Community Food Bank. From December 1-December 12, each volunteer hour counts as one TimeCredit. TimeCredits serve as redeemable coupons and discounts at local businesses, like Steve’s Deli, Pop Craft, Black Forge Coffee House, and more.

What’s available? Sign up here for the December 7 food delivery volunteer opportunity with 412 Food Rescue or email the Greater Pittsburgh Community Food Bank to volunteer at the Holiday Market in Market Square going on now until December 23.