Connor Michalek's passionate love of wrestling, in the midst of a four-year battle against a rare tumor, won him legions of fans inside and outside the ring. 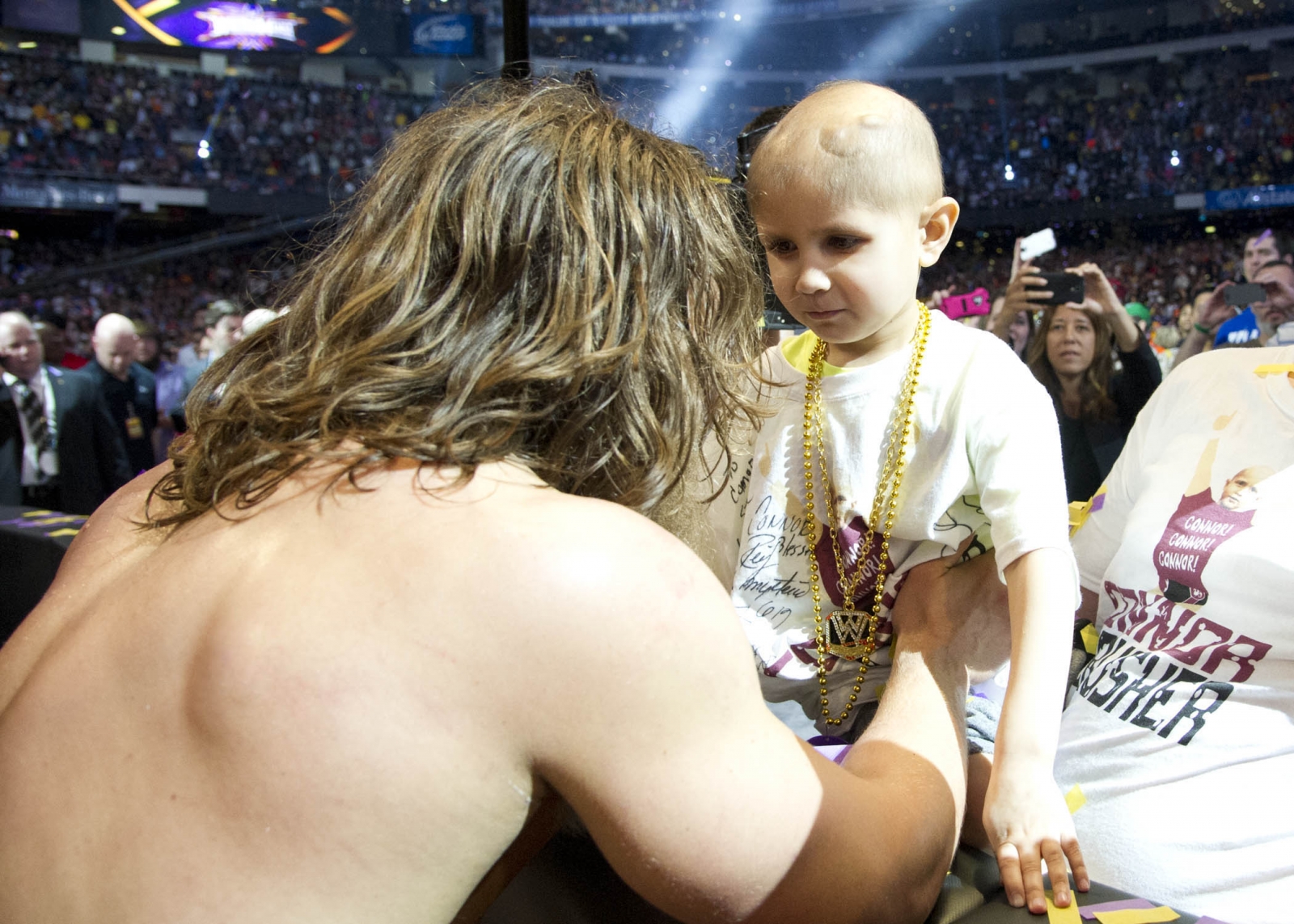 Connor Michalek was a passionate WWE fan who wanted to meet his favorite stars as he battled cancer. Later this month, he’ll become the first fan inducted into the WWE Hall of Fame.

During Monday’s live broadcast of “Monday Night Raw” at the Consol Energy Center, the WWE announced that Connor would be the first recipient of the Warrior Award, named for late wrestling star The Ultimate Warrior. Connor, who died of medulloblastoma at 8 years old in April 2014, will be honored as part of this year’s WWE Hall of Fame induction ceremony, set for March 28.

Moments after Bryan’s hand was raised, the grappler rolled out of the ring to embrace Connor as a global audience watched on.

In a release, WWE Chief Brand Officer Stephanie McMahon spoke of the relationship between Connor and WWE’s performers. “Connor Michalek had a profound impact on so many people. His spirit and love of life were so strong, you would have never known he was sick.

“I can think of no better way to honor Connor, than by recognizing him with our highest honor, the first fan to be inducted into the WWE Hall of Fame, as a Warrior.” 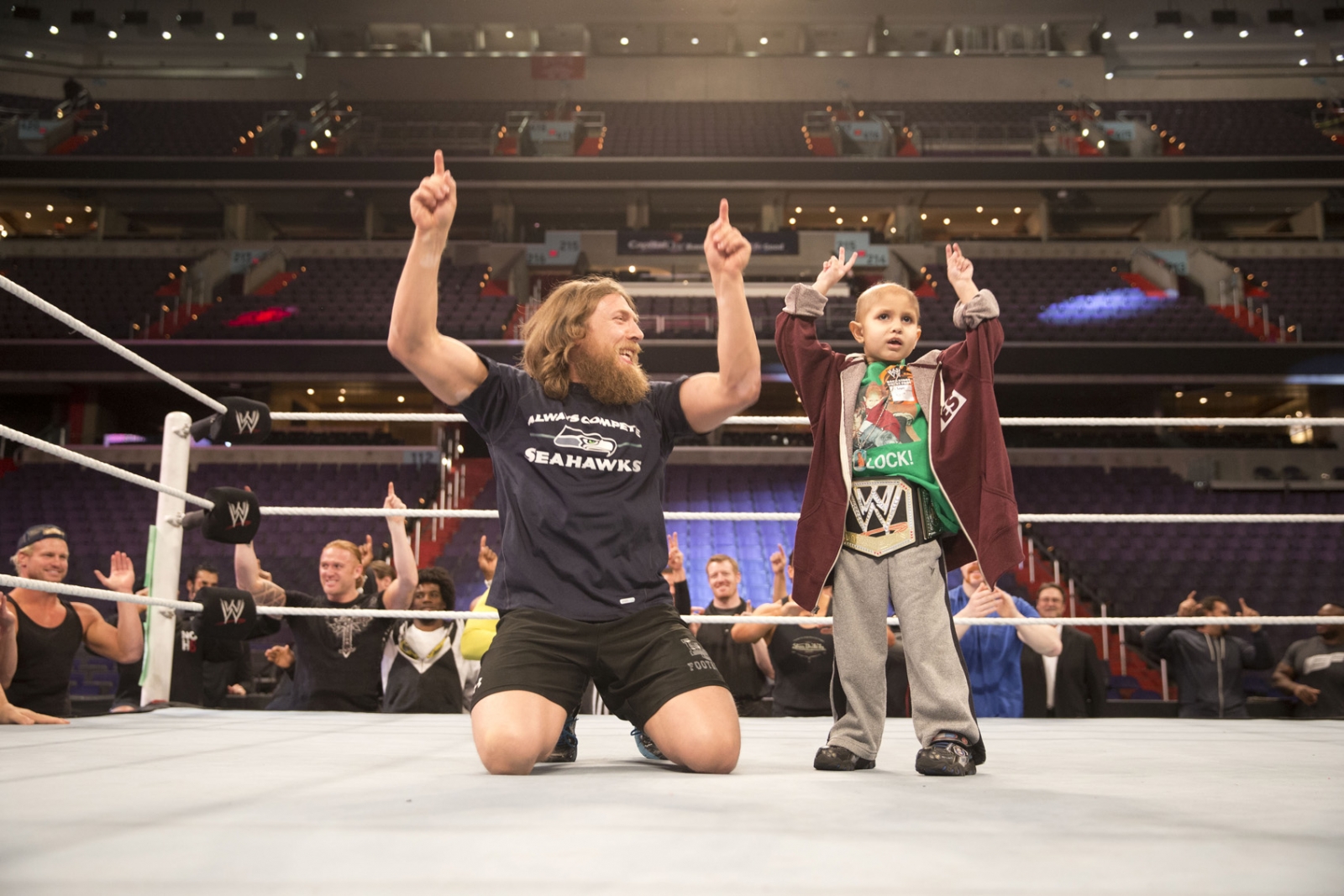 The Warrior Award “will be given to someone who has exhibited unwavering strength and perseverance, and who lives life with … courage and compassion,” according to WWE. Connor — who happily told WWE’s stars that his wrestling name was “Connor the Crusher” — will be formally inducted into the Hall by Bryan and Dana Warrior, widow of the Ultimate Warrior, who passed away suddenly last year just days after being inducted into the Hall himself.

The ceremony will be broadcast live via WWE’s streaming service, the WWE Network. Highlights from the event will also air on the USA Network on March 30 following that night’s edition of “Raw.”