The CEO of Avere Systems, a data storage company, wrote a ‘Wall Street Journal’ op-ed hailing Pittsburgh as the best place to launch a startup. 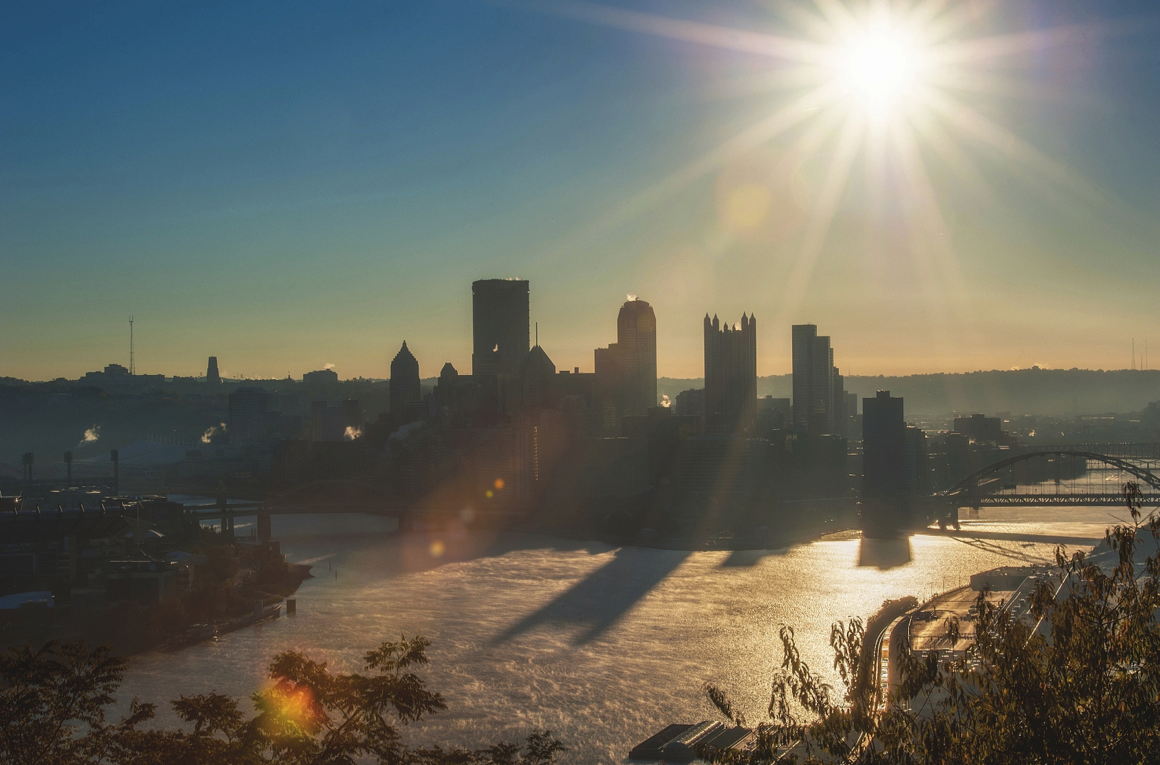 Check off another “Best of” award for the Steel City. Pittsburgh was hailed as the prime place to launch a startup by Ron Bianchini Jr., CEO of Avere Systems, based on our top-notch universities and encouraging business environment.

Bianchini launched three companies here and writes on The Wall Street Journal’s The Accelerators blog that Pittsburgh is “a hotbed for many incubators and technology organizations that aim to support technological growth in the area.”

That’s also the idea behind our October cover story, Found In Translation, which spotlights the many talented language technology companies popping up and thriving in the ‘Burgh.

Now a note to the world: Stop already, we’re blushing. We can’t take many more accolades.

Just kidding, we’ll take all the props we can get. Because we know they’re all true.

#Lists: We’re not the worst!

Sorry, ’Burghers. You can no longer complain that this city holds the worst drivers.

Well, it might, but we’re definitely not the state with the worst drivers. That dubious honor goes to Massachusetts, which was ranked such on the website Policymic with data compiled from America's Health Rankings and the U.S. Census.

The website couches that a map, which shows what every state is worst at, is tongue-and-cheek — so let’s just note quickly and grimly that we have the highest rate of arson deaths.

Take heart in knowing that at one time or another, we probably scored highest in air pollution or bankruptcy … or possibly corruption as well. But no longer.

What a long way we’ve come.

James Wolpert, who works at the Apple Store and previously studied at Carnegie Mellon, wowed all four judges during his audition last night on “The Voice.” The 22-year-old, who sang Jack White’s “Love Interruption,” chose Adam Levine to take him to the top.

Watch his audition below.