Wrapped in History: Your Chance to See Real Mummies

The largest collection of real mummies is coming to Pittsburgh this fall. 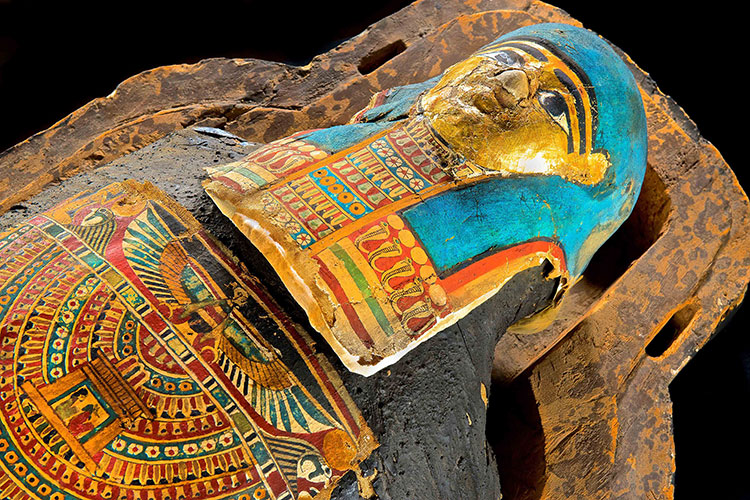 More than 4,000 years of history are traveling to Pittsburgh this fall as the largest exhibition of mummies and artifacts ever assembled will be coming to the Carnegie Science Center from Oct. 5 until April 19, 2020.

Mummies of the World: The Exhibition features 125 mummies and related artifacts from around the world, including Europe, South America and Ancient Egypt. 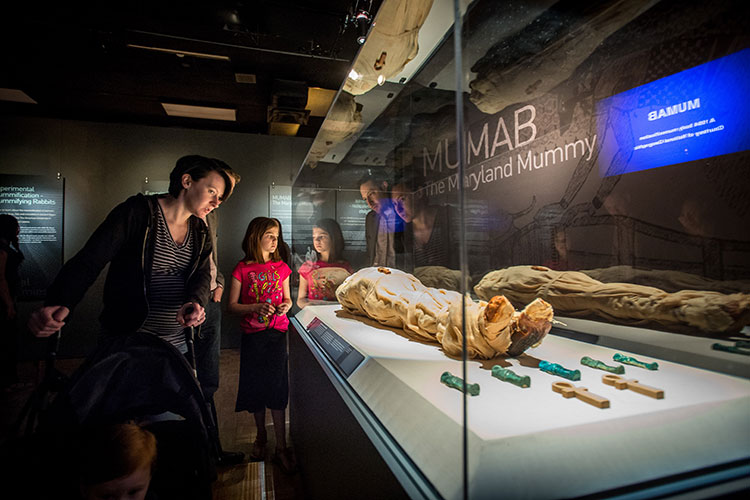 “Through modern science and interactive and engaging exhibits, Mummies of the World: The Exhibition will completely transform visitors’ perception of mummies and mummification,” says Interim Director Jason Brown. “We are so excited to bring this unforgettable experience to the Pittsburgh region.” 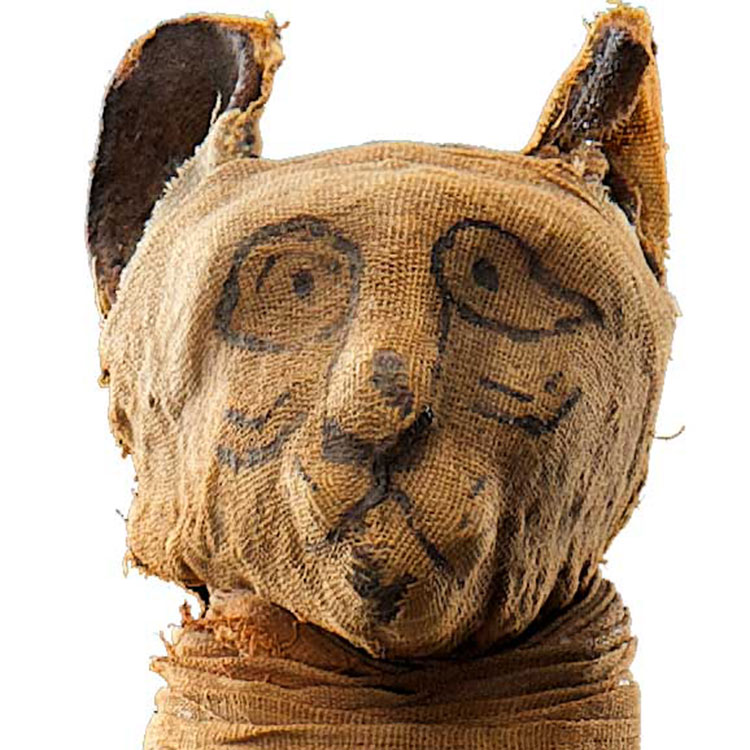 The collection includes The Vac Mummies, a Hungarian family believed to have died from tuberculosis preserved in a small church with 265 mummies until being found in 1994, and Baron Von Holz, a German nobleman found inside a family crypt of a 14th Century castle where he perished while seeking refuge from the Thirty Years’ War. The exhibit also has Egyptian animal mummies, including a cat, falcon, snow rabbit, lizard, weasel and fish, some of which were preserved to accompany royals for eternity. It also includes MUMAB, the first authentic replication of the Egyptian mummification process following the methods described on ancient Egyptian papyrus. 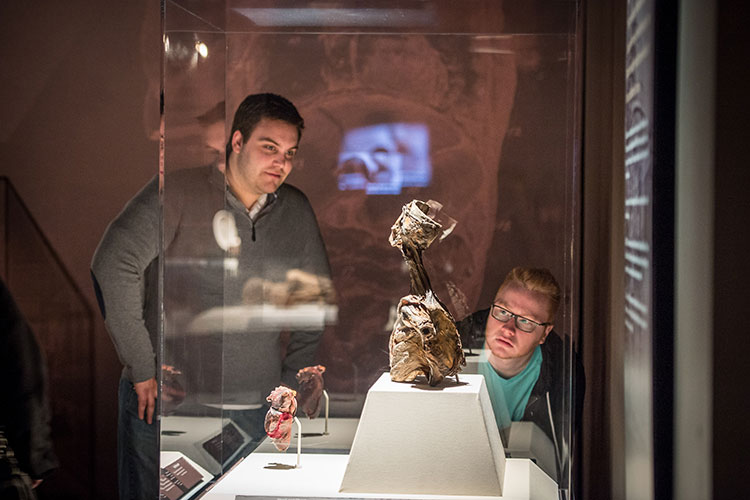 “This exhibition has proven to be one of the most popular exhibitions traveling the globe as it has a unique and engaging way of providing insight into the lives and cultures of these ancient people unlike any exhibition of its kind before it,” says John Norman, managing director of IMG exhibitions, which is producing Mummies of the World. 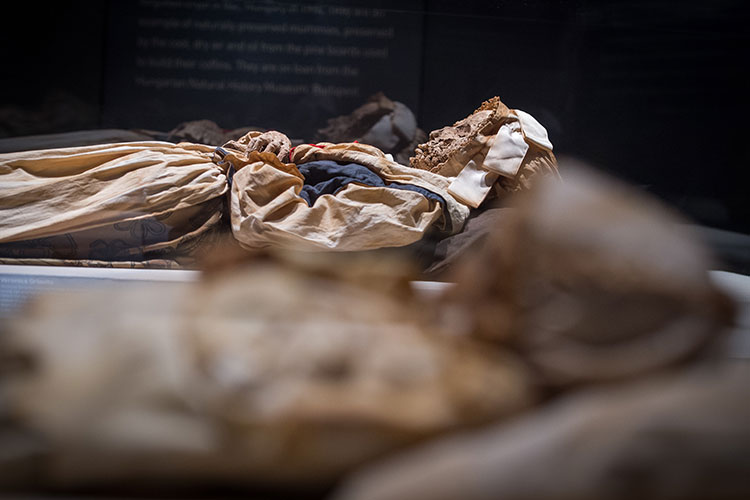 House of the Week: Brick Colonial in Mt. Lebanon