Would You Ride a Gondola to Work?

Mayor Bill Peduto recently floated the idea of the aerial cable cars as a mode of alternative transportation for the city. 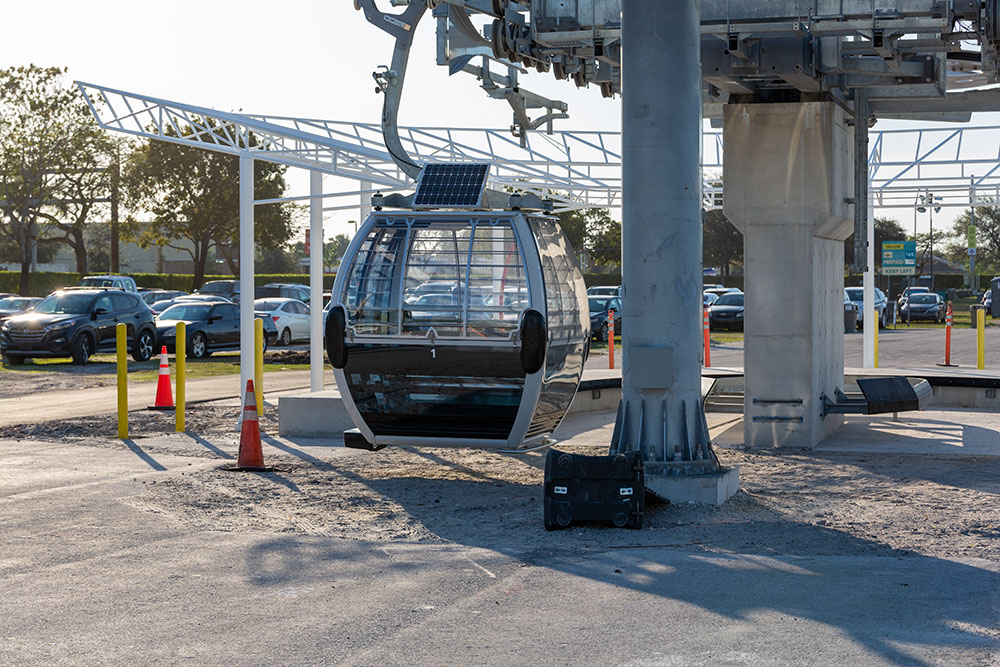 Pittsburgh is a city known for its inclines, but could it also be a city of … gondolas?

That was the idea Mayor Bill Peduto floated Monday during a forum sponsored by the Pittsburgh Downtown Community Development Corporation that focused on the city’s future growth and development, including transportation issues.

According to the Pittsburgh Tribune-Review, Peduto said he hopes to transform the city’s Parking Authority into a “Mobility Authority” that would invest in non-traditional modes of transportation that — besides gondolas — could include marinas and autonomous vehicles.

Considering Pittsburgh’s hilly topography, Peduto noted that a gondola, an aerial cable car, could be handy in traveling from the Hill District to the Strip District, a trip that once-upon-a-time was made by an incline. There also is potential for such a gondola to take commuters to Oakland.

“How can you connect different parts of the city in the most efficient, effective and equitable ways, and we don’t have the vehicle to deliver that right now, pun intended,” Peduto told the Trib.

The addition of gondolas to the city could be realized sooner rather than later. Peduto, who is up for re-election in 2021, told the Pittsburgh Post-Gazette that he hopes to elevate the direction of the parking authority over the next five years. For the last year, the idea also has been discussed within the city’s department of mobility.

Peduto added that any modes of alternative transportation, from marinas to gondola, could be done through partnerships with private investors. As of right now, it’s too early to say if the authority would divert any parking taxes or revenue to the project.

Oh, and that doesn’t mean Peduto is ruling out more inclines. The mayor said he was willing to meet with anyone interested in building an incline in Pittsburgh.