The charity event, a revival of the bygone Blues Fest, brings Tommy Castro to the Syria Shrine Center. 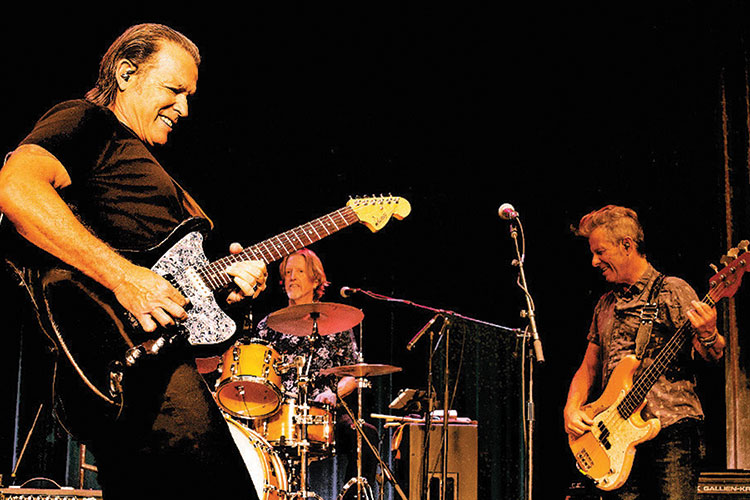 Longtime blues performance favorite Tommy Castro, a veteran of the long-running Pittsburgh Blues Festival, will return this summer to headline that festival’s reincarnation.

“When I think about last year’s festival,” says Mark Gray, a communications volunteer with the event, “I think about nonstop, incredible music — and more smiles than I’ve ever seen in one place.”

Castro, a lauded guitarist and singer, is known for stints as B.B. King’s opening act and as the bandleader for the late-night NBC series “Comedy Showcase,” which occupied the timeslot following “Saturday Night Live” in the mid-’90s. He’ll be joined on the main stage by singer/songwriter Dana Fuchs — also a veteran of the Pittsburgh Blues Fest — as well as saxophonist Vanessa Collier and zydeco specialist CJ Chenier.

Local music will be well represented as well, with planned sets by Joe Grushecky and the Houserockers, Bill Toms and Hard Rain and Jill West & Blues Attack. Gray also promises a return performance of last year’s “Tribute to the Legendary Women of the Blues,” comprised of local female blues musicians; “they brought down the house” in 2018, Gray says.
The event benefits the Autism Society of Pittsburgh via the organization Band Together Pittsburgh, organized by local musicians Ron “Moondog” Esser and John Vento. As has been the case in previous years, musicians with autism spectrum disorders will be incorporated into the event.

“This is the most diverse and talented roster we have ever had,” says Esser. “I think that folks will be blown away by the message, as well as the music.”