Catch ‘Sense of Place: Pittsburgh’ on WYEP Wednesday at 6 p.m. 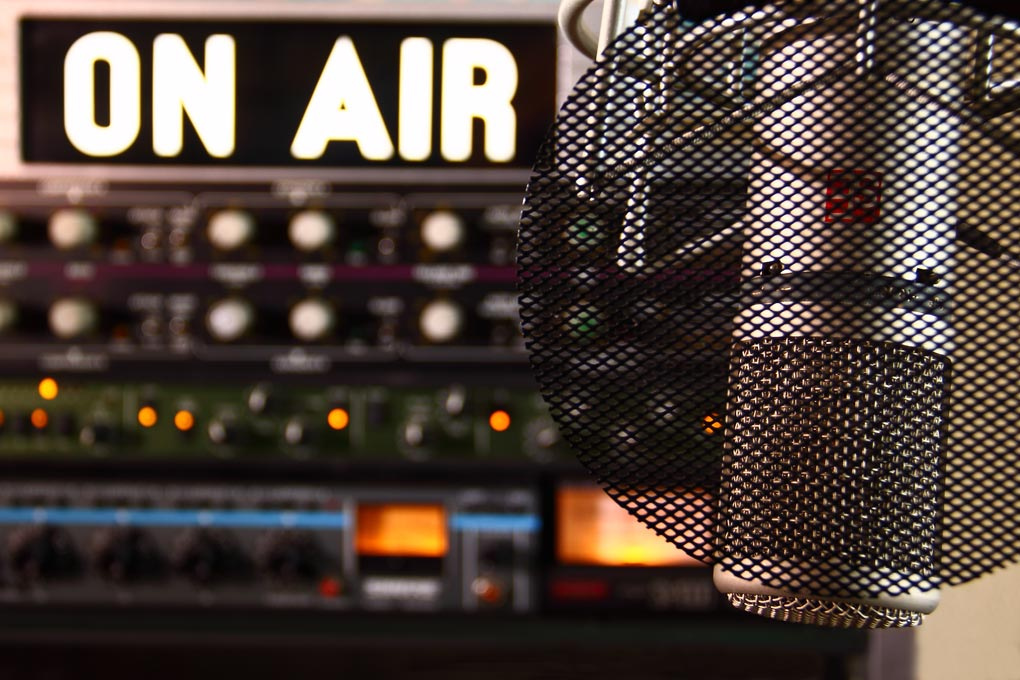 The Philadelphia-based public radio show “World Cafe” has traveled to all corners of the globe during its 22-year-run — and this week, host David Dye and company are making the short trip across the Turnpike.

“Sense of Place: Pittsburgh” will air tonight on “World Cafe,” broadcast to syndicated affiliates nationwide, including 91.3-FM WYEP in South Side. The “Sense of Place” series has aired episodes on the likes of New Orleans, Nashville and Portland, aiming to spotlight the history and current state of a regional music scene.

Among the segments in today’s two-hour show:


Fans of the local scene know that a national spotlight like this is a must-listen; the uninitiated may never have a better chance to get caught up on the music around these parts.

WYEP will air “Sense of Place: Pittsburgh” from 6-8 p.m.; if you want to catch it early (or twice), you can tune in to the “World Cafe” home station, WXPN-FM, online. 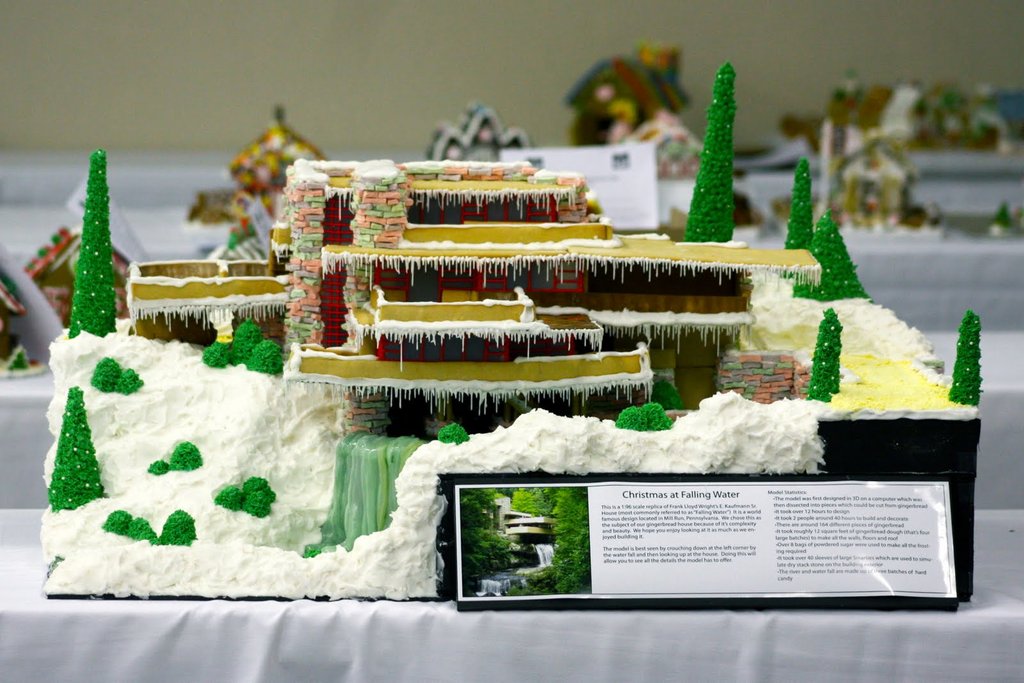 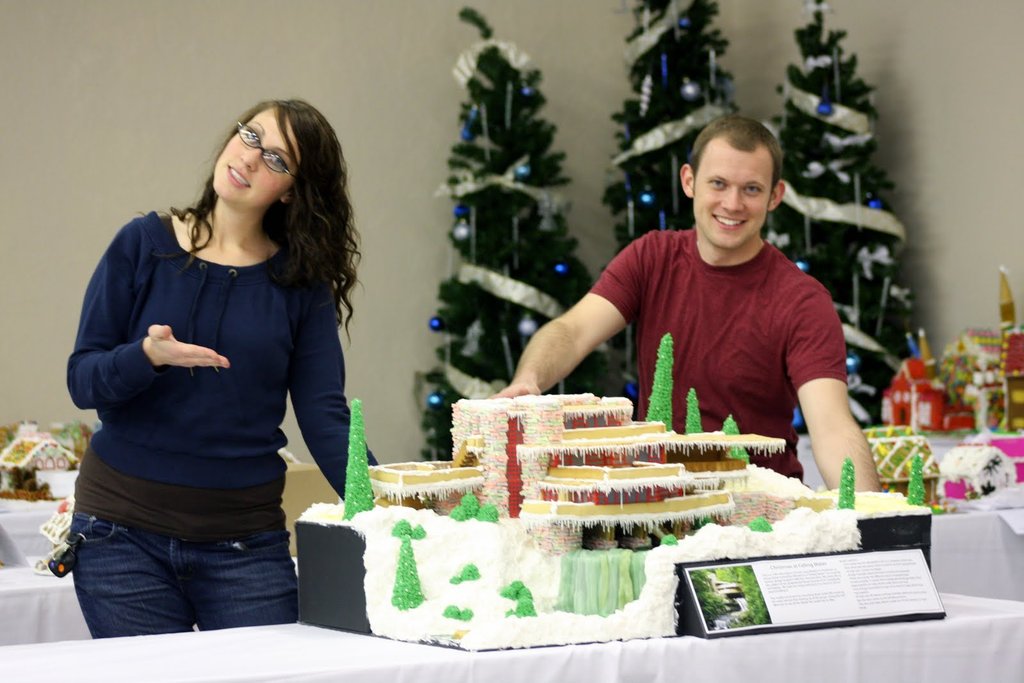 If you’re feeling ambitious, learn how to make it here.

#Proposals: Cutch gets down on one knee on live TV

The powerful documentary follows Rocky Braat, a young Pittsburgher who left his job to work at an AIDS orphanage in India. The Regent Square Theater screens at 6:30 p.m. today and tomorrow; then the flick, which was shown at Sundance 2013, moves to the Harris Theater through the 19th.

Find all the showtimes here.