Working in a Steel Mill Turns Fantastical in 'The Glass Lung' 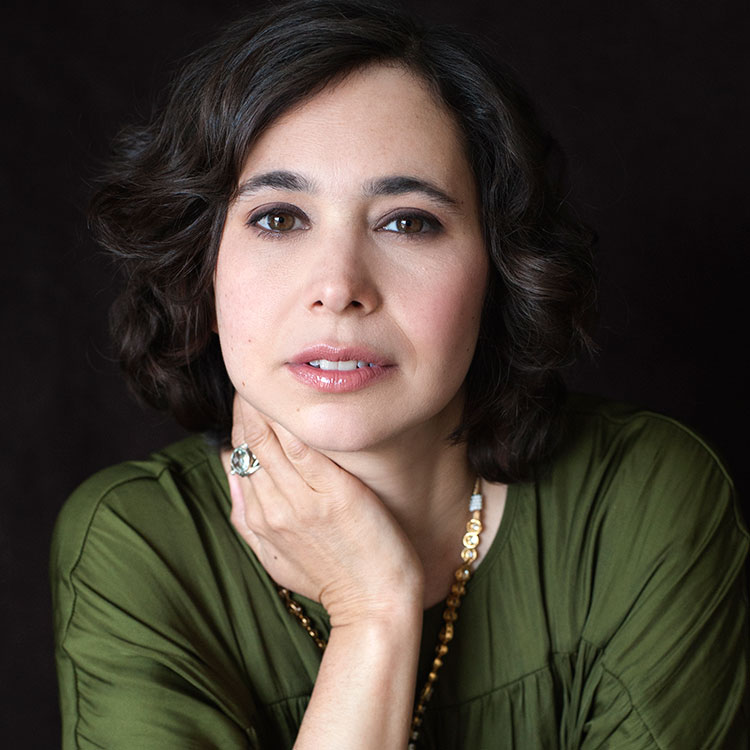 A Danish immigrant in the early 20th Century has lost his wife in childbirth and moved with his daughter to Pittsburgh, where he finds work in a steel mill.

“It was the best employment he could have imagined,” the story goes. “His days were composed of hefting steel beams and tipping pots of molten metal into open-hearth furnaces. He loved the roaring of the mills and the constant glow of the fires that had replaced sunlight in his world. If the work was tough it was also simple and dependable, and he relished the feel of his body functioning as smoothly as any of the machines he used, muscle and bone working together like pistons, making the steel beams that would build the castles of the modern world.”

Until a furnace explodes — Andrew Carnegie was rumored to be experimenting with a fusion of glass and steel that would be durable but lightweight. The man’s lungs are forever damaged. He finds solace across the world in Egypt, where he travels with his daughter and her archeologist boss in hopes of finding riches beyond their wildest imagination. They bring with them a piece of fulgurite, formed when lightning strikes sand, a substance that plays an unexpected role in leading them to that which they seek.

Taking the real and transforming it into the fantastical is the genius of Anjali Sachdeva, author of “All the Names They Used for God,” a collection of nine short stories, “Glass-Lung” among them. The title story of her first book follows two kidnapped Nigerian schoolgirls and their escape from Boko Haram husbands, using inexplicable powers. Another tale follows a New England fisherman’s encounter with a mermaid.

“I’m not really stringent that every single thing has to be historically accurate,” she says. “It’s not that authenticity isn’t important. I think sometimes I lose the momentum of a story and sometimes I need that poetic license to be able to make the story move in the way I want it to.”

“Hopefully the effect is that enough of it is scientifically accurate that the parts that aren’t still feel real.” 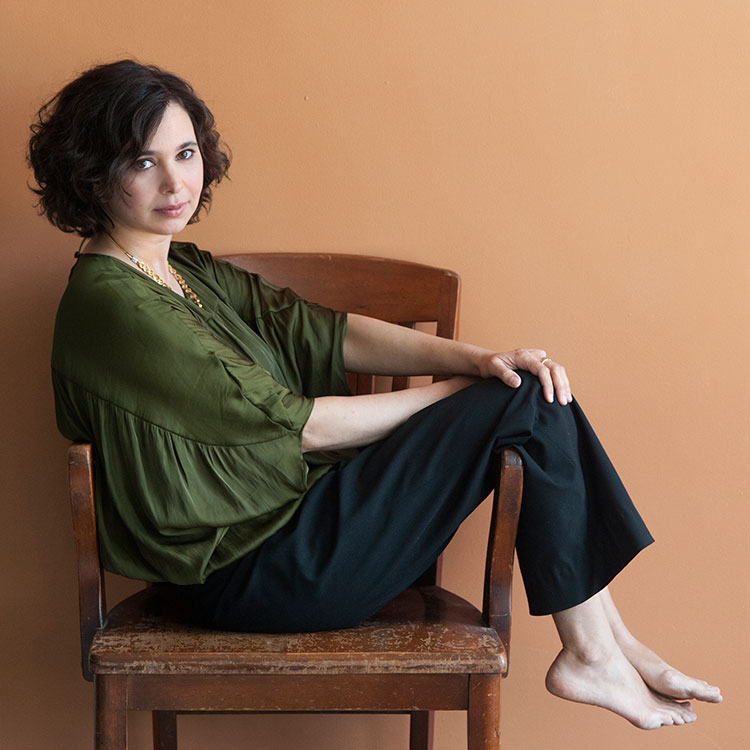 Sachdeva, a Pittsburgh-area native and Lecturer in the English Department at the University of Pittsburgh, weaves this fantasy throughout her stories. “Manus” is about a dystopian world where aliens have taken over the planet and force humans to give up their hands. The entrancing “The World by Night” follows an albino woman living on the prairie and a world she finds for herself in the caverns below the soil.

Sachdeva says she’s been working on some of the stories in the collection for more than 10 years, dating back to her time in graduate school at the prestigious Iowa Writers’ Workshop. The book, which was published in February, has already garnered praise. Anthony Doerr, author of “All the Light We Cannot See,” said, “I cannot wait to see what she writes next.” Author Roxane Gay called the book “one of the best collections I’ve ever read.”

“It’s a little surreal to open up your Facebook or whatever social media and see famous people you don’t know talking about something you’ve made,” says Sachdeva, who lives in Squirrel Hill.

After Iowa, she worked for six years in educational programing at the Creative Nonfiction Foundation. She’s been published there, as well as The Iowa Review, Gulf Coast, The Yale Review and The Best American Nonrequired Reading. 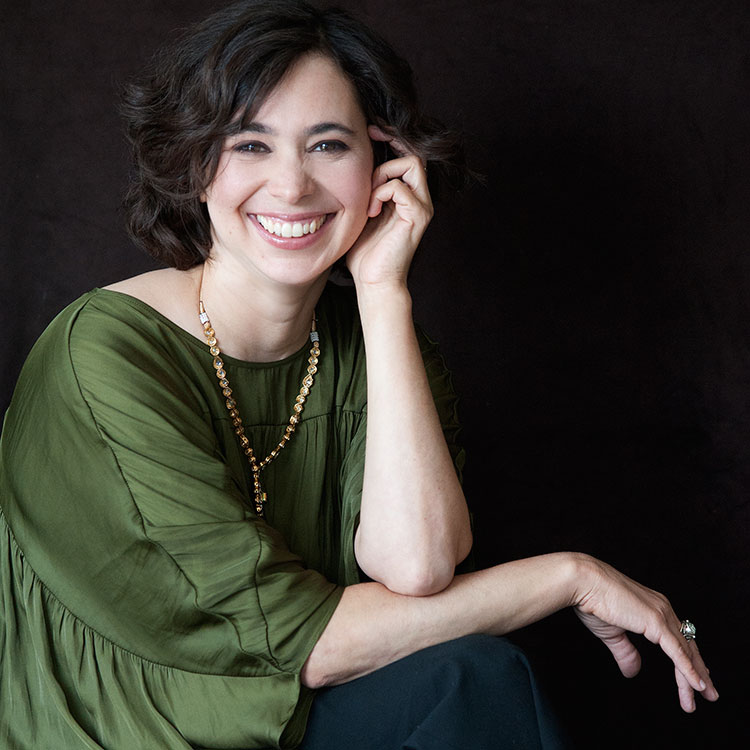 She says she’s been writing since elementary school, mostly short stories, mostly fiction. For the kinds of fantastical stories published in “All the Names They Used for God,” she starts with one item, one aspect, that exists in the real world, then imagines the rest, including the story set in Pittsburgh.

Sachdeva says now that the spring semester is over, she’s starting work in earnest on a novel.

“I’m going to give it my best shot,” she says. “I have tried novels in the past that do end up being short stories, so we’ll see.

“It has been such an amazing, wonderful year and a half from selling this to having it come out and getting to see it be out there in the world, and I have just enjoyed every minute of it.”