Women's Soccer on the Main Stage in Pittsburgh This Weekend

Led by Pine-Richland's Meghan Klingenberg, the World Cup champion U.S. Women's National Soccer team is getting the kind of treatment usually reserved for the Pens, Pirates, or Steelers during playoff time. 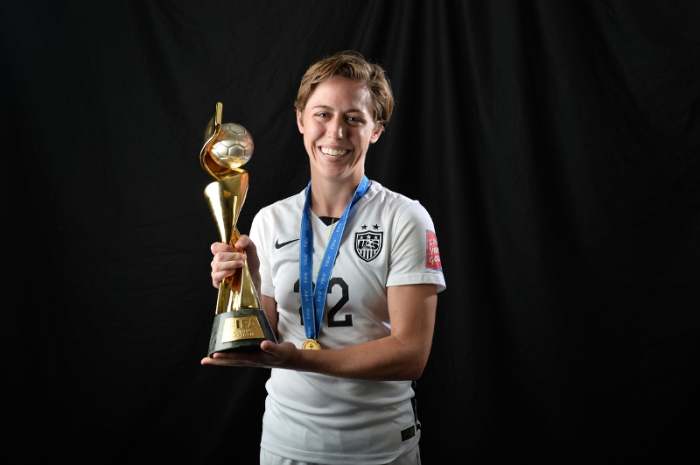 The Pirates and Steelers are on the road, and the Penguins off-season is winding down — yet the North Shore will be filled with passionate sports fans this weekend. They will be there to watch soccer.

The U.S. Women's National Soccer team is playing Sunday at Heinz Field for the first time since last month's World Cup win in Canada. Led by Pine-Richland High School grad Meghan Klingenberg, the team is, deservedly so, getting the kind of treatment usually reserved for the Pens, Pirates or Steelers during playoff time.

Mayor Bill Peduto and Allegheny County Executive Rich Fitzgerald will lead a proclamation ceremony on behalf of the city and county in Market Square beginning at noon on Friday. The World Cup trophy will be on display from 10 a.m. until 1 p.m. with plenty of opportunities for picture-taking.

From Market Square, the cup moves to the Carnegie Museum of Art Galleries in Oakland from 3-5 p.m.

On Saturday, the Women’s National Team will have a training session at Heinz Field that will be open to the public. Practice begins at 11:00 a.m.

More than 41,000 seats, a record for this type of match, have been sold for the World Champions’ match against Costa Rica on Sunday. Kickoff is set for for 1:30 p.m. Tickets still are available here.

Despite dropping a crucial series to the Cardinals on the road, Pirate fan Andrew Broadwater has no doubt the Bucs are going all the way this year. And he's backed up that prediction with ink, by all appearances the permanent kind that requires a laser to remove.

He's not saying what he will do if his prediction doesn't come true. We're guessing he'll be wearing long pants, a lot. 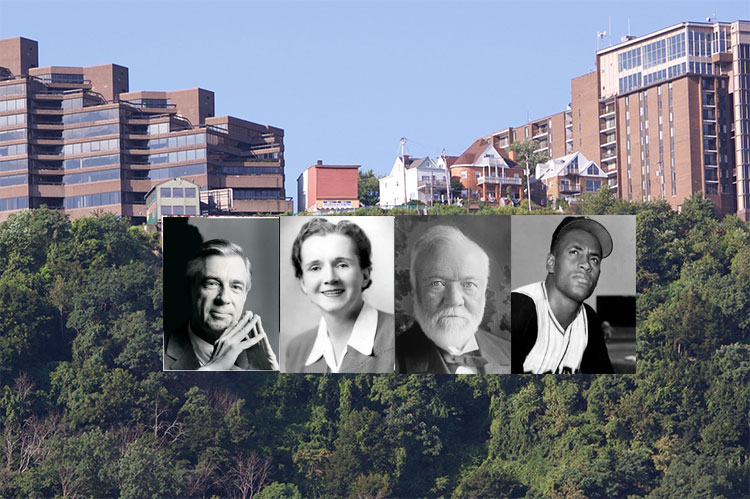 photo and illustration by richard cook

#Feedback: Back to the Pittsburgh version of Mount Rushmore

Earlier this week, we asked: If Pittsburgh had its own version of Mount Washington, who would be on it? We want to stress (again) that this was a purely hypothetical question and that we're not advocating such a sculpture actually be erected.

To get the conversations started, we suggested Fred Rogers, Rachel Carson, Andrew Carnegie and Roberto Clemente.

Many agreed with most of those suggestions but also offered a mix of alternatives.

The remainder of the suggestions broke down this way: