Marita Garrett is the founder and board president of Civically Inc., a co-owner of Admintrinsic and the mayor of Wilkinsburg. 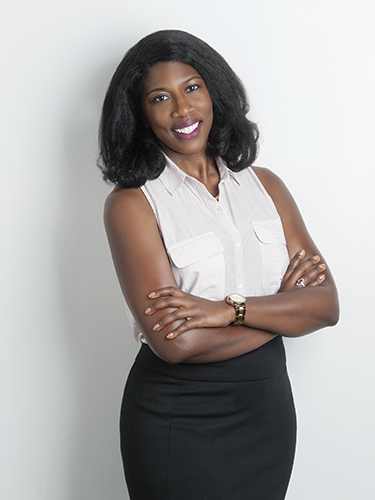 As the mayor of Wilkinsburg, the founder and board president of Civically Inc. and a co-owner of Admintrinsic, Marita Garrett is busy.

“My plate is always full, but I feel committed and passionate to all of the projects I have on that plate,” she says.

Civically is an umbrella nonprofit that houses community initiatives and looks to provide and instill self-reliance in people by taking action to raise public awareness about issues. At Civically, Garrett reaches out to community partners and helps to run the organization. At Admintrinsic, she is the lead outreach consultant and advises on community outreach and engagement strategies.

Garrett was sworn in as mayor of Wilkinsburg in January. As mayor, her main role is overseeing police and public safety initiatives. While the role is part time on paper, she says that it’s really a full-time job.

“The biggest role is being a proactive advocate for the Borough and effecting change by getting myself into spaces where I can tell people all the great things we’re doing.” Garrett says. “Also, I need to bring valuable resources and information back to the community.”

Garrett moved to Pittsburgh in 2003, and during her time here, she has worked to make the city a better place. She worked for the University of Pittsburgh for eight years as an outreach coordinator, is a co-founder of the Free Store Wilkinsburg and was on the borough council for four years.

She advises other women in business to know their worth, not wait their turn, and to be confident.

“As women, we always tend to lowball ourselves,” Garrett says. “We need to be confident and know what we bring to the table.”

This article appears in the September 2018 issue of Pittsburgh Magazine.
Categories: Women & Business