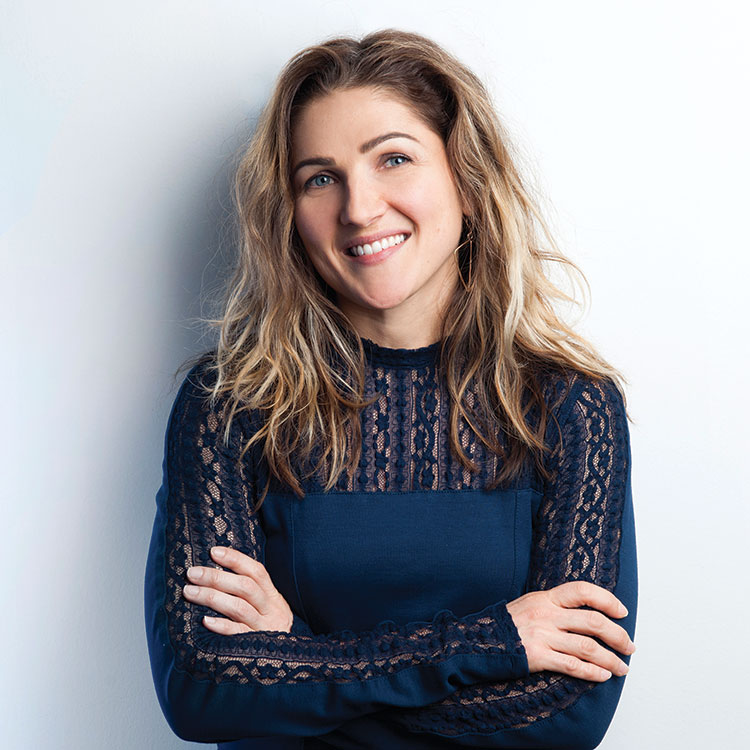 Fair, approachable and willing to get her hands dirty — that’s how Melissa Kawai describes herself.

The vice president for Max Construction Co., Frie-Max Management LLC, Fox Chapel Sea Ray Inc. and South Side Marina Inc. says she always tries to understand different points of view to improve the companies she works for and the people she supervises.

“Your team is a reflection of how well you do as a manager, so do your best to set them up for success,” she says. “If they become successful, you are successful.”

Max Construction was founded in 1956 by Kawai’s grandfather; her father became CEO and owner in 1985 and Kawai joined the family business in 2010.
Kawai, who began her career in retail in New York City, never thought she would work for her father, but as she got older and further into her career and they began discussing business more often, it led them to realize she would be a good fit for his company.

In her seven-year tenure with the commercial general contractor, revenue has increased 140 percent.

“This job has allowed me tremendous exposure to different business situations I never would have seen in retail.  I have learned a great deal.” Kawai says.
The mother of three young boys, Kawai’s biggest challenge has been trying to maintain her career and take care of her children simultaneously. “I feel guilty about leaving work early for a child’s appointment and then I feel guilty about not spending enough time with my kids,” she says.

But Kawai has learned that as a woman in business, the best thing she can do to overcome that guilt is be present.

“The best advice I have for other professional women who are trying to balance work with parenting is to stop feeling guilty and focus on the moment,” she says. “Whether it’s dealing with an employee issue at work or playing a game with [your] child, be present.”

This article appears in the February 2018 issue of Pittsburgh Magazine.
Categories: Women & Business