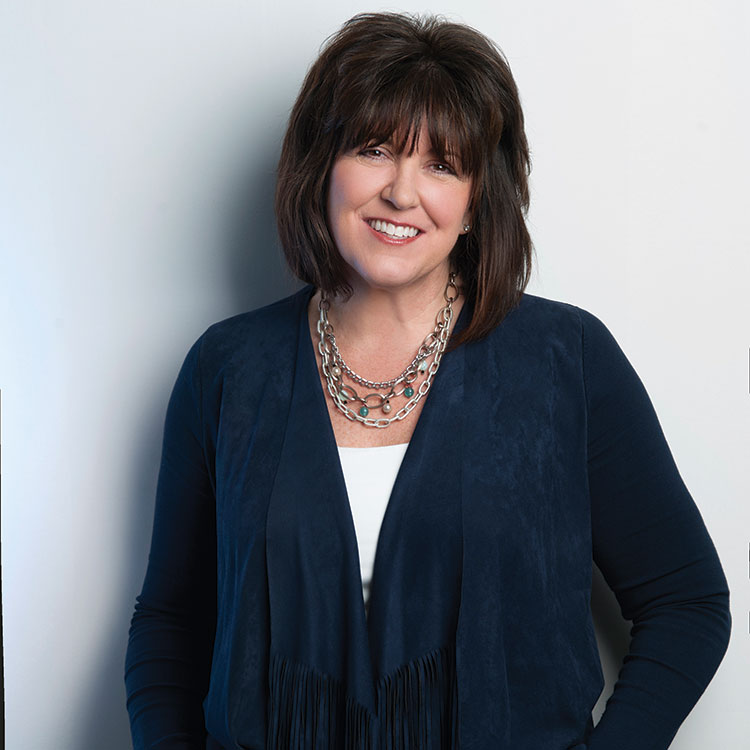 When asked where she sees herself going in the future, Michelle Walters jokes that the ultimate destination is on a beach somewhere beautiful with a drink in her hand. But for now, she is focused on continuing to cultivate a rich work environment and being a strong leader for her company.

Walters is the president of Liberty Closet Systems, Inc., which she started in 1993, and Closet Factory – Pittsburgh, which she started in 2013. “I began as a ‘hands-on, one-woman-operation’ involved in all areas of the business, from designing to installation, to now having 18 employees,” she says.

Closet Factory works with homeowners and contractors to design, manufacture and install custom cabinets, closets and storage solutions while keeping budget concerns in mind. Walters encourages her clients to be engaged in the creative process and wants them to feel involved — and thrilled — with the experience of working with her family-owned business.

Self-described as competitive, with a very strong desire to do the best possible job for her clients, Walters’ goal is to brand Closet Factory as the leader of its industry in Pittsburgh. One of the highlights of her career is seeing the success and growth the company has achieved after her two children joined the business.

As the president of a company that has thrived for nearly 25 years, Walters knows that it is important to put emotions aside and make the decisions that are best for business, even if they’re tough. She advises other women in business to invest in their employees and add people who will embrace their mission. “As women, we instinctively want to take care of everyone,” she says. “That instinct is both a blessing and a curse in business.”

The best advice she’s received, advice that she shares with her children and her employees often, is to tell the truth as fast as you can. “When a situation arises, own it immediately,” she says. “It will quickly defuse the situation and set the tone for a positive resolution.”