The first local appearance by the touring comic convention should make every pop culture lover happy. 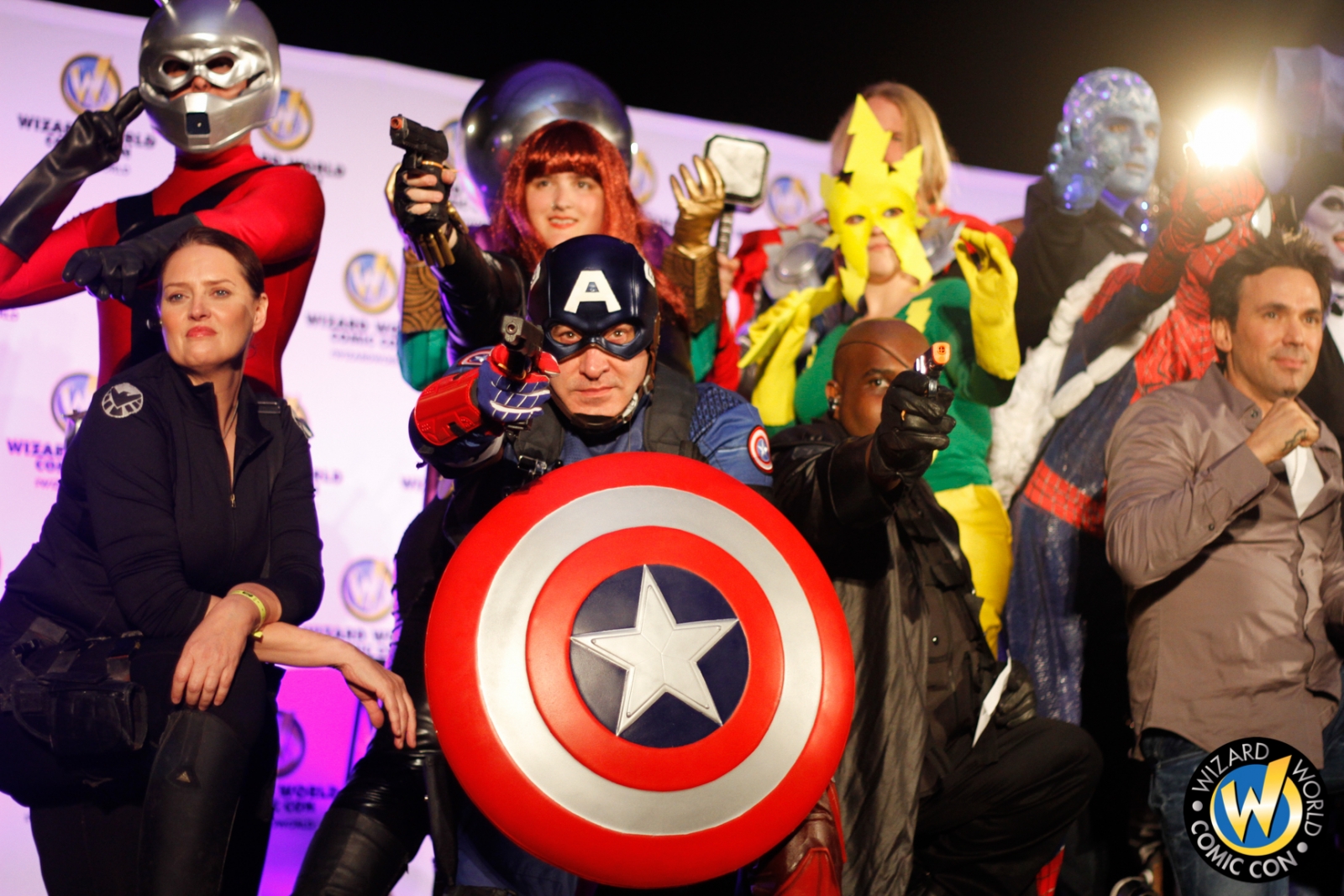 Here’s the important thing: I’m going to be in the same room as Agent Fox Mulder and FBI Assistant Director Walter Skinner this weekend. You can, too.

Fan conventions, in the broadest sense, go back a century or more, and comic-book conventions have decades of history behind them. But it’s only in the past 10 years or so that comic cons big and small have become not only ubiquitous but culturally vital as well; in the past few years, more entertainment news has come out of major events such as the San Diego Comic Con than any film festival or trade show.

Now, one of the biggest is a full-blown road show. In 2007, Wizard Entertainment — then a publisher of magazines on collectibles and pop culture, now a web portal and convention business — bought the rights to Chicago’s Comic Con. Since then, it has been adding cities regularly; after the inaugural Wizard World Pittsburgh this weekend at the David L. Lawrence Convention Center, it’s Columbus next week, then Nashville, then Fort Lauderdale.

A giant, ever-traveling national tour — based on celebrity appearances, stuff to buy and our unabashed love of pop culture.

“It brings you back to being a child, I think,” says actor and mixed martial-arts competitor Jason David Frank, best known for his work on various incarnations of the children’s action series “Power Rangers.” Visiting a convention such as Wizard World “brings you back to where your problems don’t exist,” he says. “You have a weekend of being a kid [again.]”

The lineup for the inaugural local edition is headlined by the aforementioned “X-Files” stars, as actors David Duchovny and Mitch Pileggi will be available for autographs and photos and at 4:30 p.m. Saturday will field questions from fans on the show’s upcoming revival.

And that’s before the endless sea of art, displays, attractions and events — not to mention costumed visitors decked out as every character you can name (and plenty that you can’t).

One thing to know: Rubbing shoulders with those stars won’t exactly be cheap. Single-day admission to Wizard World is $35 for Friday, $45 for Saturday or $40 for Sunday; a three-day pass is $75. If you want photo opportunities or autographs, though, you’ll have to shell out more. Most celebrity signatures and snapshots are in the $40-$60 range, but prices can rise as high as $150 for a John Hancock (that would be Duchovny) or $165 to pose with the stars (Duchovny and Pileggi together). And I won’t shock you with the price tags on celebrity “VIP experiences.”

To dedicated fans, however, what’s some extra cash for a moment of time with a star they grew up watching? Sure, the casual “Star Trek” fan will balk at dropping $80 for Captain Kirk’s autograph, but the diehard will get that 8×10 mounted in granite.

And many of the most compelling reasons to attend an event such as Wizard World are included in the ticket price. That includes celeb panels such as the aforementioned “X-Files” Q&A, pre-release screenings like an advanced look at the upcoming “Supergirl” TV show, discussions on issues ranging from free speech in the media to tabletop gaming and more additional programming than I can even process.

This will be my first visit to a Wizard World event, so I can’t tell you exactly what the experience is like. (Look for that in a future issue of PM.) But I’m excited. So head down, and bring the kids: Children 10 years old and younger get in free with a grown-up.

And if you don’t have your own kids, not to worry: You get to be one again yourself.