With Tech Startups Booming, Pittsburgh ‘Needs to Be More Braggy’

As venture capital rolls in, Pittsburgh stays under the radar. 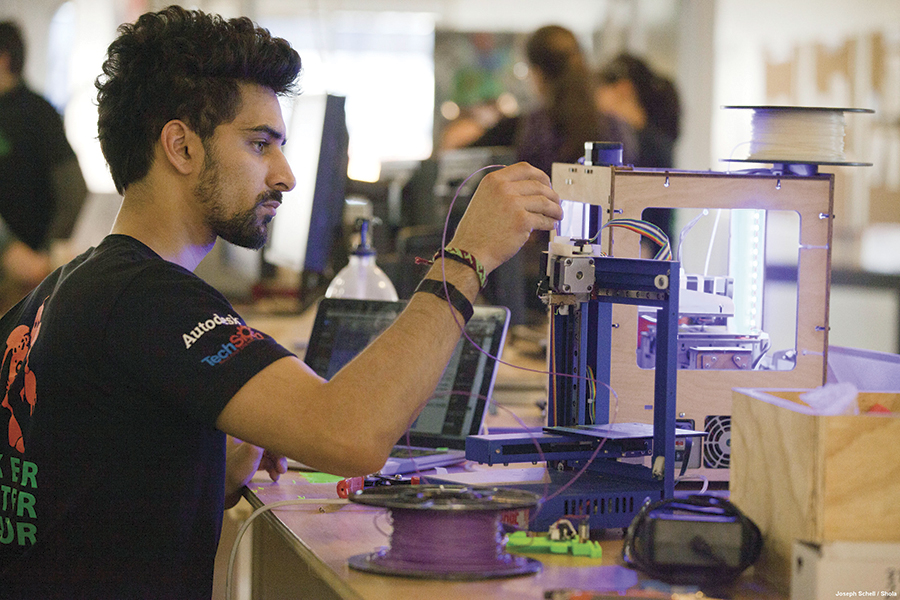 Here’s a remarkable stat for you: In 2013, Detroit attracted $24 million dollars of venture capital investment per 1 million residents. Pittsburgh topped $74.2 million per capita.

So why do we hear so much about Detroit’s emerging startup ecosystem in the national press and so little about Pittsburgh’s tech entrepreneurs? PandoDaily explored that question yesterday, and the answer was actually quite reassuring: Because it’s not in Pittsburgh’s nature to hype itself.

“The general consensus from the Revolution crew was that although Detroit pitches were good, Pittsburgh pitches were better,” writes Pando’s Carmel Deamicis. “The companies just brought it, from polished presentations to creative ideas. The winner was SolePower LLC which generates solar power from people’s shoes as they walk and stores it in a battery pack that can then be used to charge someone’s phone.”

This is nothing new. In March, South Side’s AlphaLab was named the No. 6 best startup accelerator in the U.S., joining Silicon Valley heavyweights such as Y Combinator and TechStars. At AlphaLab’s Demo Day last month, 9 out of 12 presenting companies secured seed investment of $100,000 or more.

Feel free to #HumbleBrag that info if you wish, but we say keep it quiet. The last thing we want is an out-of-touch Wall Street Journal reporter being flown in and then spending four paragraphs using various synonyms for “grit” and talking about french fries on sandwiches.

Read the full article at PandoDaily. 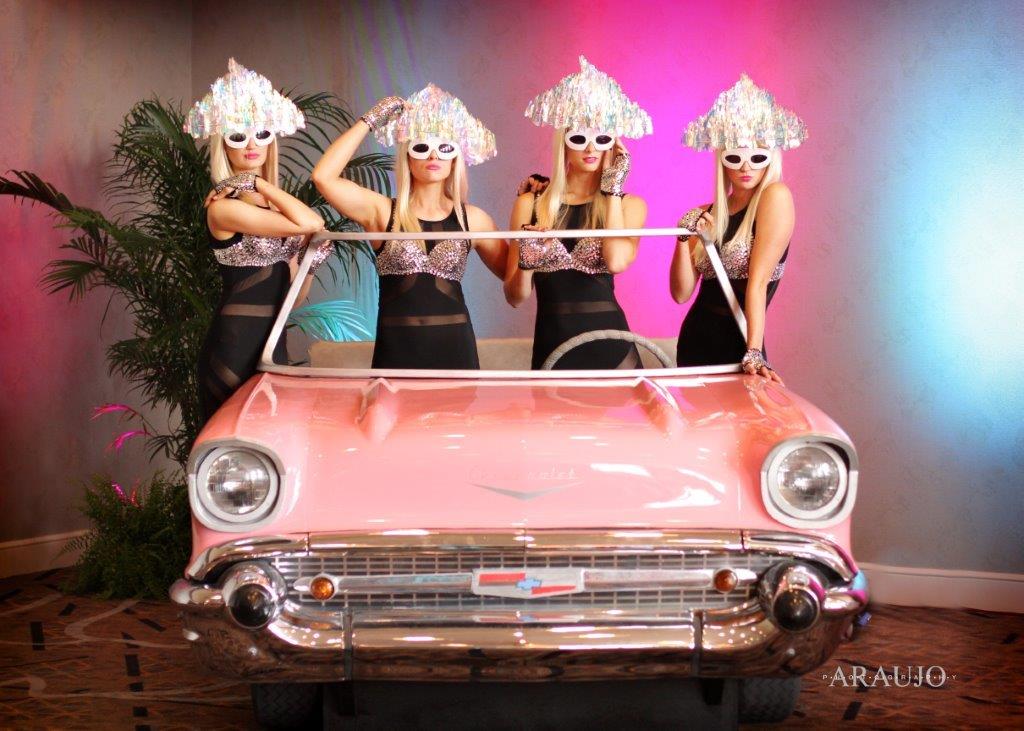 The hotel that has towered over Point State Park for the past 55 years has not only gotten bigger, but a whole lot better.

Last night, downtown’s Wyndham Grand opened its doors to a handful of special guests for an exclusive event that showcased the new 17,000-square-foot King’s Garden Ballroom, which features an incredible view of the park. In addition to the new ballroom, the Wyndham also has new fitness center with an indoor pool and a 24-hour business center (perfect for managing 3 a.m. work-related panic attacks).

With all the fancy new expansions, the Wyndham Grand now stands as the largest hotel in Pittsburgh with 712 rooms. Just don’t jump on the beds. Okay, maybe jump a little bit. 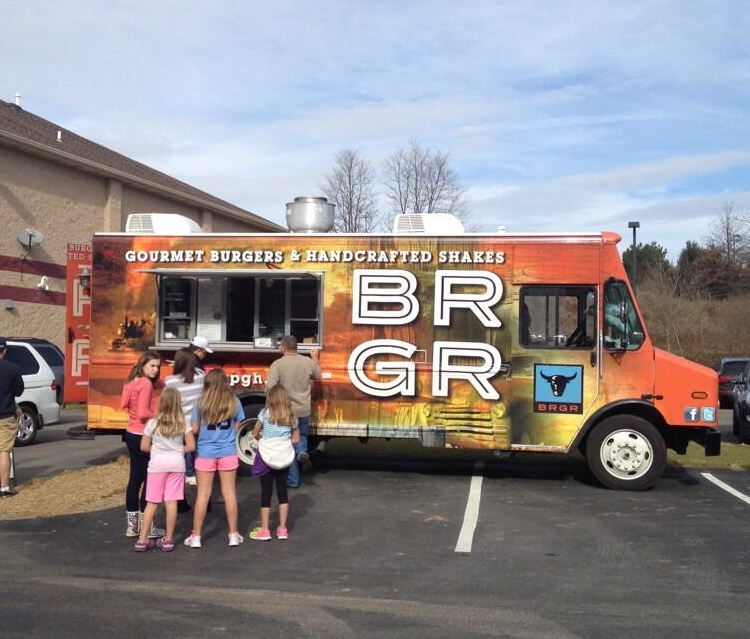 Hey, do you love mobile food? Who doesn’t! Saturday at noon, the McKees Rocks Community Center will be celebrating food trucks and other vibrant venues in the downtown business district.

Where’s that delicious smell coming from? Follow your nose to the large parking lot behind Lower Chartiers Avenue. Pittsburgh staples including Eat’n’ Park, East End Brewing Company and BRGR will be in attendance. Throw in some live entertainment and you’ve got yourself the perfect BBQ vibe. The extravaganza also features a 24-foot-high rock wall, GPS scavenger hunt and cycling obstacle course.