Winter in Pittsburgh: Get Out While Staying In

The chilling prospect of scampering from the parking lot can put a damper on plans for a winter’s evening out. Here are options that will allow you to stay indoors the whole way when the weather outside is frightful, so you can leave your overcoat and galoshes in the car. 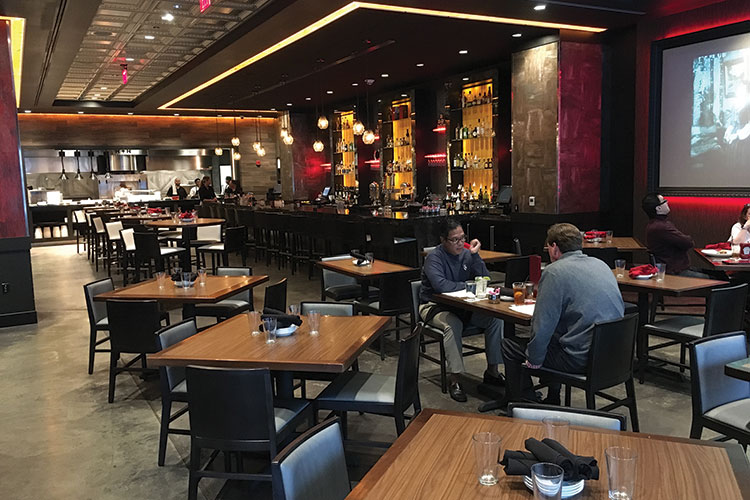 For cozy Downtown dining in foul weather, try Revel + Roost (242 Forbes Ave., revelandroost.com). The garage entrance is on Forbes Avenue just off Market Square, and the elevators take you to a vestibule between the restaurant and the Hilton Garden Inn lobby.

If you stow your ride at Gateway Center Garage (level P2), signs direct you to an escalator that brings you to the indoor entrance of American steakhouse chain Eddie Merlot’s (444 Liberty Ave., eddiemerlots.com). 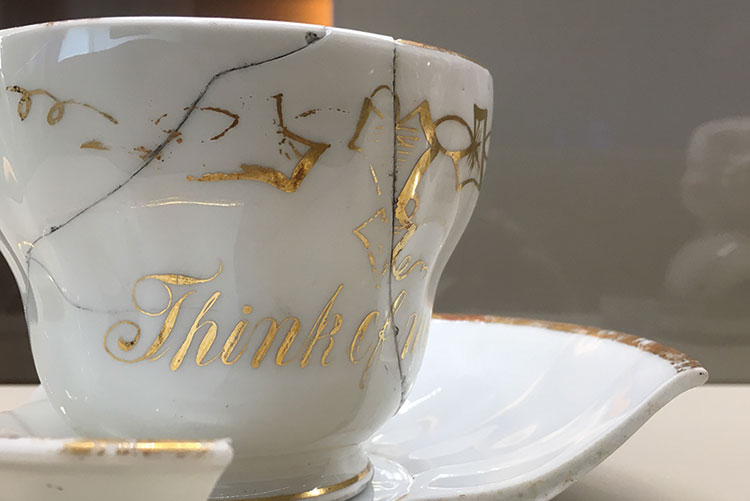 A parking lot under Three PNC Plaza gives access to the lobby of the Fairmont Pittsburgh, where you can peruse an interesting collection of excavated 19th-century pottery and glass before getting mellow at Andys Wine Bar (510 Market St., andyswinebar.com). 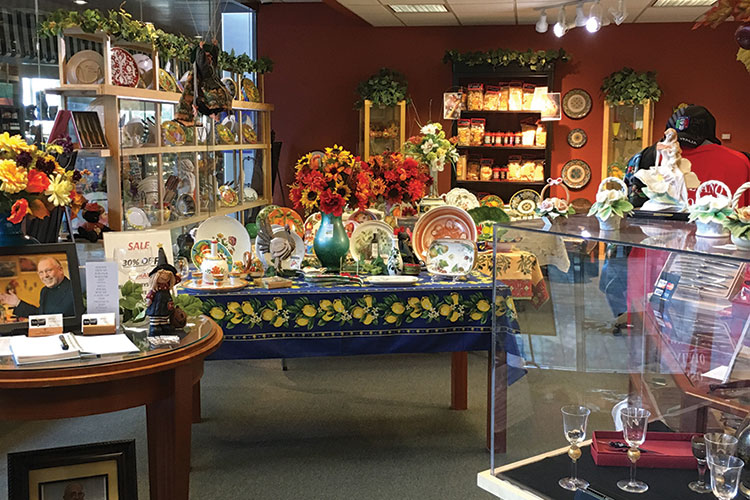 One Oxford Centre is connected by skyways to a trio of garages between Smithfield Street and Cherry Way. Besides a pretty decent food court and the private Rivers Club, you can find all sorts of imported Italian handicrafts and other interesting gifts at Buon Sapore (301 Grant St., buonsaporepittsburgh.com).

For those who need to use a car to connect to the subway options, the giant parking garage at 668 W. General Robinson St. is the same building as the North Side “T” stop. You have to step outdoors for a second to get from one to the other, but you stay under a roof.

You will technically have to step outside for a chilly 15-second dash under a covered arcade, but at least you can make it to your buttered T-bone at the Pittsburgh outpost of the national chain Ruth’s Chris Steak House (6 PPG Place, ruthschris.com) from the garage at 5 PPG Place on Third Avenue without getting snowflakes on your coat. 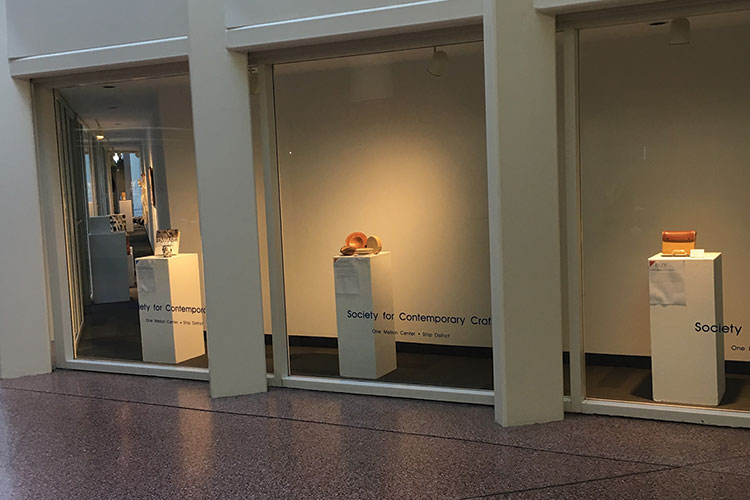 The Steel Plaza “T” stop has extensive interior passageways. The easiest takes you past window displays from the Society for Contemporary Craft to BNY Mellon Center, where you can pick from a lengthy wine list at The Carlton (500 Grant St., thecarltonrestaurant.com). 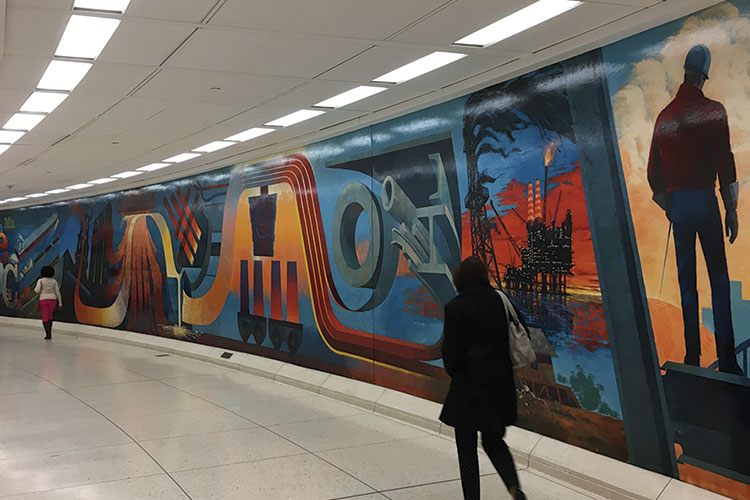 A long tunnel under Sixth Avenue decorated with a 1985 mural by H.R. Shuler (which details scenes from the steel and oil industries) links the Steel Plaza “T” stop to the Triangle Concourse under the U.S. Steel Tower. It has pizza and sandwich shops, a day-care center and the well-equipped PNC YMCA (600 Grant St., ymcaofpittsburgh.org/pnc).

A warren of tunnels open on weekdays connects the garage at 625 Stanwix St. with all of the Gateway Center buildings — and the Wyndham Grand Downtown Pittsburgh hotel, with its 3 Rivers Restaurant and Lounge (600 Commonwealth Place, wyndhamgrandpittsburgh.com). Take the elevator to Two Gateway’s lobby level and be dazzled by a maze of gleaming white marble walls.

Park in the Strip District garage on Smallman Street, and you’ll be on top of Cioppino (2350 Railroad St., cioppinoofpittsburgh.com), where instead of chattering your teeth you can chomp on a warm stogie in the cigar bar. 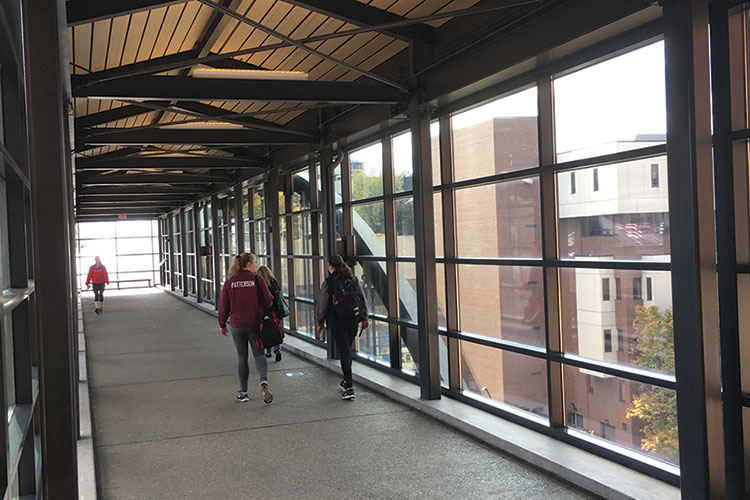 The University of Pittsburgh, Carnegie Mellon University and Point Park University each have pedestrian skyways on their campuses, but the most impressive is at Duquesne University. Stretched a vertigo-inducing 80 feet above Forbes Avenue, it connects the main garage with Power Center — which contains the university ballroom, bookstore and Red Ring restaurant (1015 Forbes Ave., facebook.com/redringrestaurant). 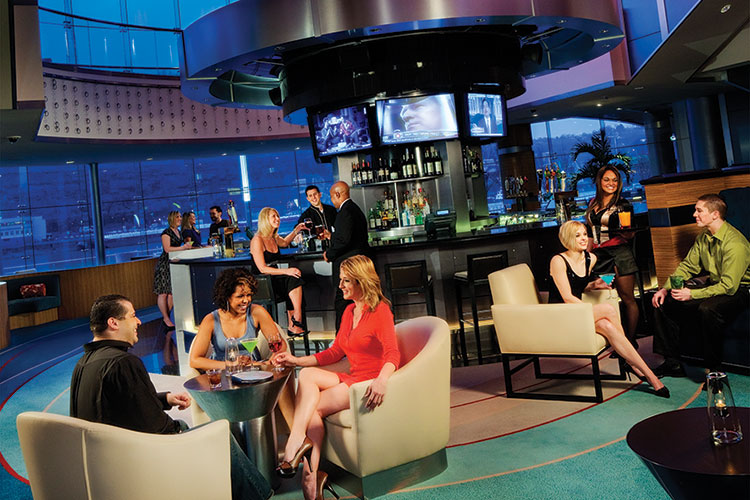 The folks at Rivers Casino (777 Casino Drive, riverscasino.com) will gladly let you keep your car in their enormous North Shore garage as long as you like for free (unless it’s a Steelers game day) while you while away the hours at the tables and slots or partake in the ample dining and drinking options.

Unfortunately, tunnels between the Allegheny County Courthouse and City-County Building have been closed to the public for more than a decade for security. Also closed is the Venice-inspired “Bridge of Sighs” that convicts used to cross on their way to the old jail.

The skyway at PPG Place over Fourth Avenue is a rare two-story affair. It’s not much help in terms of shelter if you don’t work in the complex, but it’s fun to look at. 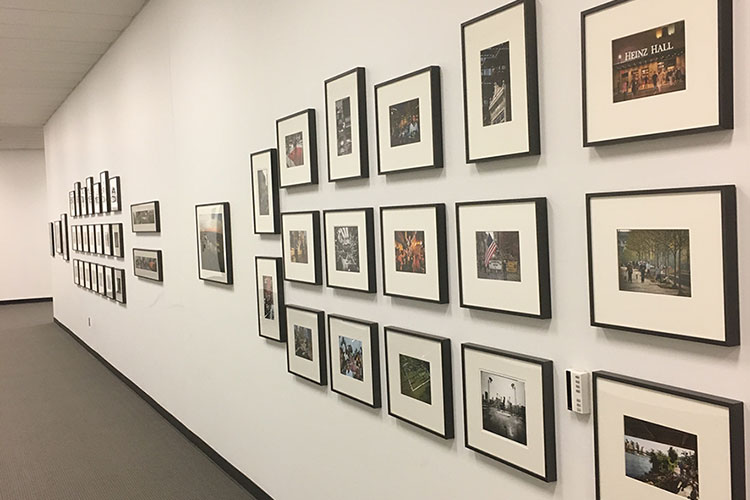 Art bonus: Parking at the Westin Convention Center Pittsburgh garage and taking the skyway from the lobby across Penn Avenue to events at the David L. Lawrence Convention Center will bring you past an expansive exhibit of Pittsburgh images by noted local photographers.