Will You Listen to This Man in the Morning? 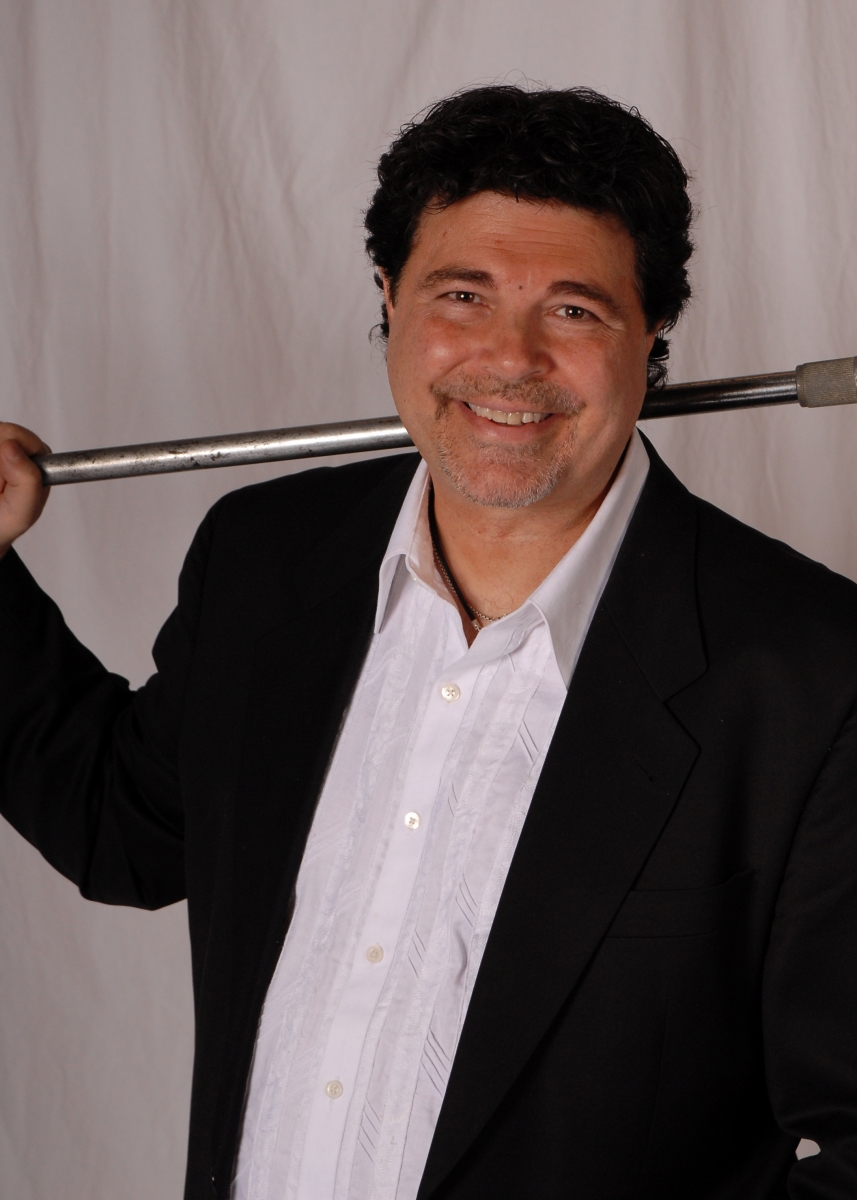 Jim Krenn must really love getting up early. Starting July 6, the longtime Pittsburgh radio host will be back in morning drive on Q92.9/WLTJ-FM.

Krenn made a name for himself during a 24-year run on WDVE-FM, which ended in early 2012.

He returned to morning radio in September 2014, in a very limited role, on KDKA-AM for one-hour Friday appearance with Larry Richert and John Shumway.

After his 'DVE days ended, Krenn launched his “No Restrictions” comedy podcast and continued to performed stand-up.

“We’ve been having such a great time. They are so talented,” Krenn tells the Pittsburgh Post-Gazette. “I enjoy riffing with them." He continues, "I can’t wait to get back to doing morning radio. There’s nothing like that connection with the listeners. I can’t wait to be Pittsburgh’s alarm clock again.” 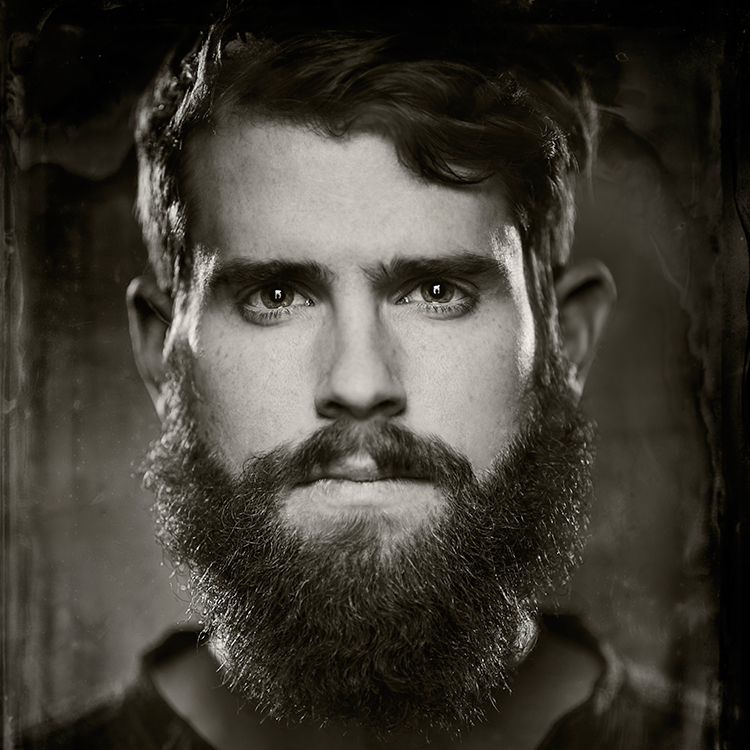 Last year, Pittsburgh was in grooming-products manufacturer Wahl’s top 20 most facial-hair friendly cities. The ‘Burgh even laid claim to Wahl’s bearded man of the year, Conor Barrett of Point Breeze.

Since then, we’ve been shaved from the list, completely. Not only is Pittsburgh not in the top 20 — it’s not even in the top 50.

It’s somewhat difficult to figure out how the rankings are determined. Here’s the explanation from Wahl’s news release:

"While general popularity of facial hair helped dictate the results of the study, notable facial-hair-related events contributed to the rankings. In L.A., the male celebrity scene continues to support the anti-clean-shaven lifestyle, keeping the City of Bearded Angels at the number two spot. Third-ranked Seattle jumped five spots, raising questions about a possible Grunge revival, while newcomer San Francisco made a 'Giant' leap from 29th to 4th thanks in large part to a plethora of baseball beards and some post-season magic last fall."