Will Smith’s NFL Concussions Drama Will Shoot in Pittsburgh 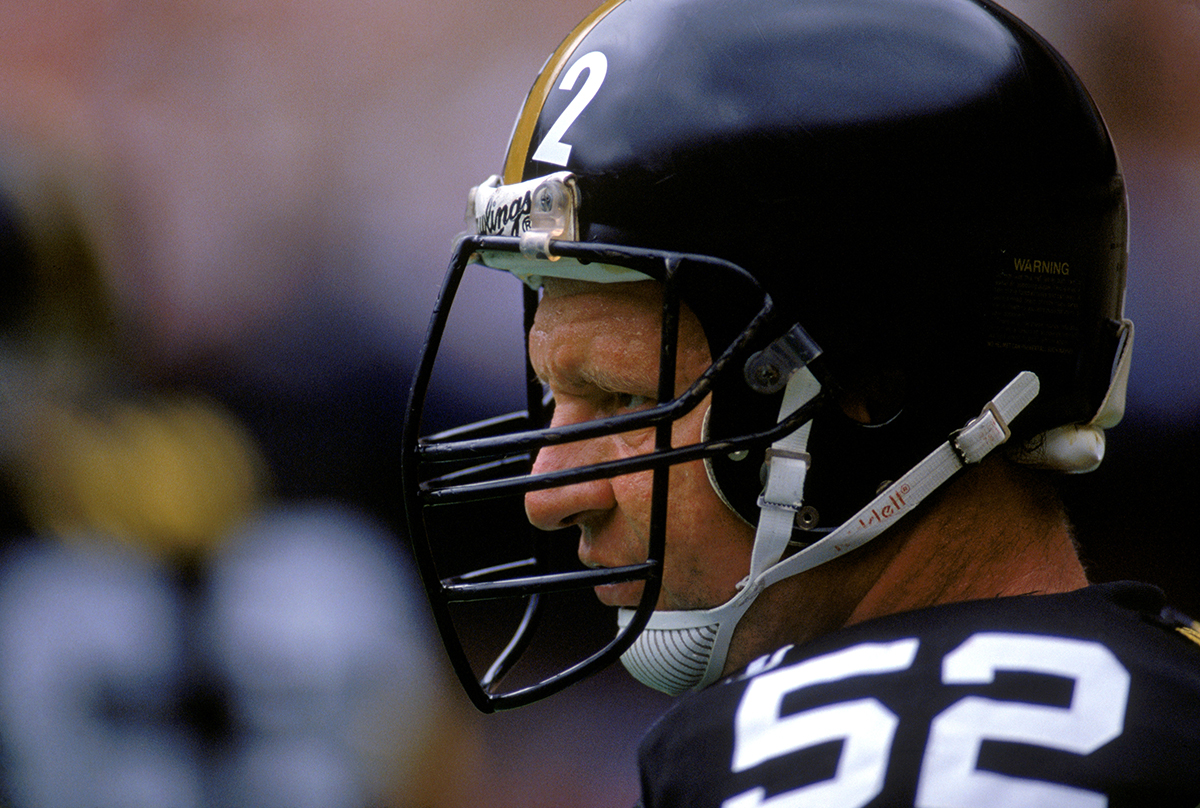 This could be a legitimate game changer. Will Smith is set to star in a film that threatens to expose the NFL’s decades-long cover up of traumatic brain damage in its players, and the movie will begin production shortly in the very place where the controversy began: Pittsburgh.

The film, unofficially titled “Game Brain,” will follow Omalu’s tumultuous battle against the NFL’s pseudo-science, PR spin and other attempts to discredit his work in the decade that followed. At the time of the Webster discovery, Omalu was an unknown forensic pathologist working in the Allegheny County Coroner’s Office. He has since gone on to co-found the Brain Injury Research Institute, which has confirmed CTE in the brains of dozens of former NFL players, including former Steelers Justin Strzelczyk and Terry Long.

In PBS Frontline’s “League of Denial” documentary, Omalu claims that when he presented his findings to a panel of NFL doctors, he was accused of practicing “voodoo medicine.” We can already picture Smith’s forehead wrinkling in despair in the trailer.

According to the Pennsylvania Film Office, the Sony Pictures production will take advantage of $14.4 million in film tax credits and pre-production work will begin in Pittsburgh in the coming weeks.

Why is this a big deal?
Until now, the NFL has been able to dodge the concussion crisis largely unscathed. TV ratings were at an all-time high in 2013 and the league was able to settle a lawsuit with more than 4,500 former players for just $765 million, a fraction of the $2 billion the players requested.

However, a major motion picture with Smith as the hero doctor and NFL suits as the antagonists? The general public might finally stand up and take a moral inventory.

For more on Omalu's work and the history of the NFL's concussion crisis, head to PBS Frontline's "League of Denial" site.