Will Pittsburgh Ever Host a Super Bowl? And 3 Other Sports Topics I’m Settling Once and For All

We will soon give these topics their honorable discharge because every Pittsburgher will agree with my opinions. Heh. Yeah, right.

What better way to start my new blog for Pittsburgh Magazine than by addressing some classic questions for both radio hosts and that guy in the Steelers hat three barstools down from you. 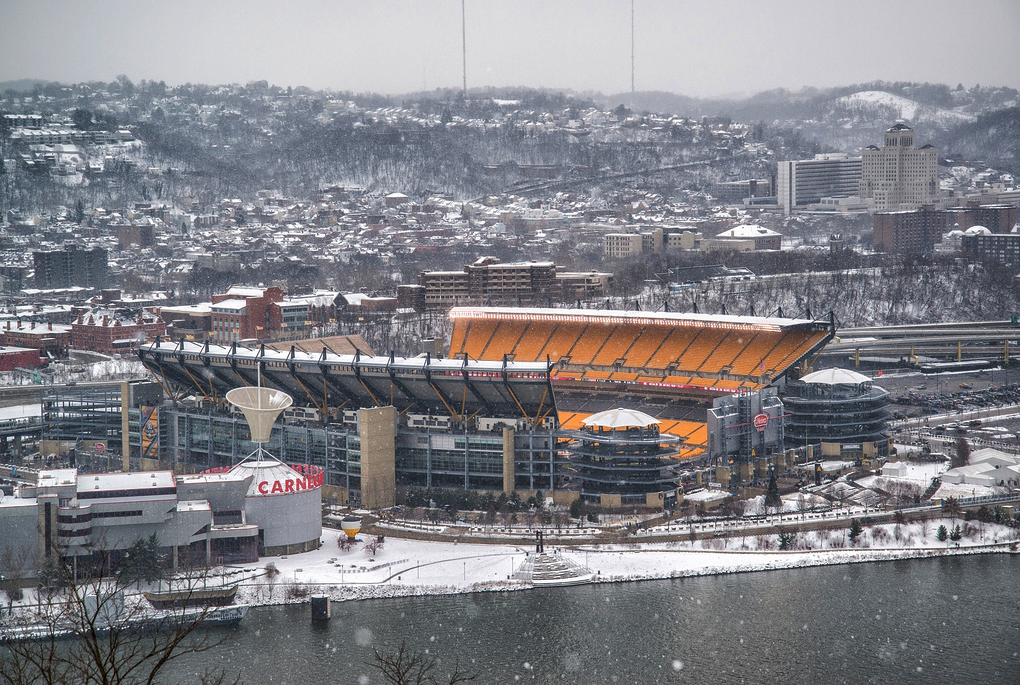 Will Pittsburgh ever host a Super Bowl?

Not at an open-air Heinz Field, I’ll tell you that much.

Here’s what I did not like about the NFL awarding last year’s Super Bowl in New Jersey –– it created unwarranted optimism for fans in Philadelphia, Cleveland, Pittsburgh, et al. to think, “Hey, maybe we’ll get to host a Super Bowl, too!”

No, you won’t. Recently, the league has deviated from warm-weather Super Bowls only if the bidding team has recently elicited public subsidies for a new stadium.

Unfortunately for the Rooneys, this practice took hold only after Heinz Field opened in 2001. But there is hope yet for already-rich owners. Back in 2006, Commissioner Paul Tagliabue promised Kansas City would host a Super Bowl if voters agreed to raise their sales tax to pay for a retractable roof over the city’s stadiums.

The people of Jackson County, Mo., ultimately decided they preferred to keep their money rather than build a shiny new roof. Fools!

So, Pittsburgh, all we need is to scratch together $200 million to put a ceiling over Heinz Field. Then *we* can host a big football party that probably has a negligible effect on the local economy. Touchdown! 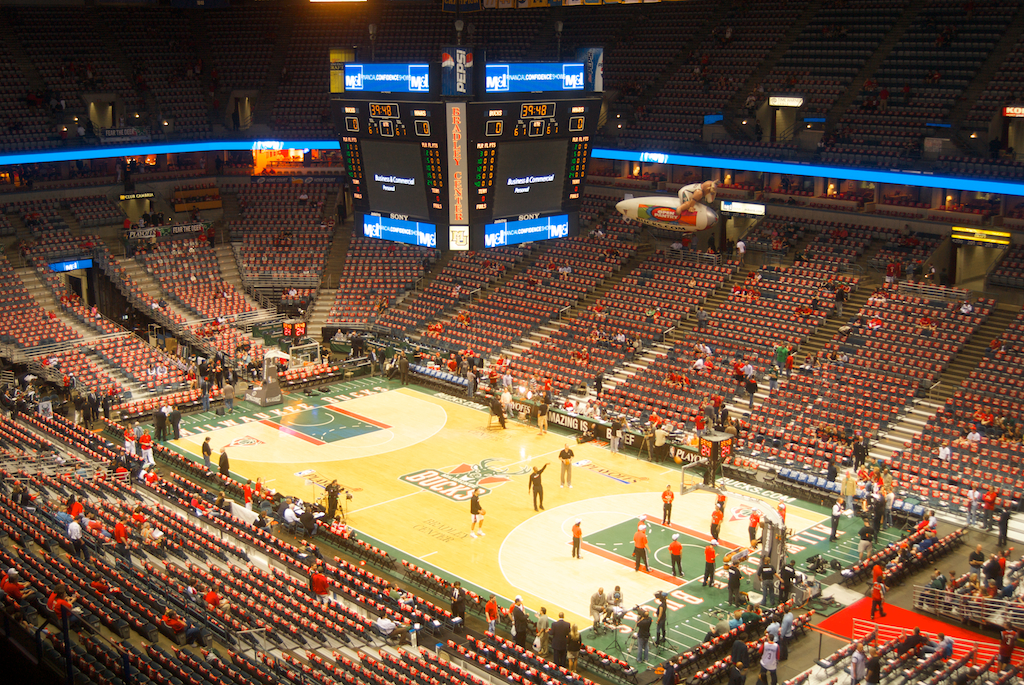 Should Pittsburgh have an NBA team?

Not really, but let’s get one anyway.

They have been bad at basketball for a while, what with no playoff series victories since 2001. Not many fans are really going –– the Bucks are 26th of 30 NBA teams in attendance.

The team wants a new publicly funded arena, or they’ll take their ball, their losing and their lack of fan interest and go to North Haverbrook!

Pittsburgh, let’s do the taxpayers of Wisconsin a solid and save those cheeseheads $220 million or so. We have a new arena to offer (well, still youthful at four years old). Western Pennsylvania’s economy is growing such that the corporate support should be there. And if you shoot off fireworks at every game, believe me, Pittsburghers will show up.

We’ll just need to change the name. Can’t have both the Bucks and the Bucs. Maybe the Pittsburgh Proletariat, to honor our working-class heritage.

OK, I’m open to other suggestions on the name.

I know Pittsburgh sports fans are just fine with the status quo of their winter sports schedule: Penguins, Penguins, Penguins and then some Pitt basketball when they’re beating Top-10 opponents as they did Saturday. Nothing wrong with that!

At the same time, the development on the old Civic Arena site has been slow to . . . sigh . . . develop. It’s a slam dunk! (Please stop throwing tomatoes.) Add 41 NBA games to Consol every year, and suddenly you’re getting more economic activity and foot traffic around the area.

Mostly, I just want to hear some yinzers try to pronounce Giannis Antetokounmpo. 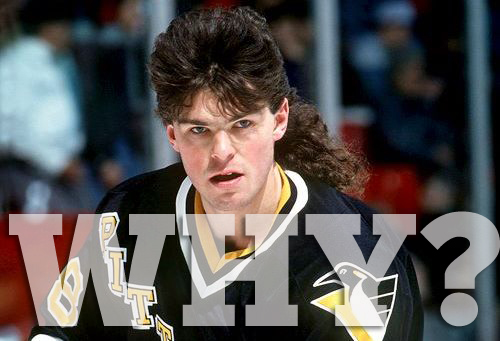 No. And my reason: Because I have to ask the question instead of it being a no-doubt, er, empty-netter.

I sincerely doubt any New York radio host or newspaper columnist has asked his or her audience, “Folks, do you think the Yankees should retire Derek Jeter’s number?”

The honor of retiring a number should go only to the players who are genuinely legendary. Roberto Clemente. Mean Joe Greene. In the future, Sidney Crosby.

Sorry, Jags. If it makes you feel better, I really want to see you join the Pens before the trade deadline (mostly to see if you can still grow a mullet). 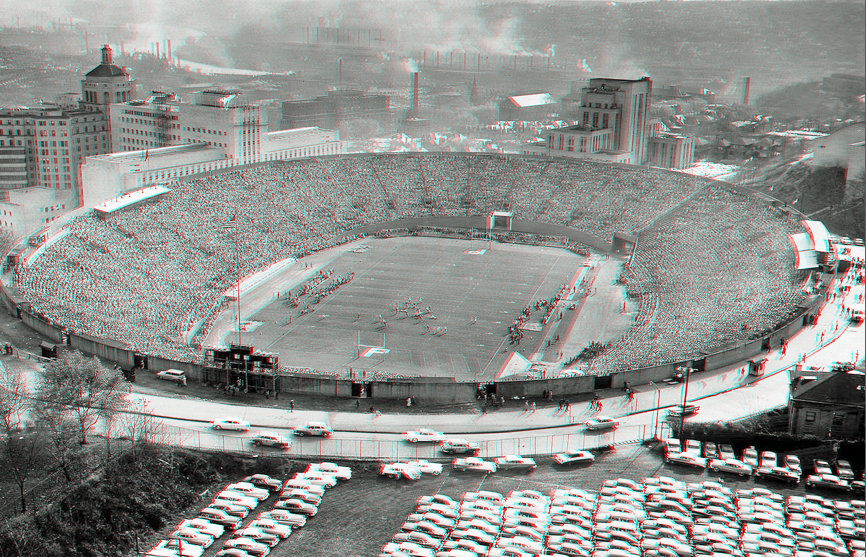 Well, no. Football teams have needs just like our own: food, water, shelter and love. They do not need to be adjacent to their university’s academic buildings to survive.

However! It will be right and just for Pitt to eventually return to Oakland. College football Saturdays feel more authentic, more significant, more . . . fun when they take place on campus. Even the most ardent defenders of the Panthers program must admit that home games lack a certain pastoral feeling when they’re in a too-big NFL stadium three miles from campus.

My idea in a nutshell: build an on-campus stadium around 40,000 to 45,000 seats. That would nearly match the size of Baylor’s new building, and it’s enough to comfortably fit all the fans for games against the likes of North Carolina and Syracuse. When Penn State and Notre Dame come to town? Just take the show back to newly expanded Heinz Field and sell it out.

But importantly: fund it all through donations from corporations and boosters, not university money. Again, this is a want — not a need.