Why You Should Know: Vivian Lee Croft 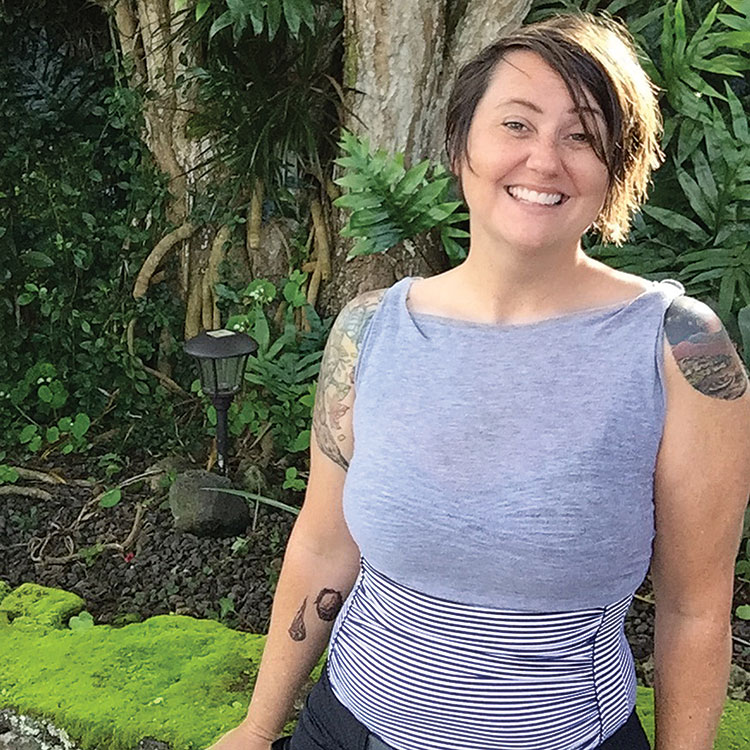 About: Croft has a long list of titles: director of social impact at New Sun Rising, board member of Haitian Families First, yogi and caregiver to a mother with Alzheimer’s. The latest is “mentor to teenage girls” through Girls Write Pittsburgh, a project of New Sun Rising, which was formed one year ago this month.

This article appears in the October 2017 issue of Pittsburgh Magazine.
Categories: Community Feature